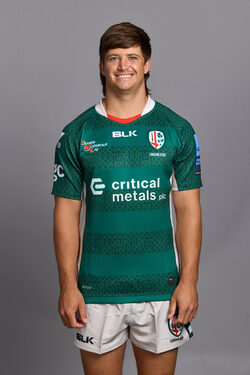 Benhard Janse van Rensburg, a versatile South African back, joined the Exiles ahead of the 2021/22 season.

Van Rensburg – who is equally adept at fly-half, centre or full-back – moved from Japanese side NEC Green Rockets, whom he joined from the Cheetahs earlier in the year.

He previously made 34 appearances during his time in the PRO14 with the Cheetahs.

His career to date has also included stints in South Africa with Free State Cheetahs, Southern Kings, Natal Sharks, Sharks and the Leopards.

The South African had a sensational opening season in his London Irish career, and such was his acclaim that he was voted in second in the London Irish Supporters' Player of the Season for the 2021/22 campaign.

Van Rensburg has proven himself to be a capable attacking and defensive player at the heart of the Exiles team, statistically charting himself with the best players in the Premiership.

He equalled a Club-high 29 appearances for Irish throughout the season (alongside Will Goodrick-Clarke), with his 1,529 minutes played in the Premiership ranking him as 22nd in the division.

The centre recorded 11 tries in all competitions, joint second-most at the Club alongside winger Ollie Hassell-Collins, but his attacking flair goes beyond the usual stats.

His 10 breakdown steals in the domestic tournament was only bettered as a back by compatriot André Esterheizen of Harlequins and 16th overall in the Premiership in 2021/22. 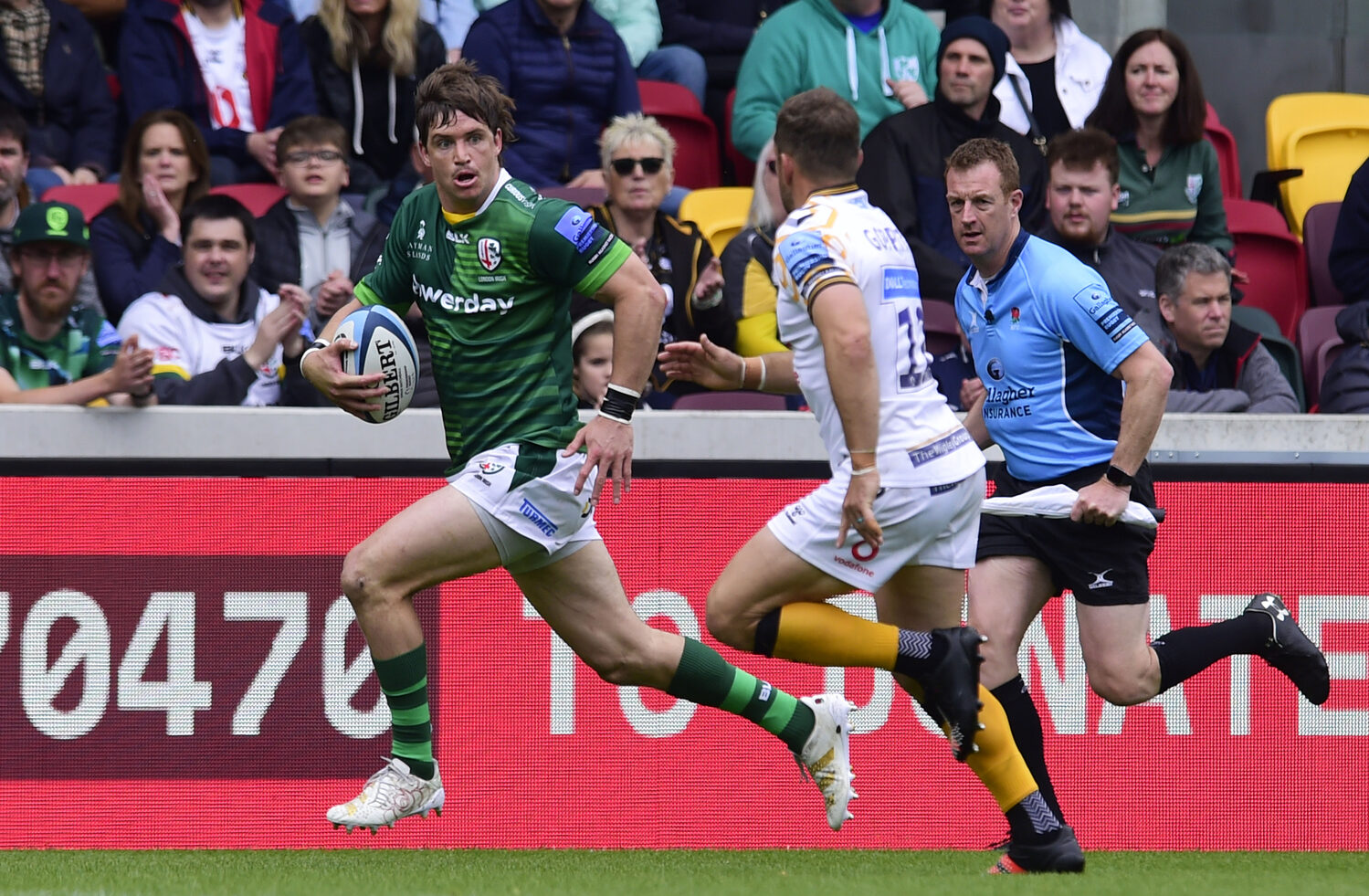 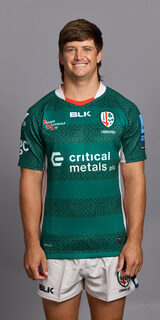