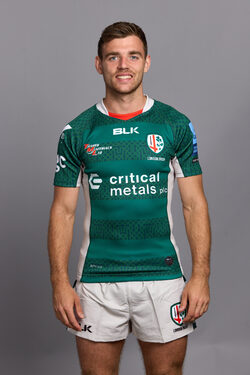 Ben White, who left Leicester Tigers at the end of the 2020/21 season, put pen to paper on a deal with the Exiles to join ahead of the next campaign.

White made history when he became the youngest player in Leicester Tigers’ Premiership history when he came off the bench against Harlequins in September 2016, aged just 17 years and 151 days.

He made nine appearances in all competitions for the Tigers last term, having clocked up over 50 in the previous two campaigns.

White demonstrated his experience in a green shirt from the off, and going on to make 25 appearances for the Exiles just in his first season.

These detailed starting berths in all of the Gallagher Premiership, Premiership Rugby Cup (including starting in the final) and also in the EPCR Challenge Cup.

He scored five tries in his first year with London Irish and proved his dependability on big occasions, including in a comeback draw at home to Sale Sharks, an away win at Harlequins and the team's only try in the 2022 Premiership Rugby Cup final.

The scrum-half was selected by Gregor Townsend in the Scotland national team for the first time during the 2022 Guinness Six Nations following on from his impressive adaptation to life in west London.

In a 30 minute cameo, White had a scoring debut for his nation, replacing Ali Price and aiding his team to record a famous 20-17 win over England at Murrayfield. 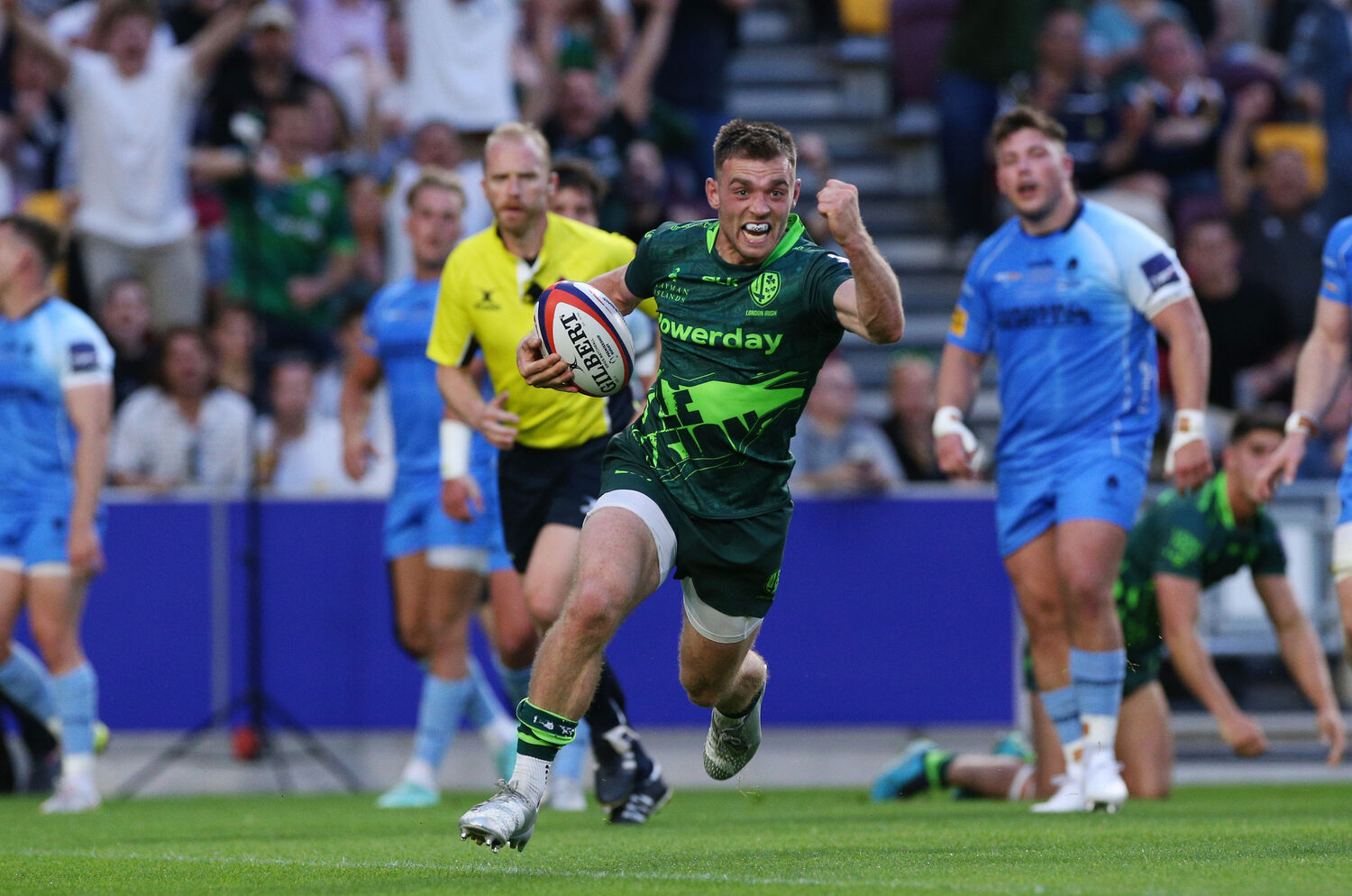 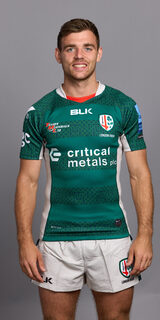