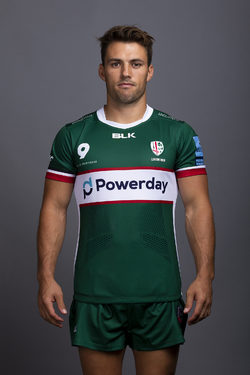 Capped four-times by Australia Under-20s, the Queenslander, who was nominated for the 2013 Australian Under-20s Player of the Year, moved to Melbourne Rebels a year later. Joining London Irish ahead of the 2017/18 season, Meehan played his part in all three of the competitions that the Exiles were involved in. 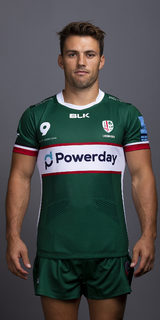