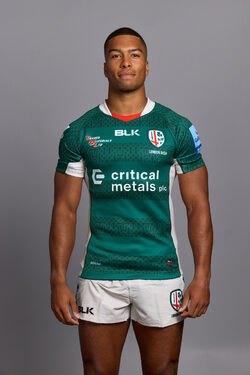 Ben Loader's rise through the ranks with London Irish continues to go from strength to strength.

The winger made his Irish debut in the 2017/18 season, before going on to establish himself in the Exiles' 2018/19 Championship winning team.

He made 18 appearances in the second tier, scoring 13 tries in the process, as Declan Kidney's side clinched an instant return to the Gallagher Premiership.

Those impressive performances earned him a call-up to the England XV squad to take on the Barbarians in June 2019, and he continued his upward surge in 2019/20, helping secure top-flight rugby for the 2020/21 season.

Loader's form stayed consistent in the 2020/21 campaign, with the winger scoring seven times in 18 outings in the green jersey.

After a positive start to the 2021/22 season, Loader injured himself in the process of scoring one of Irish's tries in their maiden win of the campaign away to Exeter Chiefs.

The talented winger demonstrated strong resilience to come back from what proved to be a knee ligament injury to score three tries in nine appearances for Irish in a disrupted year for Loader. 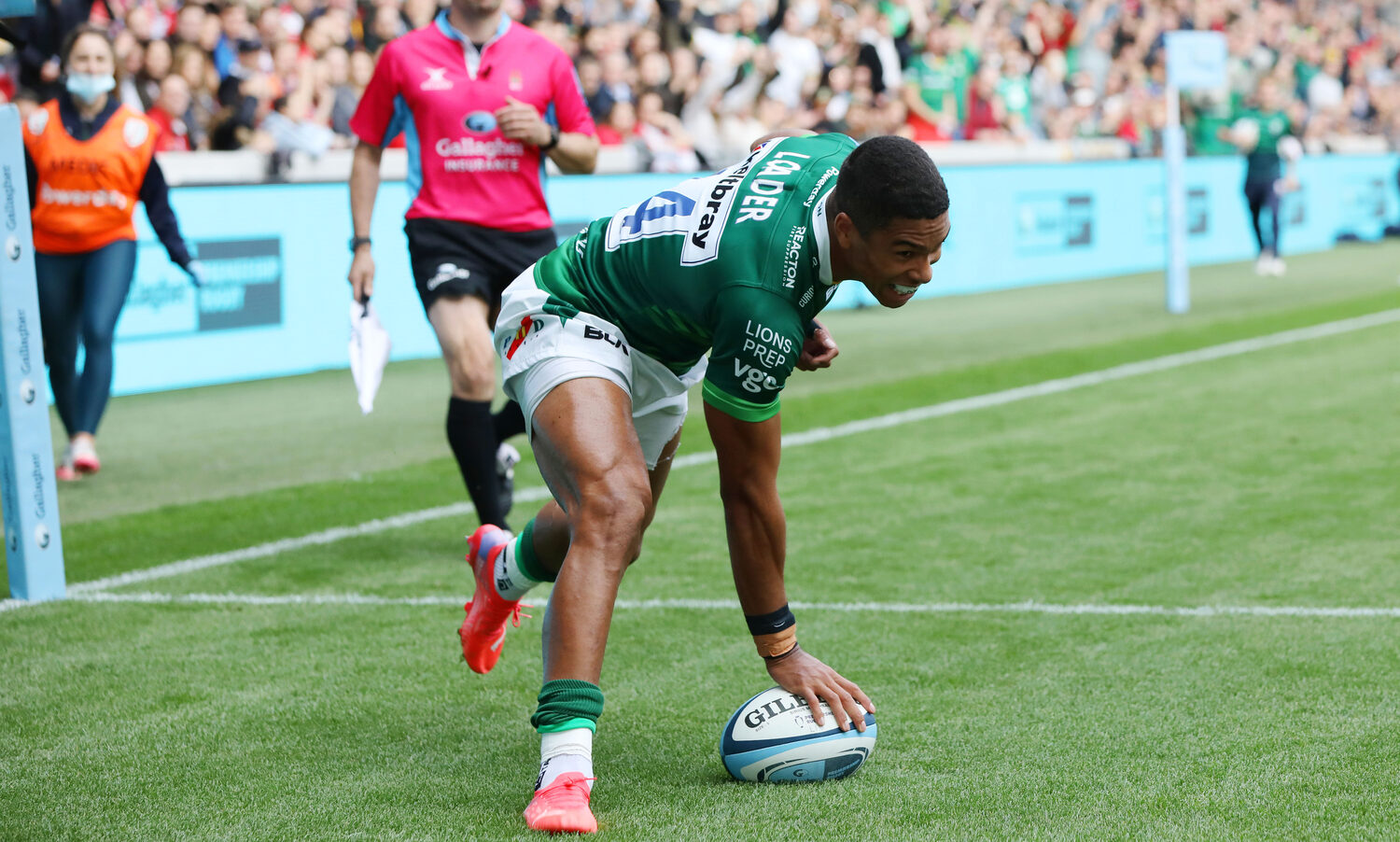 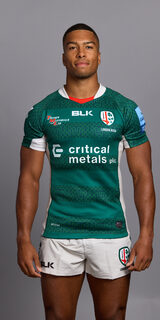