Allan Dell, a prop forward, is a 2017 British and Irish Lions tourist whose selection for the tour of New Zealand followed a string of impressive performances in his first season of international rugby.

He was an ever-present player in the Scotland match day squad throughout the 2018 Autumn Internationals and represented his country at the 2019 Rugby World Cup in Japan.

Dell took his tally of London Irish appearances to 26 by the end of the 2020/21 campaign. 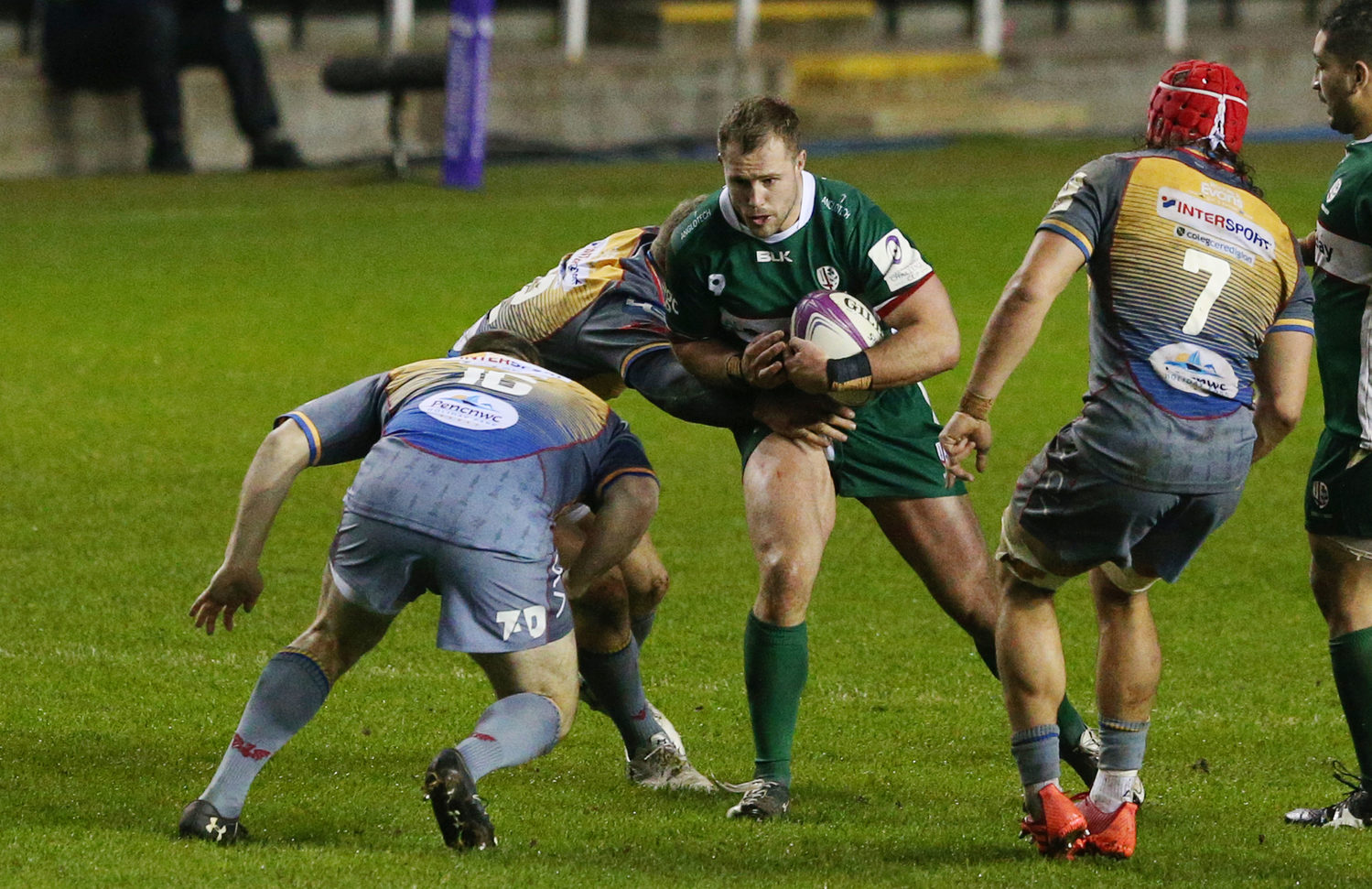