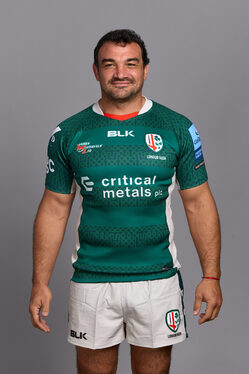 Creevy is the most capped Argentina international of all-time, captaining his country for the majority of his appearances.

The hooker has played at three Rugby World Cups and arrived at London Irish having already tested himself in the Premiership, with Worcester Warriors in 2013.

Creevy was a regular in the London Irish squad throughout the 2020/21 season, making 21 appearances in all competitions.

The Argentine scored the most tries for London Irish in the 2021/22 campaign, leading from the front and dotting down an astounding 18 times in all competitions.

After a three-year absence, Creevy was recalled to represent his nation in the 2022 Summer internationals alongside teammates Juan Martín González, Lucio Cinti and Facundo Gigena. 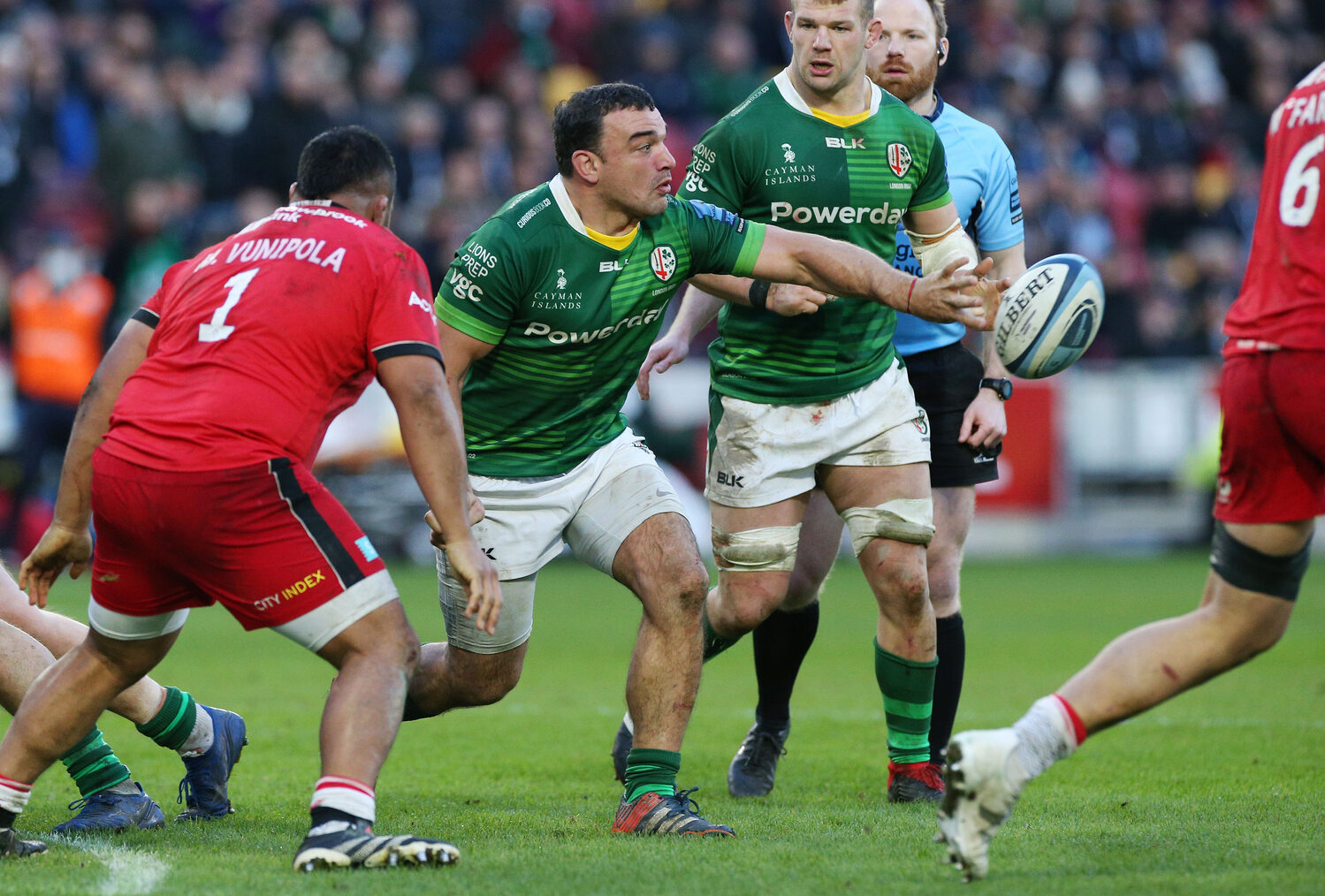 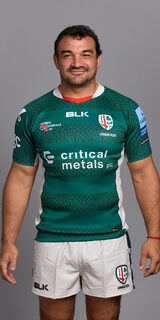