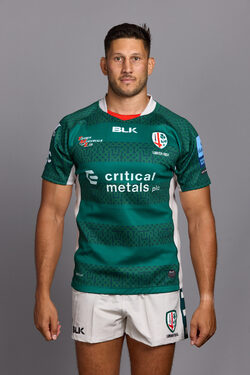 The second row has made over 35 appearances for his country and joined the Exiles from Super Rugby's Melbourne Rebels.

Coleman made 14 appearances in all competitions for London Irish in his first two season, linking up with the club in January 2020.

He surpassed 30 total appearances for the Exiles in the 2021/22 season, touching down once in a famed 32-30 home win over London rivals Saracens in February 2022.

Coleman had 65 lineout takes and seven lineout steals in the 2021/22 Gallagher Premiership season, putting him in the top 20 and top 10 of players in the each respective category in the division. 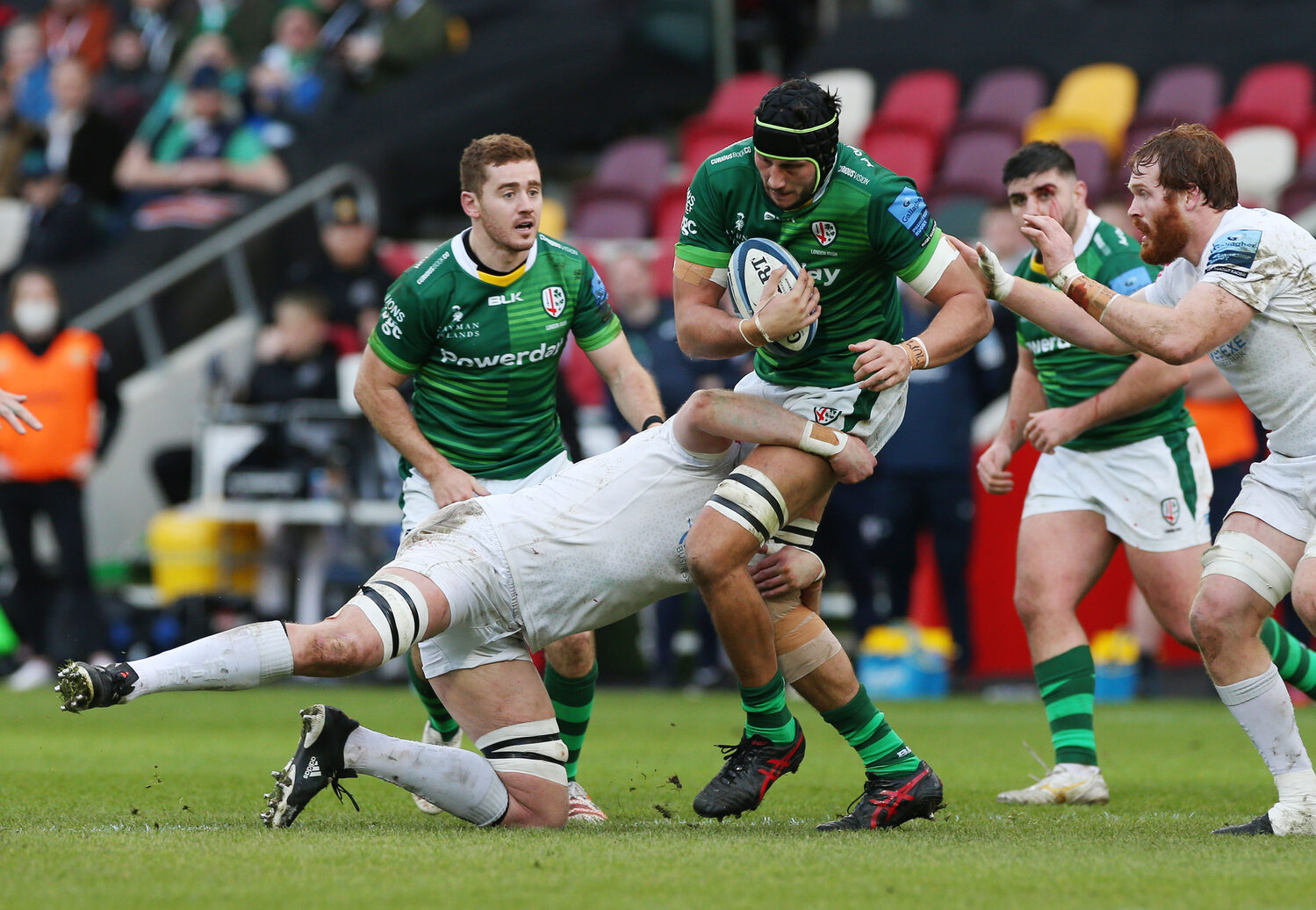 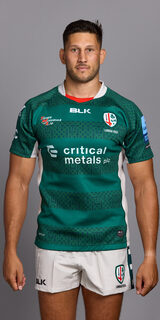