Youngster from London Irish HITZ up for Ambassador Award 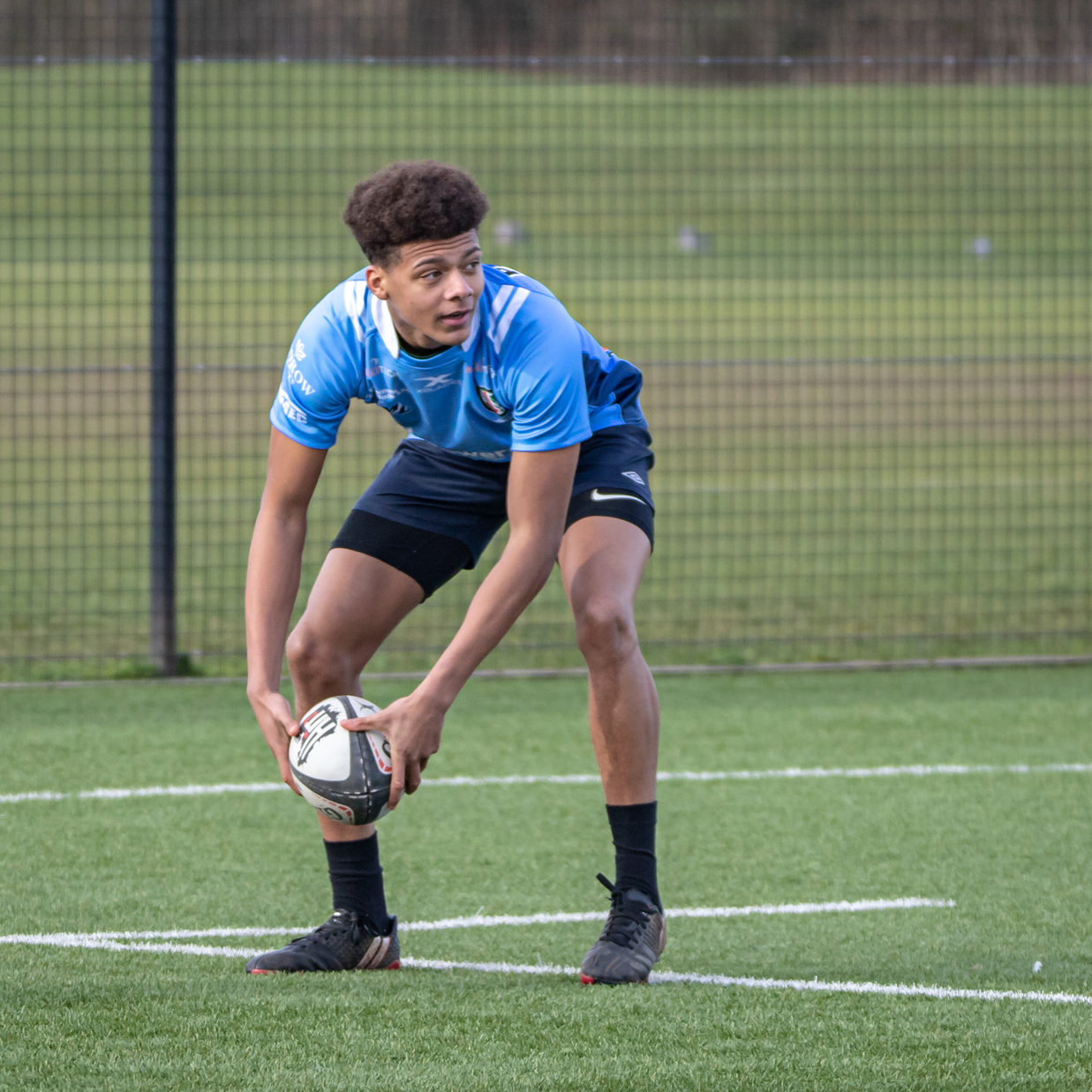 Inspiring individuals from Bath Rugby, Exeter Chiefs and London Irish will enjoy time in the spotlight after being nominated for the HITZ Rugby Ambassador award, supported by Land Rover.

Each year the time and commitment shown by certain inspiring individuals is celebrated in a star-studded event, with this year’s HITZ Awards taking place at the BT Centre in central London on Wednesday 23 October.

One of the four gongs on offer is the HITZ Rugby Ambassador award, supported by Land Rover, recognising a young person for their progress and development in the sport of rugby – on and off the pitch. It rewards progress in physical fitness and skill, while also looks at how the core values of rugby have supported them to overcome a range of challenges and progress on their journey back to education, training or employment.

The hard task of whittling down the nominees to a final three fell to a group of judges, with Bath Rugby’s Todd Burge, Billy Duffy of Exeter Chiefs and London Irish’s Keanan Tate getting the nod.

Karen Strange, VIP Liaison, Product Placement and Sponsorships Manager at Jaguar Land Rover UK, said: “I felt that the judging of the HITZ nominees was a real privilege.

“It’s actually pretty humbling to read such inspirational stories. In the current climate, programmes such as HITZ are vital to ensure that these young adults feel part of society and are given opportunities that due to challenging life circumstances are not always open to them.

“All of the submissions and results are a testament to the work that the HITZ officers and wider teams put in.

“Using rugby as a tool to enable them to find their feet again in life after the levels of adversity they have faced make them all worthy winners.”

In addition to rewarding four outstanding individuals, the 2019 HITZ Awards will also see former and current rugby players in attendance, as well as past participants of the HITZ programme as Premiership Rugby reflects on a successful decade of achievements.

Todd has always been a sporty person and always been keen to try as many new sports as possible. As a result of his learning difficulties, he would often rely on others to get him to places due to not liking the unknown. However, since taking up rugby through the HITZ programme he now gets to the rugby sessions himself. When Todd joined Walcott Warriors RFC he was very nervous about playing rugby and especially taking part in contact rugby. However, through playing rugby Todd has increased his confidence and as soon as he steps onto the rugby pitch he will naturally become a leader and start to motivate his team. He has thrown himself into the rugby community and has become the captain of his team and motivates his players before each session and game. Todd has now set himself the target of appearing at the next Mixed Ability Rugby World Cup.

Having struggled with the loss of his dad and suffering with severe mental health issues Billy was moved into a foster placement. He never finished school as he gave up on education after his father’s passing and was depressed. Due to this his behaviour was poor and he was removed from school. Upon joining the HITZ programme Billy began playing rugby. After being apprehensive initially and not knowing the rules of the game, he has gone from playing no sport to playing in the first team for New Cross RFC. Since joining New Cross Billy is never seen without a ball in his hand and has developed both his skill levels and physicality. Rugby has given him an increased sense of achievement and self-belief and has lost more than three stone since joining the HITZ programme.

Keanan joined the HITZ programme after being expelled from college. Keanan was constantly in and out of different schools and struggled with his ADHD which resulted in him getting no GCSEs or qualifications. He was also well known to the local police having notched up numerous crimes. However, since taking part in the programme and playing rugby he has changed massively and has now moved away from the people he used to get into trouble with. He hasn’t been involved with any incidents with the police, is happier with life and has improved his attitude. Playing rugby has also brought out the natural leader in Keanan and he can get on with people from all different aspects of life which is something he now shows both on and off the pitch.