Young Irish squad battle to the end at Singha 7s 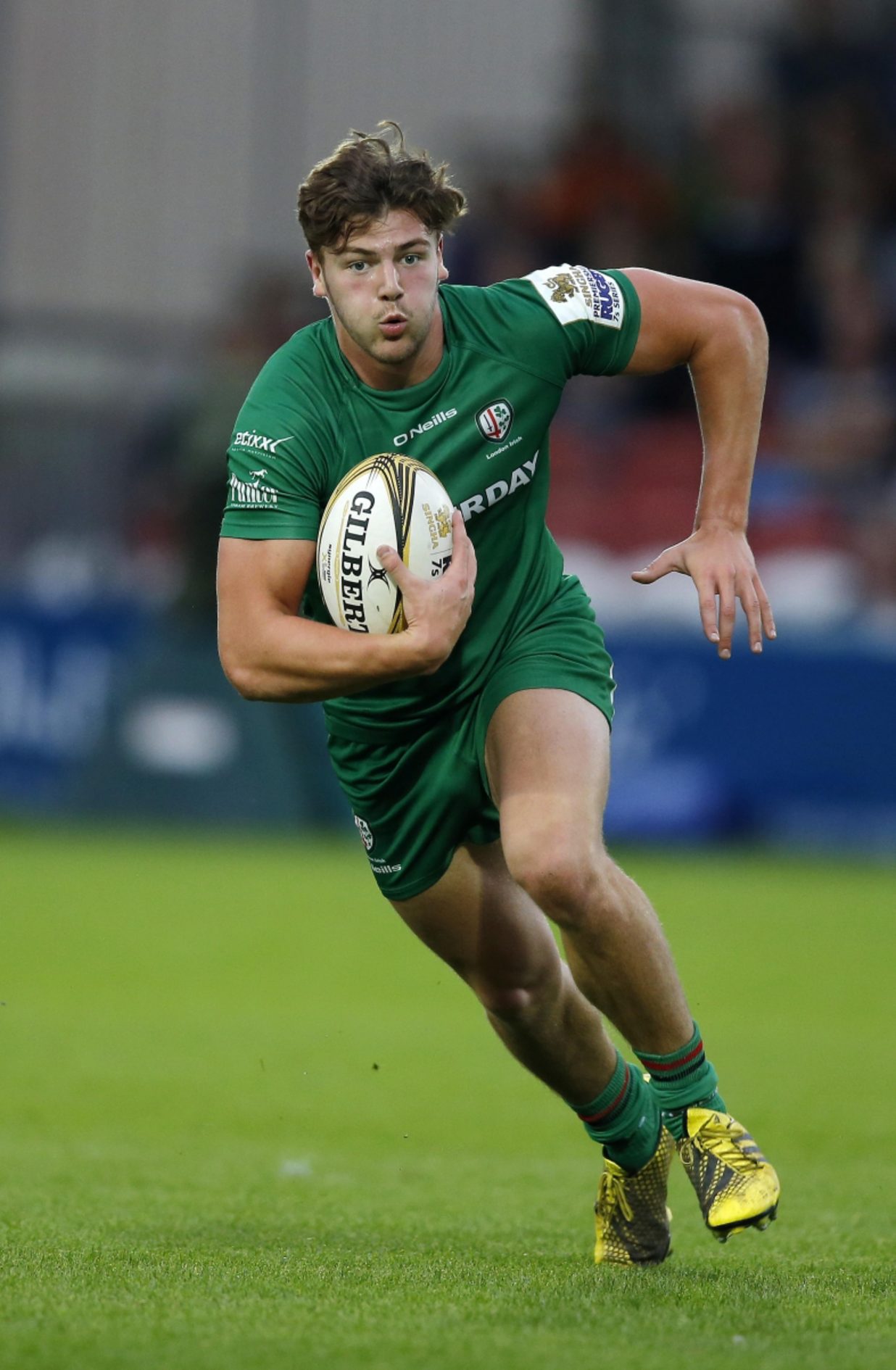 A youthful London Irish squad headed to Kingsholm this evening for Round two of the Singha 7s Series coached by the Academy trio of Nick Kennedy, Declan Danaher and player/coach Paul Hodgson.

The hosts, Gloucester, won the Group B event with Exeter finishing runners up. Bath finished third with London Irish fourth.

Irish were on the wrong end of the scoreboard on all three occasions but Academy Director Nick Kennedy stated the players would be better for the experience. "The squad came up against some good sides this evening and will learn a lot from this experience. There were some tough results to take, but for a young squad like ours it was an invaluable experience and a good chance to get some game time and exposure under their belts at an elite level."

Irish opened their tournament up in the second game of the evening against Bath. The West Country side made the better start to the evening crossing for their opening try after two minutes through captain Adam Hastings.

Bath stretched their lead moving into the closing stages of the first half with Darren Atkins out sprinting the Irish defence to score in the corner. Irish had chances with the little first half possession they had but were unable to register points. A notable mention for Joe Cokanasiga who chased back Zach Mercer to make a great try saving tackle.

Darren Atkins scored his second try early into the second half to give Bath a 19-0 lead. Irish did manage more possession in the second half but were still unable to get on the scoreboard. Callum Watson was busy throughout as was Johnny Williams and Ross Neal. Alex O'Meara sprinted away for the Bath bonus point score to make the full time score 26-0.

The young Exiles side came up against the group favourites Gloucester in their second match of the evening looking to improve on their opening round performance. Steph Reynolds opened the scoring before Irish hit back with a try of their own through Ross Neal. Irish showed great patience and skilful handling to score the try to make it 7-7. Ben Vellacott and Steve McColl crossed for Gloucester just before the break to give them a half time lead 19-7.

Dan Thomas crossed for the Gloucester bonus point try from an overthrown Irish line-out to dive over from five metres. Curtis Langdon and Callum Watson worked tirelessly in the second half but were unable to breech disciplined Gloucester defence. Jack Evans scored just before the end to make the final score 31-7 to Gloucester.

Irish came up against  Exeter in the last match of the evening looking for a consolation win. unfortunately it wasn't to be as the Chiefs raced into a 24-0 lead at half time. The Chiefs added three further second half scores to make the final score 43-0.