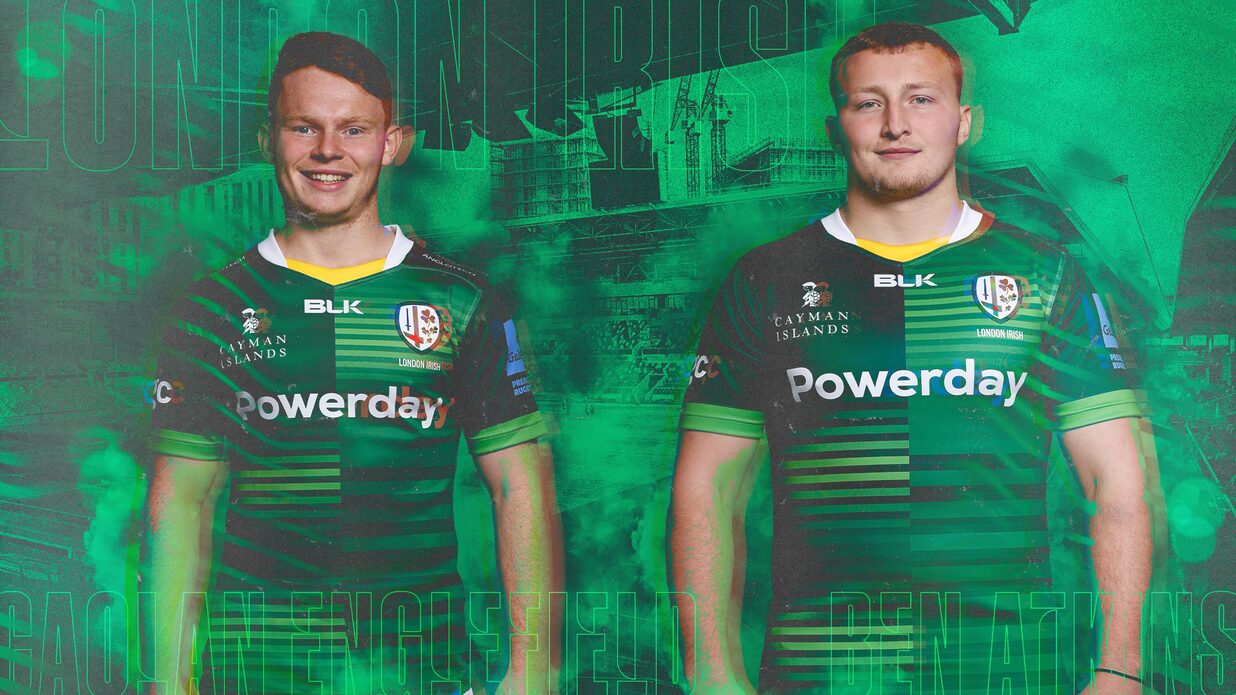 Atkins, who graduated through the ACE programme and has represented England at both U19 and U20 level, has made seven appearances in the front row for the Exiles to date.

Half-back Englefield, an Irish U19 international, meanwhile, has appeared on six occasions, with two of those arriving in the 2020/21 season and is also a product of the Club's ACE programme.

Director of Rugby, Declan Kidney, is pleased to have the pair signed up, commenting: “Both Ben and Caolan are in the early stages of their careers in professional rugby.

“They’re both good listeners, they both want to learn, and they’re both improving as players, which is everything you can ask of them.

“We’re looking forward to seeing them continue to grow in their time with us.”