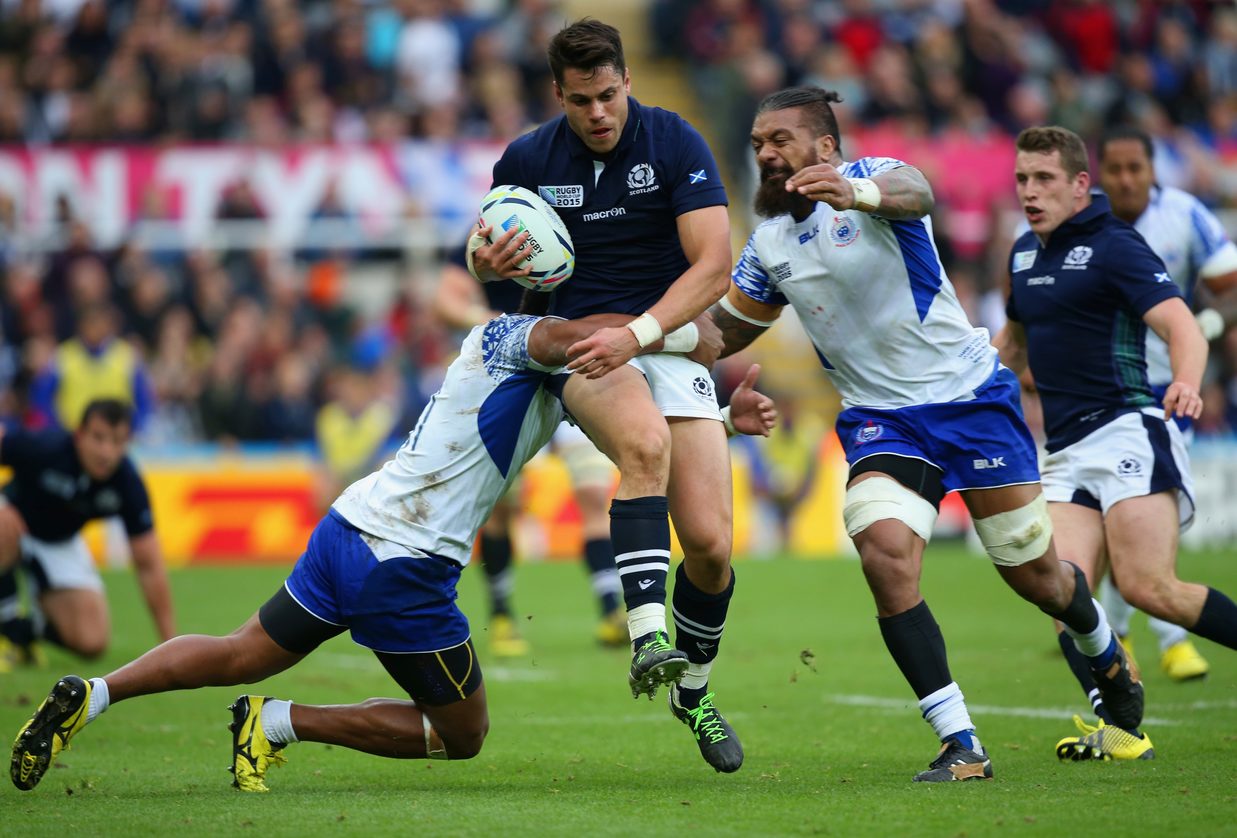 The starting XV sees two changes to the side that lost out to Leicester last week. Tom Smallbone comes in for Tom Court at loosehead prop alongside David Paice and Halani Aulika in the front row.

The back five remained unchanged, with Captain George Skivington and Matt Symons in the second row with Jebb Sinclair, Luke Narraway and Rob McCusker making up the back row.

Brendan McKibbin and Chris Noakes link up once more at scrum half and fly half respectively, with Eoin Griffin and Tom Fowlie named in the midfield.

The other change comes in the back row, with Fijian international Aseli Tikoirotuma starting on the wing, with Topsy Ojo moving to full back and Alex Lewington named on the other wing.

London Irish Head Coach, Tom Coventry, said: “We have welcomed a number of players into the group this week who have been away on World Cup duty and this gives us a chance to add their experience into our squad.  The players have trained hard and worked on elements of our game that we were disappointed with against Leicester. Exeter are a top side and we are looking forward to the challenge.”