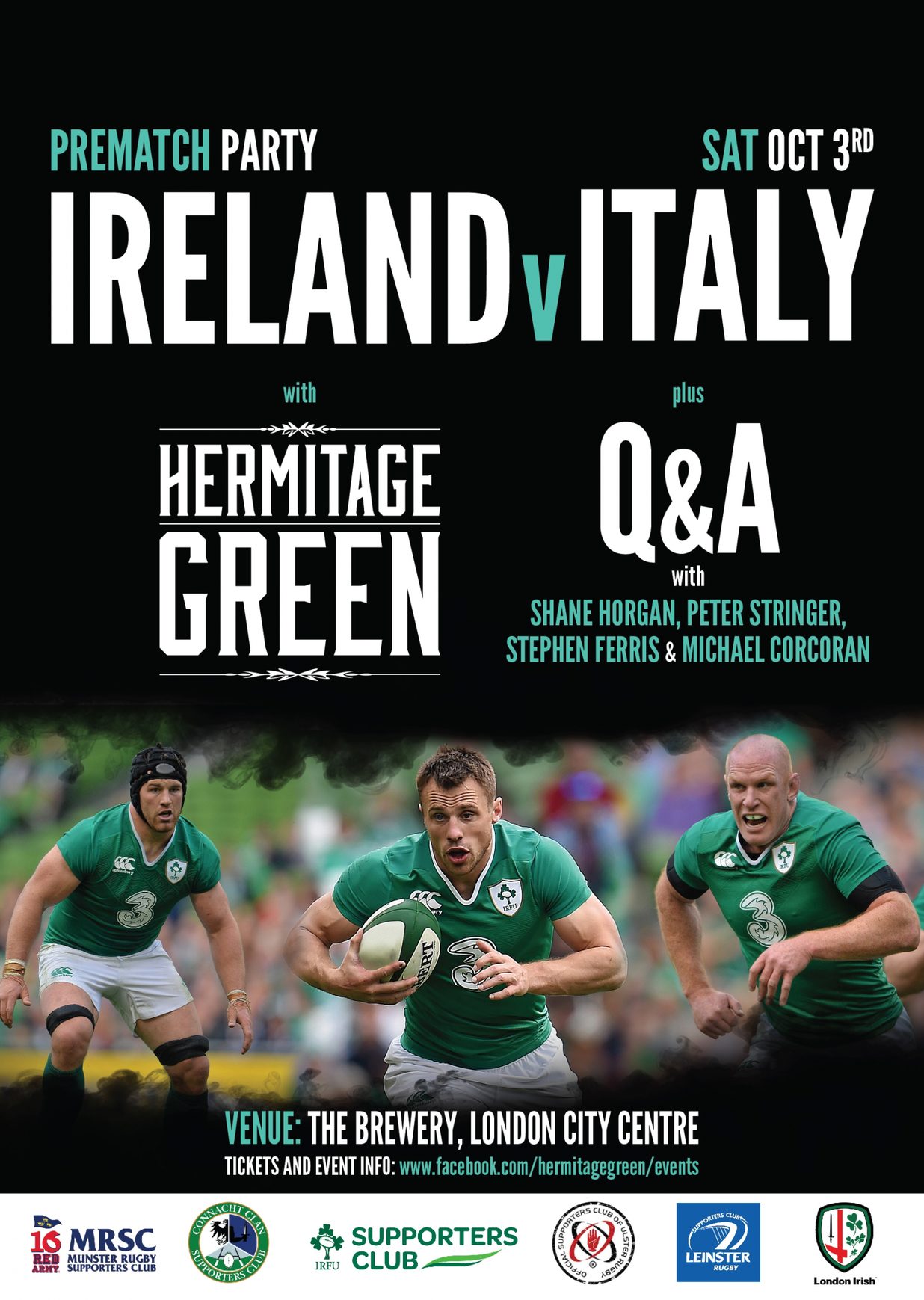 The key pool fixture between England and Australia will also be shown on four massive projector screens live, with Irish band Hermitage Green headlining music late into the night.

To enter this competition and to find out more, click here. This competition will close at 12noon this Thursday 2nd October and the lucky winner will be contacted direct.