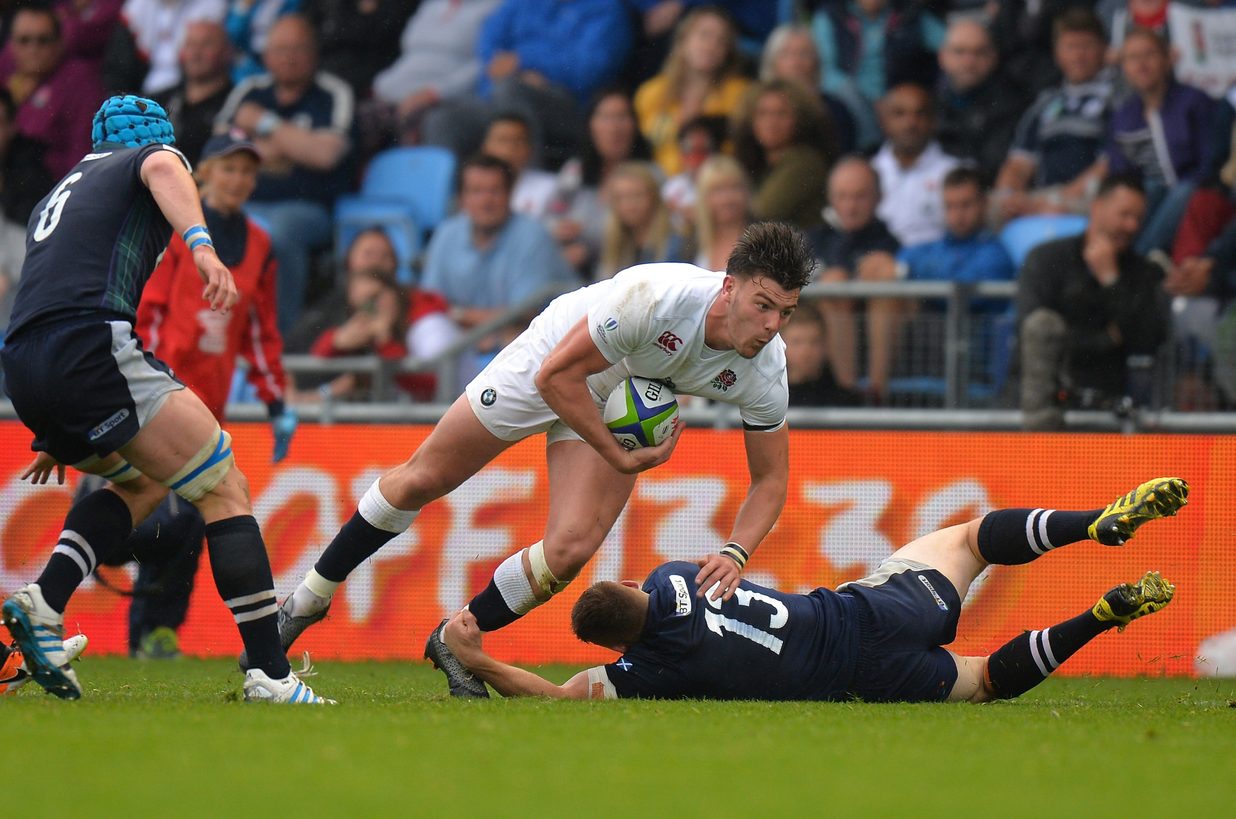 Williams, who won the Young Player of the Season award at the London Irish End of Season Dinner, has been showcasing his talent for England U20s in the World Rugby U20s Championships.

Both him and fellow London Irish star Theo Brophy Clews were included in the squad which saw England secure a convincing 48-10 victory over Italy U20s in their opening game. Williams then went on to start against Scotland where he crossed the whitewash for his first International try in an epic 44-0 victory.

And yesterday, Williams and England U20s secured their semi final place in the World Championships when they will take on South Africa U20s at Manchester City Academy Stadium, Monday 20th June (K.O 7.45pm).

Glenn Delaney, Head of Rugby Operations said, 'We are all very proud of Johnny and we were up there yesterday to show our support. I know everyone at London Irish, including all of our supporters, will be behind him in the semi finals'.

To see Johnny in action next season secure your place with a London Irish Membership today. Click here to find out more or call 0118 968 1016.