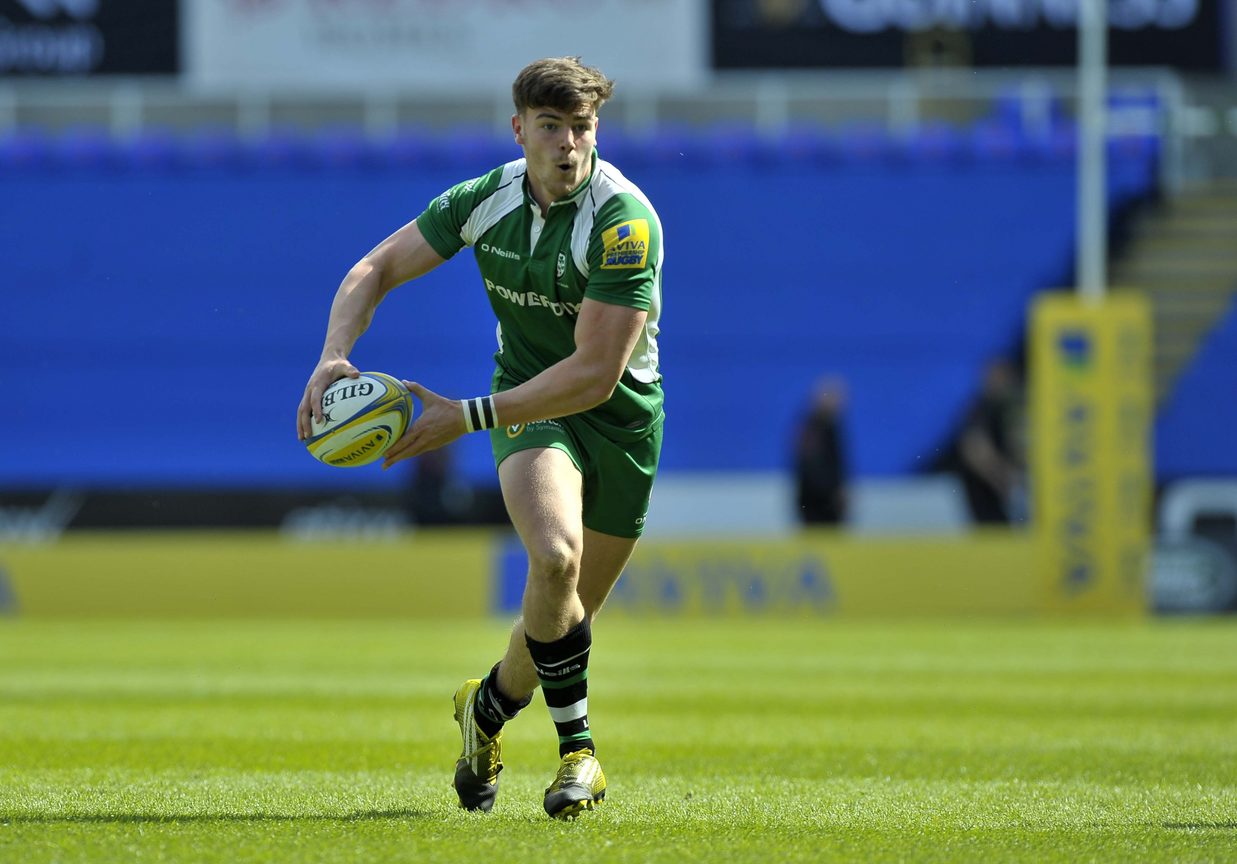 Introducing himself to the rugby world with two tries against Wasps on his London Irish debut last November, it is fair to say that burgeoning talent Johnny Williams has continued his meteoric rise ever since.

Scooping the club’s Young Player of the Season award following an impressive debut campaign, the 19-year-old then played a key role in helping England lift the Under-20 World Championship title this summer.

Now Williams, who hails from Tilehurst, has set his sights on the challenge of the Greene King IPA Championship under the guidance of a new-look management team headed up by Brendan Venter and Nick Kennedy.

“The success in winning the Junior World Cup has given me a lot of confidence going into the new season,” said Williams.

“The home support in the competition was massive and the atmosphere was fantastic – I’m looking to take that experience into this season and hopefully it can help us have a successful season.

“I was grateful to be given my chance in the first team last season and I want to continue pulling on the London Irish jersey and help the club achieve its ambitions,” he added.

Williams and fellow Academy success story Theo Brophy Clews were the Exiles’ shining lights last term, both showcasing the future of the club.

And there are more youngsters coming off the Exiles’ production line according to Williams, who is enthused by the atmosphere in the dressing room at present.

“We’ve currently got a lot of boys coming through the Academy and that’s credit to the coaching staff who now make up the senior management team,” said Williams.

“It’s fantastic that they are coaching the first team as I know them well – I started the AASE scheme when Declan Danaher, Paul Hodgson and Nick Kennedy took the reins in the Academy,” he added.

Expecting a physical test this season, Williams insists his side must maintain their focus week by week, saying: “The Championship is going to be extremely competitive and expectations of us will be high and we know that. At the same time we’re all confident that we can have a successful season especially given the work that we have put in so far this summer.

“Brendan has been at the club all this week and he is a tough guy who has had a huge impact on the squad since coming into the club.”