Willemse settling into life at Hazelwood 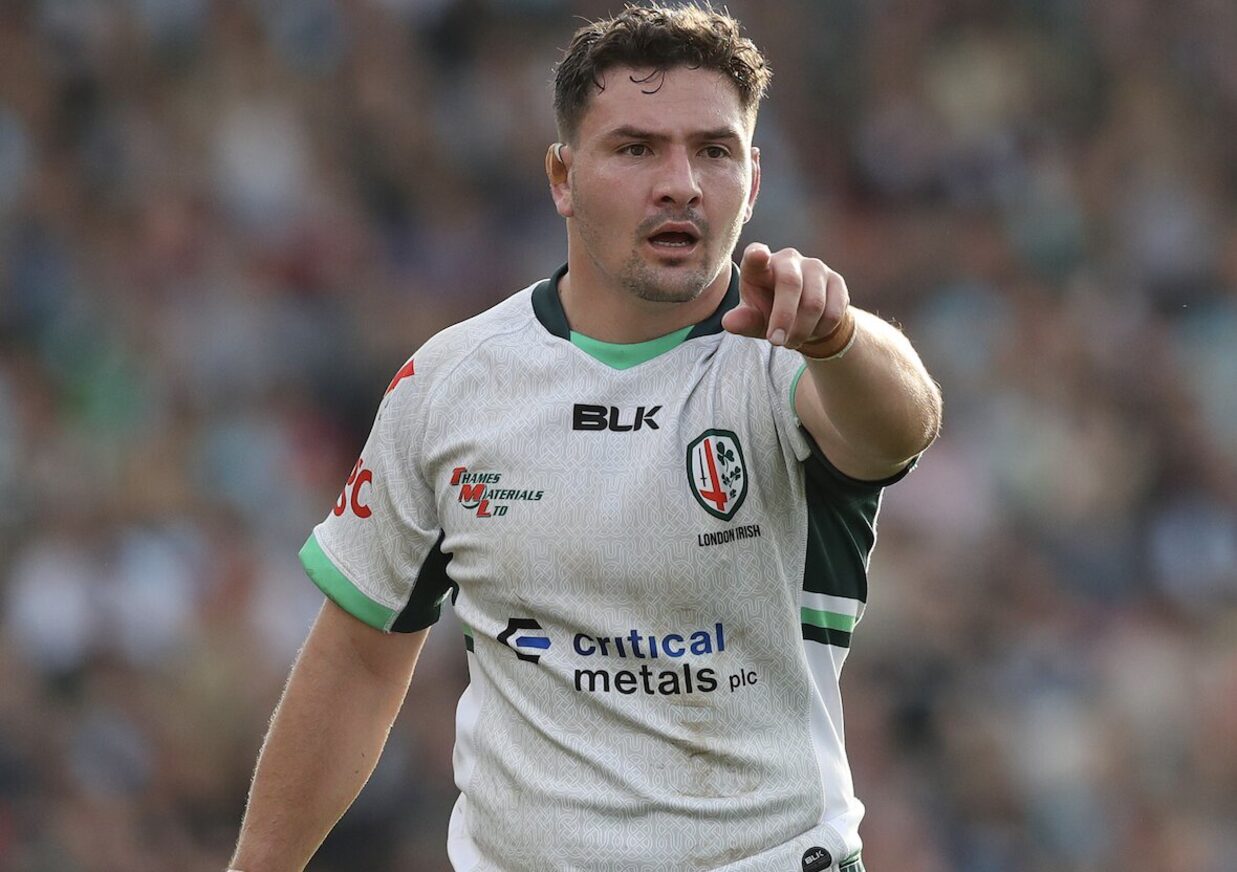 Mike Willemse is loving life at London Irish - despite a red-hot start to the Exiles’ pre-season campaign.

With temperatures in the late 20’s throughout the opening week of pre-season at Hazelwood, the South African forward has certainly endured a baptism of fire as he begins life with his new Club in England.

But the 28-year-old - who joined the Exiles from Edinburgh - admits he’s settled into the squad well and is already looking forward to the start of the 2021/22 campaign.

“The whole group have made me feel really welcome,” said Willemse.

“The training has been tough, especially with the warm weather, but all in all, it’s been great to get going at London Irish.

“No one really enjoys pre-season - especially the opening week. This is my tenth pre-season, and I can tell you it never gets easier, but after a long campaign in 2019/20, it’s just about getting back into it now and making sure we’re ready for when the season kicks off in September.

He added: “I’m still finding my feet here - it’s still early days as I get to grips with the structures and the systems.

“But as pre-season goes on and we take things up a notch, I’m confident I can make a valuable contribution in the weeks and months ahead.”

Willemse admits he is encouraged by what he’s seen from his new team-mates so far, and is optimistic about the upcoming campaign.

“There’s a nice blend of youth and experience in the squad,” he said.

“The talent is there for everyone to see - I’ve seen it in training and that can only bode well for us.

“Of course, there’s a lot of hard work ahead for us, but there’s huge potential here as we head into the new season.”