WILL - WE’LL FIGHT TO THE END 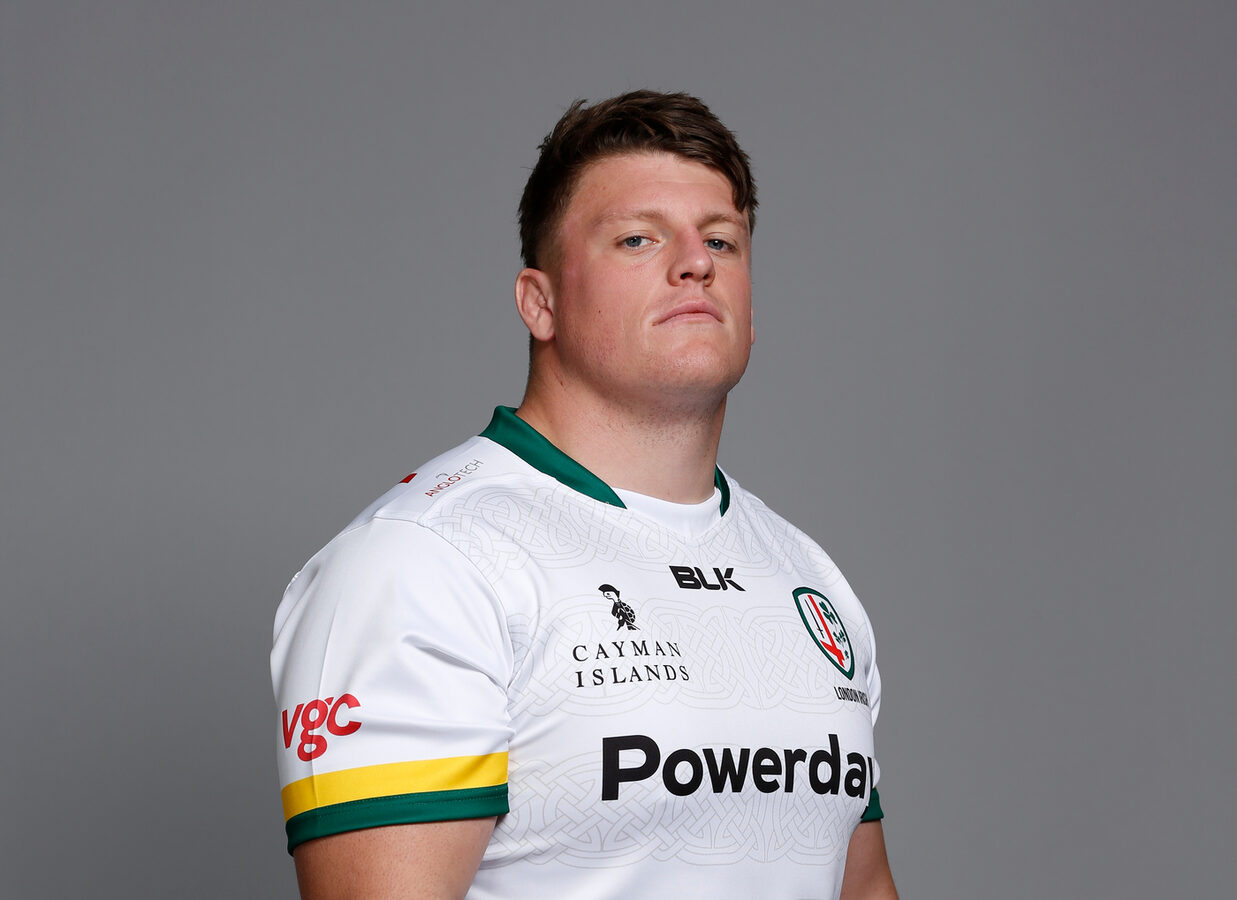 Whilst the final result might not have gone London Irish’s way on Friday night, Will Goodrick-Clarke was proud of the fight the Exiles showed to snatch a losing bonus-point against Leicester Tigers.

Despite playing the final 20 minutes with 14 men, Irish - from trailing 33-18 with just two minutes of regulation time remaining - fought back with two late scores to register two points on the road.

“It wasn’t the result we wanted, but we were proud of the fight we showed to get something from the game” he said.

“It’s never easy when you’re a man down, yet the boys kept going and were rewarded with the losing bonus-point right at the end of the game.

“To get two points on the road, given the circumstances of the game and at a stadium that is traditionally a very tough place to go to, we’ll take it and move on to the next one.”

“The heart, fight and attitude of this squad shows that we’re all in it together.

“That’s something we’re really proud of.”

Next up for Irish is a home clash against Worcester Warriors on Sunday lunchtime, live on BT Sport - and Goodrick-Clarke is relishing the opportunity to get back to the Brentford Community Stadium.

“There’s plenty for us to build on ahead of the weekend” he said.

“We love playing at our new stadium, so we can’t wait to get going again next weekend.

“It’s a nine-day gap between fixtures, which will allow us a few days off, but the focus is already on Worcester and preparing for another tough fixture.”