White: We put on a show 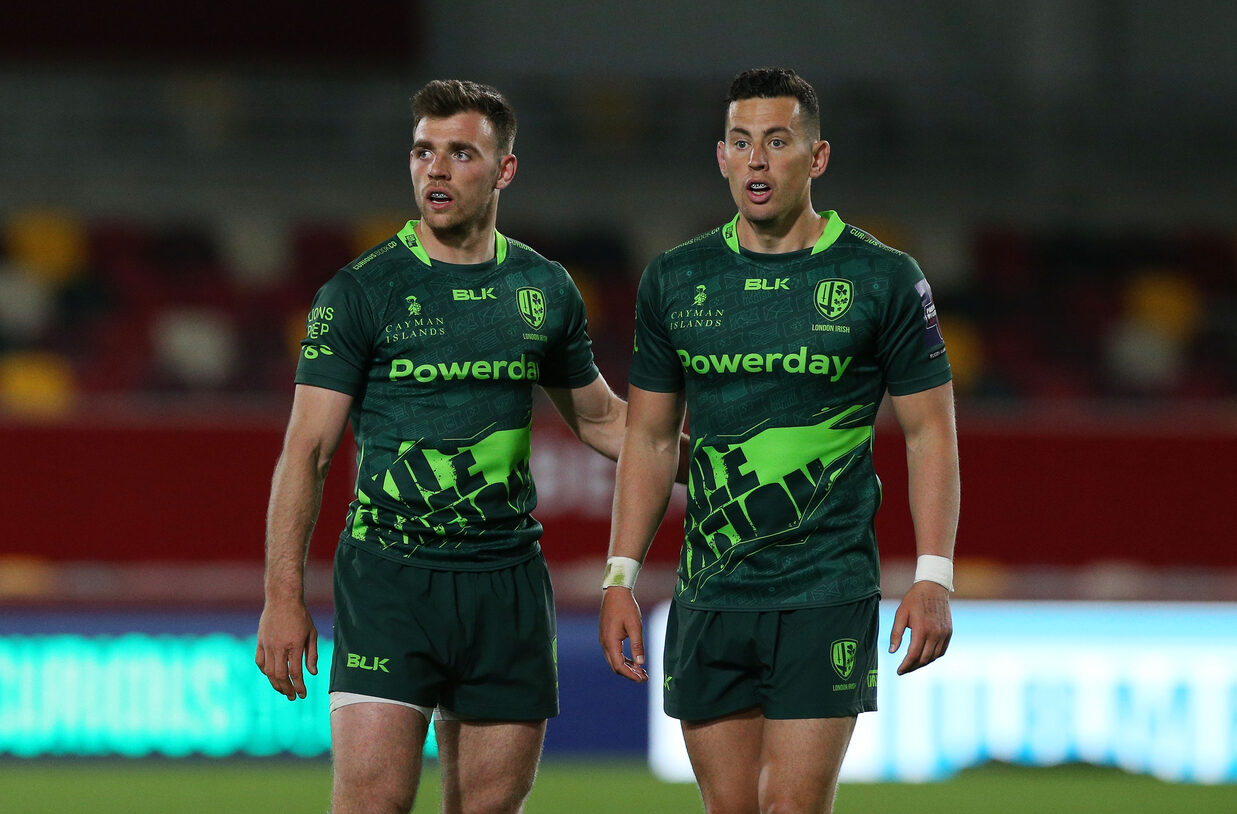 Ben White has said that London Irish “put on a show” in their 59-20 win against Leicester Tigers to reach a domestic cup final as a first-tier side for the first time in 20 years.

The scrum-half lined up against his former side at the Brentford Community Stadium and won the Man of the Match award, remaining a standout amongst a supporting cast that more than held their own.

With Irish having matched the highest scoring tally from one team in a Premiership Rugby Cup semi-final, White also called attention to the Exiles’ efforts without ball in hand as a key ingredient to the famous victory.

“It was a good performance from the team, we worked hard on both sides of the ball,” White explained.

“We were physical in defence, good in transition and took our chances in attack and that shows the crowd and the Club what we can do.

“That was the main thing, to put on a show.”

After a cagey opening it took 15 minutes for Irish’s first try through Henry Arundell, astutely kicking and collecting to score, and the home side never once looked back.

The lineup put out by Declan Kidney and the coaches encouraged entertaining, fast-paced rugby and White believed the team ‘played to their strengths’ on the field.

“They're a good team and are drilled really well, so it is never easy to go into a game and walk it straight from the get-go.

“You have got to lay the foundations, which I thought we did, and we had good variety in our game, we kicked well at times and played to our strengths.

“Getting the ball in the likes of Will Joseph’s hands, Curtis [Rona’s], Henry [Arundell’s] and [James] Stokesy’s, these boys are good runners with the ball and they tear teams apart.

“It’s nice to be a half-back with Noel Reid and to get the ball out to them.”

With their place booked in a maiden Premiership Rugby Cup final, the journey to reach this stage was no mean feat according to the 23-year-old.

He voiced: “It’s massive for the Club, and rightly so.

“As a squad, it required a huge effort from everyone like getting a result up in Northampton to beating Saracens and Harlequins too.

“We had a tough group, a really tough group and to get to here has taken a whole squad effort so it’s not just the lads who went out on the field tonight, it’s been everyone.

“It’s great for the Club and as a playing group it’s exciting to be part of that and to bring the Club to a final.

“Then again, it’s no good just getting there now, we have to go on and win it.”