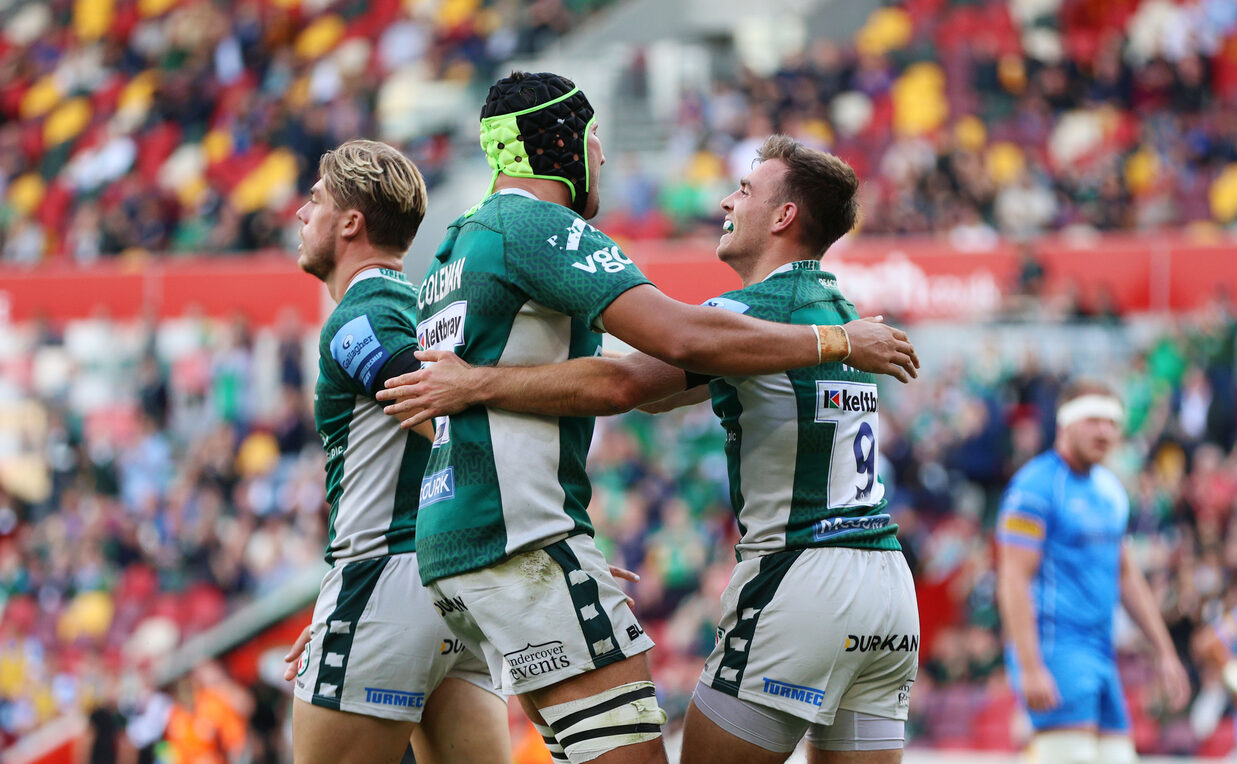 Ben White has outlined that the strong work ethic at London Irish over the summer enabled an impressive 45-14 win against Worcester Warriors, but still believes there is much work to be done yet for the Exiles.

In the words of the starting scrum-half, Declan Kidney’s side completed a typically “electric” attacking display against Warriors at the Gtech Community Stadium on a day where the Boys in Green ran in seven tries, including one from the returning Scotland international.

The opening day win in the Gallagher Premiership was Irish’s first in three years, and it couldn’t have been achieved without a resolute attitude out of possession also.

White admits that season openers don’t come much better than Saturday’s escapades in Brentford, revealing the determined outlook from his team approaching the fixture.

“It was a really good start for us, we knew that Worcester going through what they have been through, they will be fired up and they are a very good side,” White commented.

“It was nice to see them out there and the game to go ahead, but we knew we had a job to do.

“We had fallen in the first game a couple of times before, and to put the work we had put in during pre-season was brilliant.

“The lads came together well today, and we put on a good performance for the crowd.” 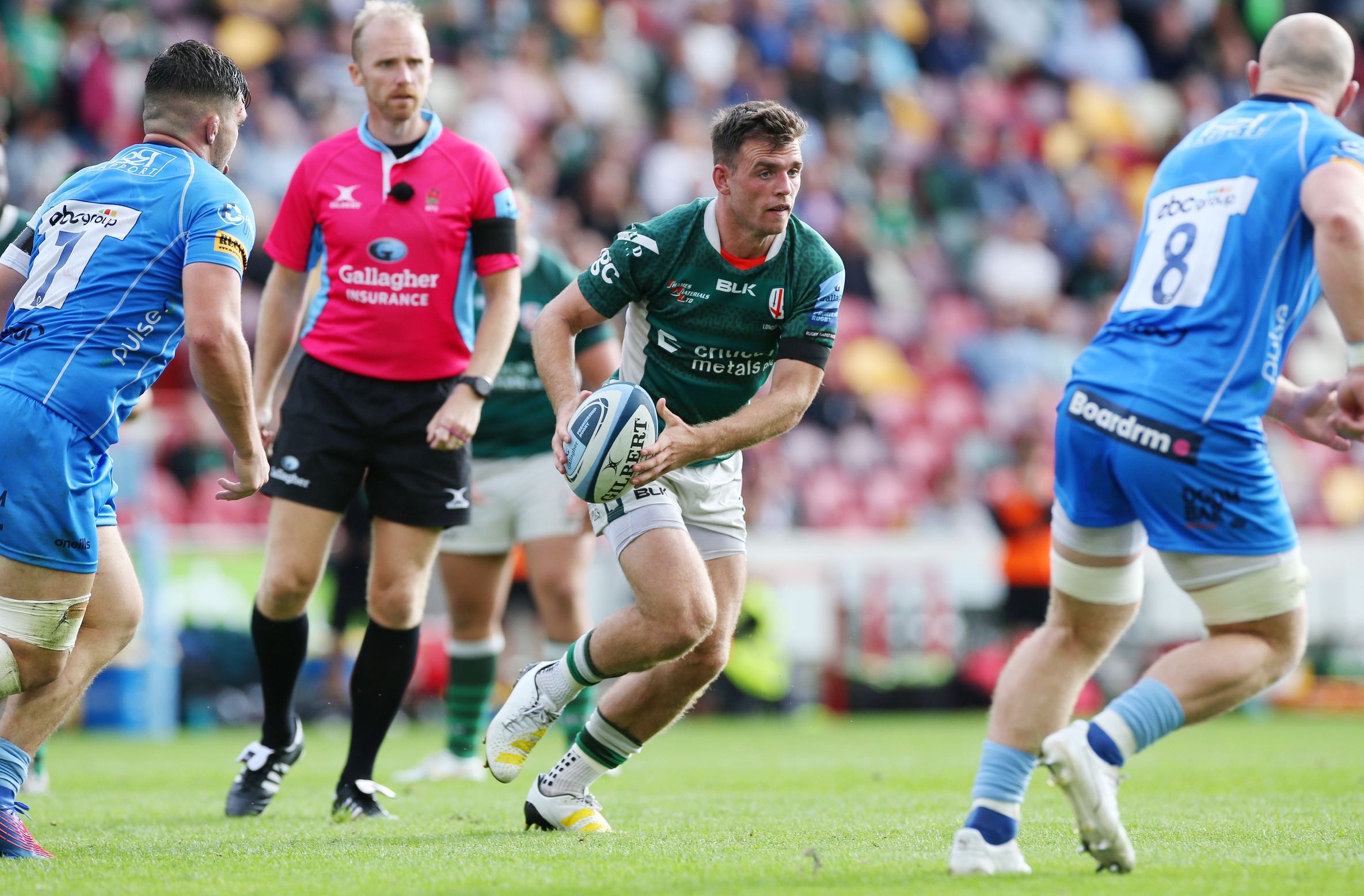 Billed as one of the league’s entertainers last term, Irish courted many neutral admirers with a free-flowing approach to games that saw them rank in the top five teams in tries scored (93), metres gained (18,427), most carries (2,873) and defenders beaten (555).

Irish maintained such a reputation in the Round 1 tie, also furthering their status as a side capable on both sides of the ball with an astonishing 95.15% tackle success rate, 20 turnovers won (no Premiership team bettered Irish’s haul in either category on Saturday) and just four penalties conceded to Worcester’s 15.

The Exiles also forced the visitors into losing three of their scrums, whilst also winning 22 of 25 of their lineouts (88%) in a capable set-piece display.

The 24-year-old disclosed that a focus on defensive development was concentrated on upon the conclusion of the 2021/22 campaign, with Irish seemingly reaping the benefits of the “hard yards” already.

“It’s what we have been working on in pre-season really, getting that balance right in terms of where we play, how we create more attacking opportunities, and a big area was being dominant in defence.

“The more dominant we are, the more we can tire them out, they hold the ball and then give us counter attacking opportunities.

“That’s what we want, we want to play fast and have the ball more to play good rugby, but you have to do the hard yards.

“The lads defended really well today, and the set-piece was brilliant as well.” 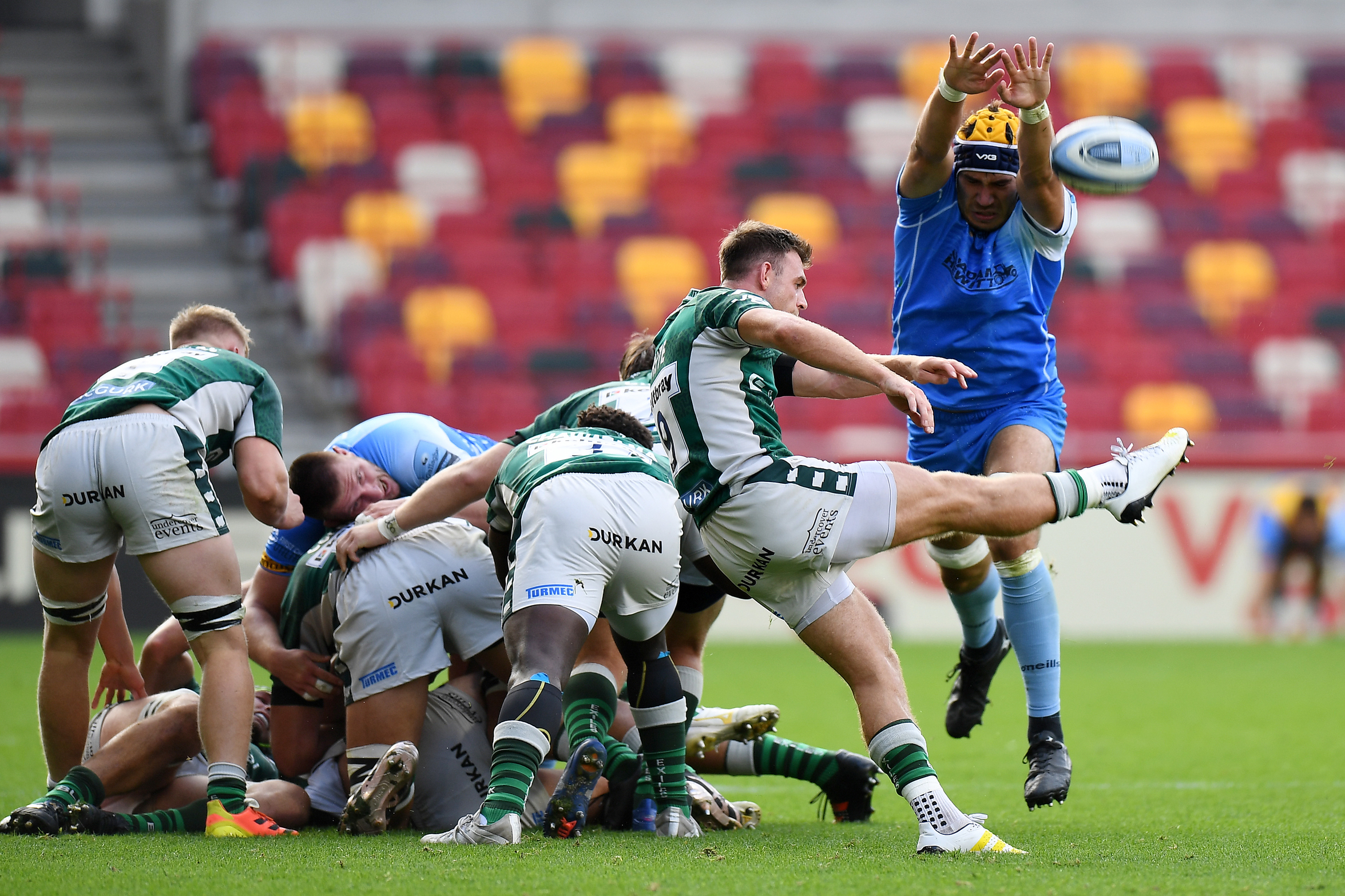 Despite gaining maximum points from yesterday’s match, White maintains there are important lessons to take from the season’s first full competitive 80 minutes before a trip to Northampton Saints next weekend.

Worcester scored their points in the final quarter of the game with two converted efforts, and he argues that the Exiles can further maintain their exertion off the ball.

“I suppose not slipping off at the end there slightly, keeping up our set-piece dominance and kick areas.

“Sometimes when we contest, I think we can put even more pressure on and try to build more opportunities through forcing knock-ons and getting counter attack ball.

“When we do attack it’s about keeping the ball, building lots of pressure and going through the phases to really tire teams out by going width to width and showing what we can do.

“Showing what the likes of Henry [Arundell] and Curtis [Rona] can do as well, because they are absolutely electric and when they play and we look very exciting.

“I think we played really well, so we want more of that.”