What's on at the Madejski Stadium this Sunday 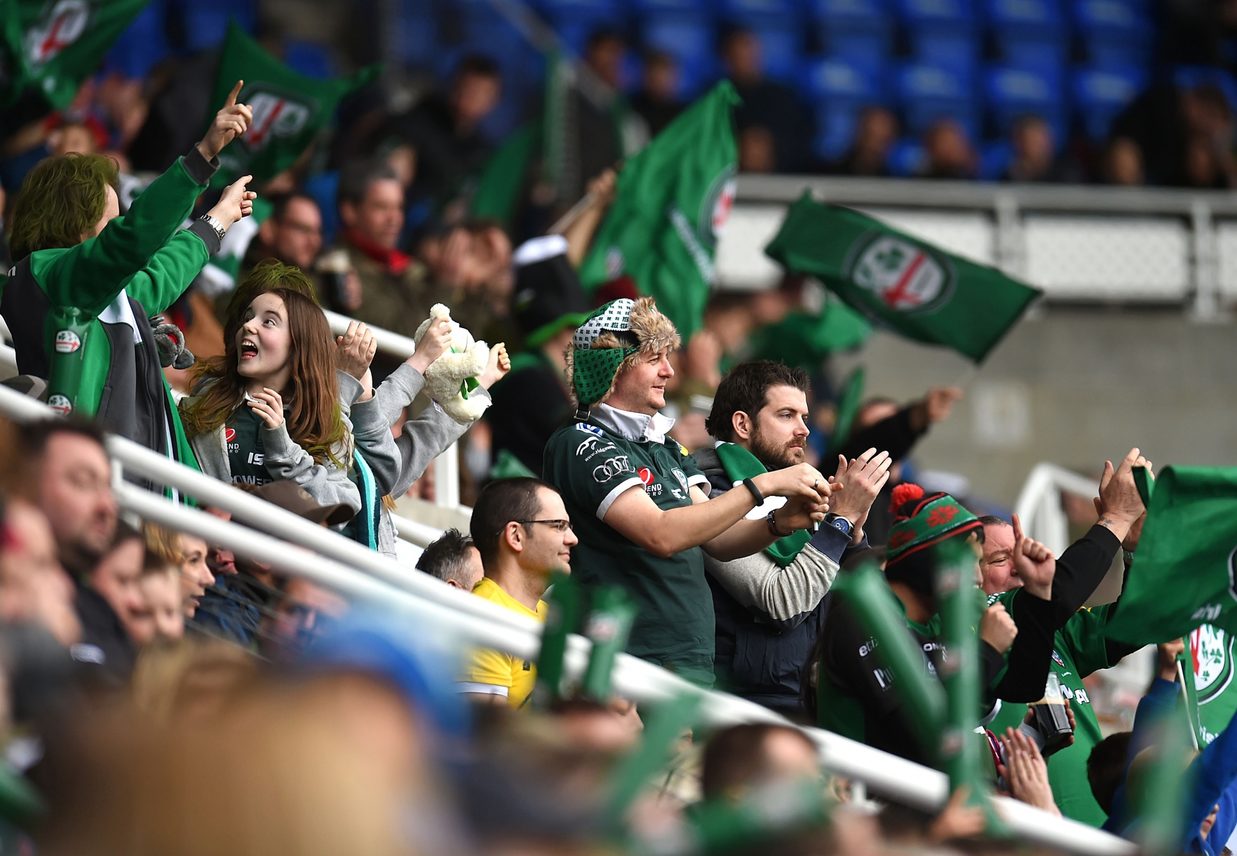 Aviva Premiership rugby returns to the Madejski Stadium as London Irish face Worcester Warriors on Sunday 7th February (1pm kick-off). This game will also be Topsy Ojo’s 250th appearance for the Club, please join us in celebrating this milestone with him.

We’ve got plenty of added extras planned for our matchday this weekend so keep reading to find out what’s on.

There will also be a bake sale hosted in the Craic so come and enjoy a treat or two and support this great cause.

The Ireland v. Wales game (3pm kick-off) will be shown live on big screens in the Club Room (Princess Suite) and Windsor Lounge. The game will also be shown on concourse TVs in the Craic so you don’t have to miss any of the rugby!

Take on Norton’s #BoldDefence challenge in the Craic and see if your reaction skills can match those of a London Irish player. Visit the Craic from 11.30am to take on the challenge!

The Lagan will be playing pre and post-match in the Craic bar to get supporters in the party mood so come and soak up the atmosphere with them! The band will also be performing at our St. Patrick’s Day Game on the 20th March so get a taste for their tunes ahead of the big celebration.

This season’s St. Patrick’s Day Jersey was unveiled earlier this week. Exclusively designed by Orla Kiely for London Irish, the jersey will be on display in the Megastore and is available for pre-order online now. Click here to pre-order our St. Patrick's Day Jersey.

Man of the Match Presentation

The Man of the Match presentations for season ticket holders only will take place in the Club Room (Princess Suite) at 3.45pm during half-time of the Six Nations game.