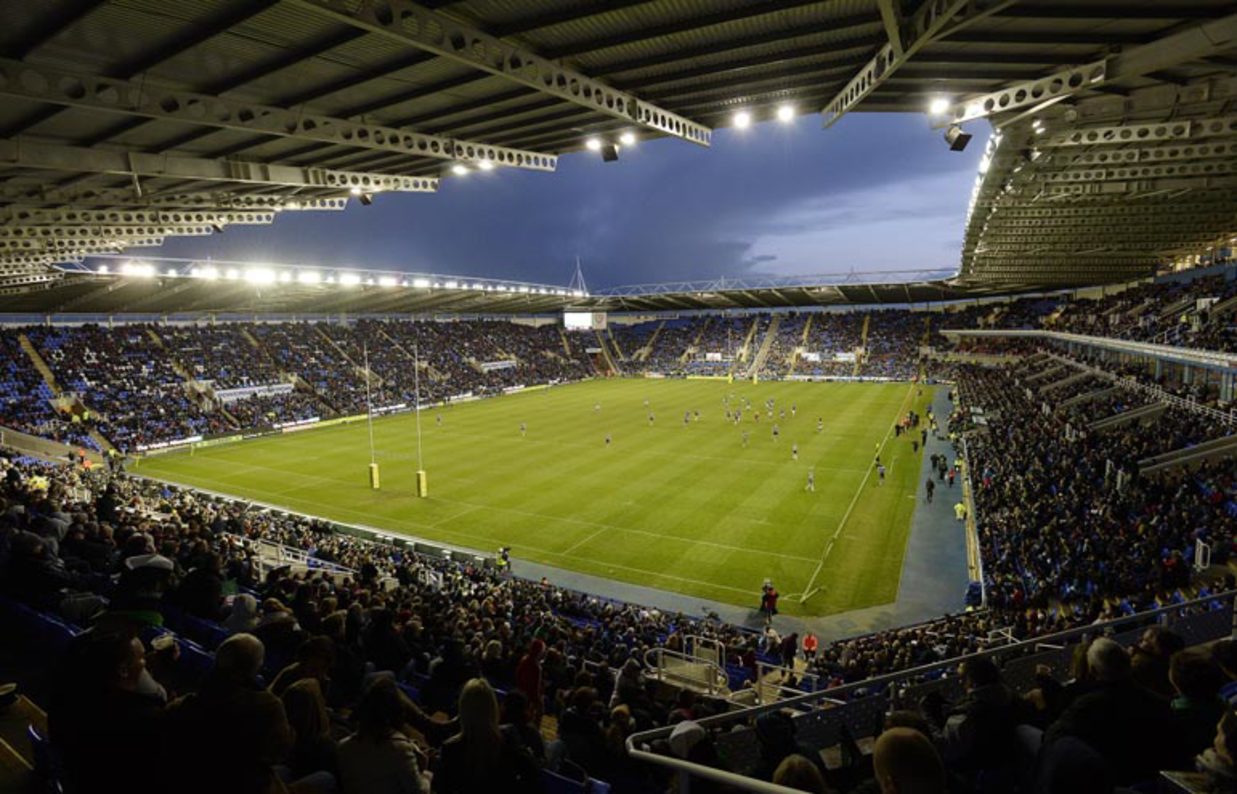 The start of the 2019/20 season is just days away, and preparations are in full force to make London Irish’s final year at the Madejski Stadium one to remember. With less than a year to go until the club’s move back to West London, London Irish are committed to creating a top class match day experience for supporters old and new.

There are a number of changes in place for the year ahead, here’s a look at what’s new at the MadStad this season:

The Craic is back!

The Craic will be returning at selected games this season, with live music before and after the game. Supporter favourites such as the BibleCode Sundays, The Reels and The Lagan are already booked, with some brilliant new acts also set to entertain the crowds.

For some games, The Craic will be in its historic position in the North Stand concourse, and for other fixtures it will feature in the Supporter Village outside.

London Irish’s iconic St Patrick’s Party will of course be a highlight of the season, but this won’t be the only party game to look forward to. Two further fixtures will play host to an extended Supporter Village, live music and entertainment.

The Christmas game against Bath on Sunday 22 December, the St Patrick’s Party on Saturday 28 March and the Farewell Madejski game against Bristol on Saturday 6 June will all be standout moments of the 2019/20 calendar.

You can buy a Golden Bundle and save money on tickets for all three games by clicking here.

This season sees the introduction of a brand new hospitality lounge, the 1898 Club. Situated in the North West corner of the stadium, the suite has been recently refurbished to offer a modern and stylish area to relax in before the game with panoramic views of the ground. Enjoy a pub lunch, selected from the menu on the day and gain exclusive insight from a pre-match player Q&A, before watching the game from padded seats.

For more information or to book, please email [email protected]

For the 2019/20 season the club will operate its own, dedicated, 700 square foot London Irish Store at the Madejski Stadium. It will be situated in the VIP car park outside the ticket office and showcase the new range from Official Kit Partner BLK, plus a wide range of other supporter clothing, accessories, gifts and souvenirs, with new products added throughout the season.

Following feedback from the match day experience survey undertaken at the end of last season, supporters said that what they enjoy most in the Club Room is to hear from players, coaches and staff at the club. As such, there will be more people available for Q&A’s following the game, including staff members from other areas of the club such as analysis, academy, strength & conditioning and the medical team. The Q&A’s will also begin sooner following the final whistle, reducing the waiting time.

The Club Room won’t be open for the three big games or at fixtures where The Craic is in the North Stand, but on all other fixtures it will be open to everyone.

Some of you may have met Joe Byrnes at the Members Day in August, and the club are delighted that Joe will continue to join us at home games this season to help with announcements and Club Room Q&A’s whilst Caimh has a break to focus on his writing career.

Joe’s connection with the Exiles is longstanding, as he used to play for the London Irish Wild Geese and his father represented the first team several years ago.

The tills in the concourse’s will all have card readers, and the number of tills has increased by a third, meaning quicker payment and faster moving queues.

Digger’s Dugout will be in the North Stand concourse at every game, with activities and entertainment for young Exiles supporters. As well as the bouncy castle, face painters and games that are mainstays of the area, the club have added new inflatables and activities to entertain older children too.

London Irish hope that you enjoy your match day experience at the Madejski Stadium this season. The club are always looking to make improvements, so if you have any feedback you can contact the club on [email protected]