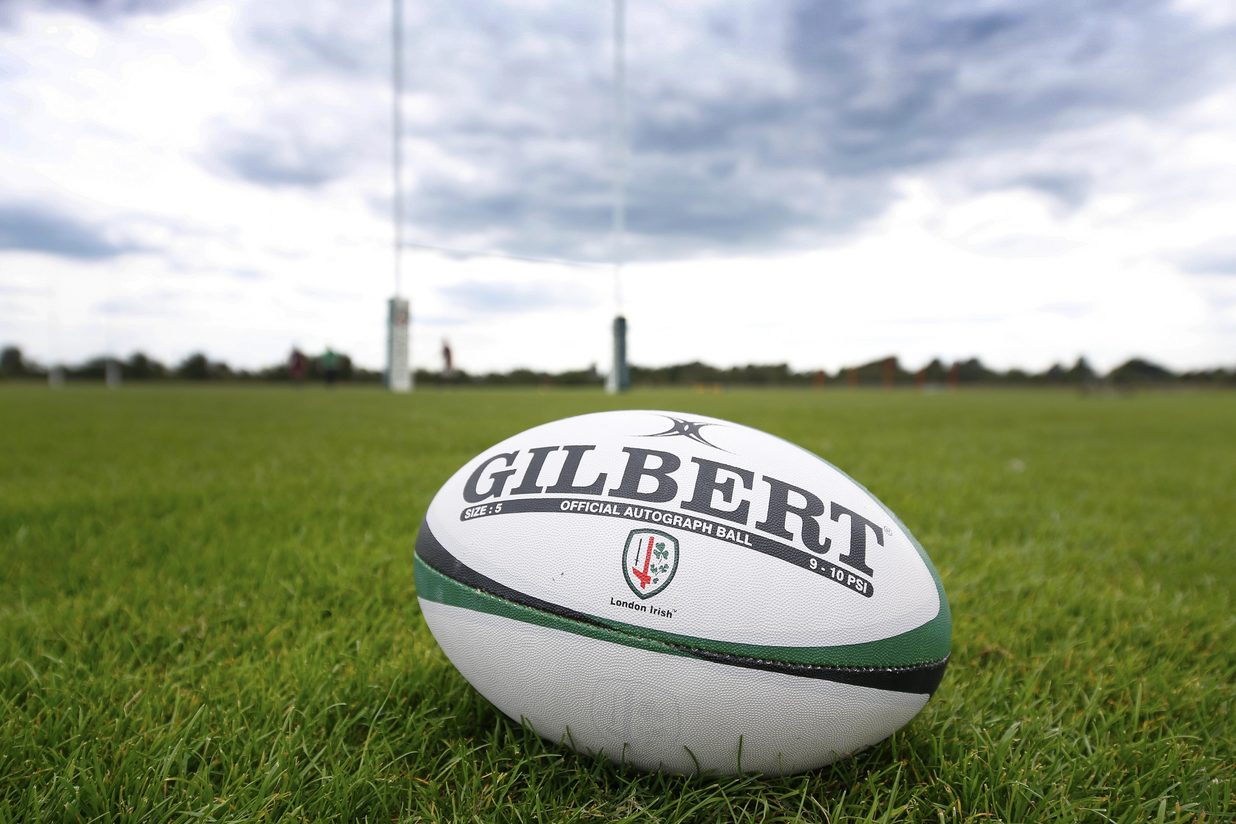 London Irish U16s are taking part in this year’s U16 Wellington Festival which kicks-off today (Monday 2 April), with more than 400 players from the 14 regional academies involved.

The week-long programme is held annually at Wellington College, Berkshire and aims to develop both academy players and coaches on and off the field in a variety of areas.

On the field, the academy teams will train and play against each other in a number of matches, challenged with law variations which will encourage ball in play and skilful rugby.

Off the field, players will also be given education and guidance in nutrition, anti-doping and professional sports pressures.

Wellington Festival is the largest academy festival in English rugby and is seen as a key experience in a players’ development and transitional experience.

“The festival will expose players to different levels of stimulus that will help them develop through their rugby journey,” said the RFU’s head of regional academies Don Barrell.

“The week gives a longitudinal experience for U16s players where they will be exposed to an environment they’ve never seen anywhere else.

“They will be given the chance to play a level of rugby they haven’t had yet and be challenged in a way that they wouldn’t find anywhere else. The stuff they do at Wellington will prepare them for future life as a rugby player.”

As well as game days on Tuesday and Saturday, players will have the opportunity to meet head of England Sevens Simon Amor, as well as watch a sevens exhibition match.

Referee Wayne Barnes will also give the players a presentation on officiating on Monday, while Thursday is National Coaching Day.

Players will also be immersed in skill zones and masterclasses throughout the week.

Central to this will be CARDS (creativity, awareness, resilience, decision making and self-organisation) – the pathway priority skills for helping develop the next generation of England Rugby players both on and off the pitch.

The programme also offers the opportunity for the England player pathway coaching team to take a further look at the academy players.

“The point of Wellington is individual development, it’s not a tournament, there are no finals, it is a festival, it is about personal development on and off the pitch during the week,” adds Barrell.

“It’s not a rugby tournament, it’s an experience. It’s about developing players of the future not teams of the future. The best players are going to be built of experiences not tournaments. There are loads of different departments that input into the week.”