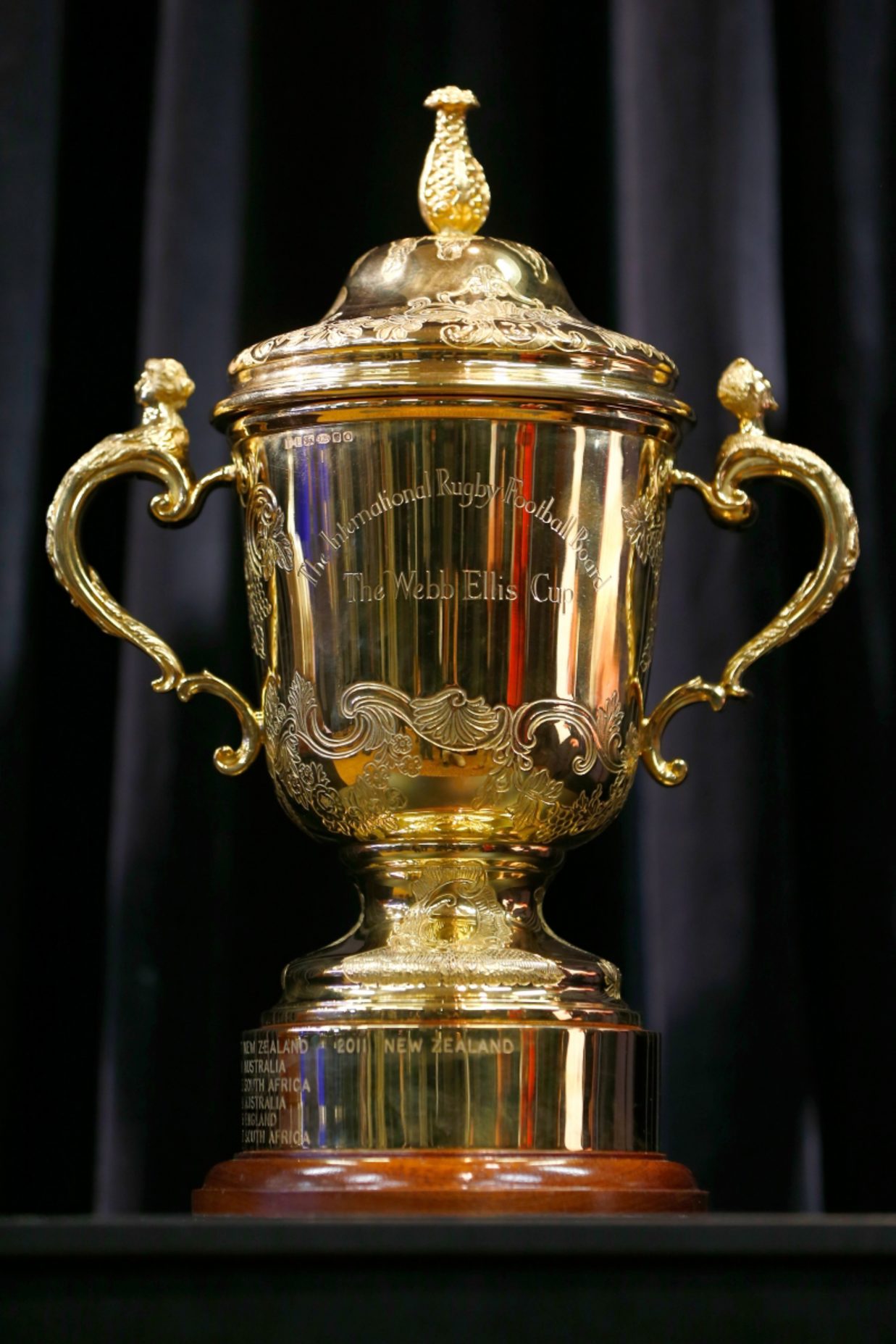 The Webb Ellis Cup is coming to Hazelwood as part of the Club’s involvement as a Rugby World Cup 2015 Team Base hosting Fiji and Wales.

Launching on June 10, 100 days to go to the opening match, the Rugby World Cup Trophy Tour has travelled through Scotland, Northern Ireland, the Republic of Ireland and Wales. The Trophy arrived in England on July 7 and is continuing its 100-day journey before arriving at Twickenham Stadium on September 18 ahead of the Opening Ceremony.

As part of the Rugby World Cup Trophy Tour, London Irish will host the Webb Ellis Cup from 13:00 – 15:00, allowing supporters and local residents a chance to see the iconic Trophy and build unforgettable memories as part of their own Rugby World Cup 2015 story.

The day will include rugby activities with musical and cultural performances that represents the nations that will be using Hazelwood as a Team Base during the tournament.