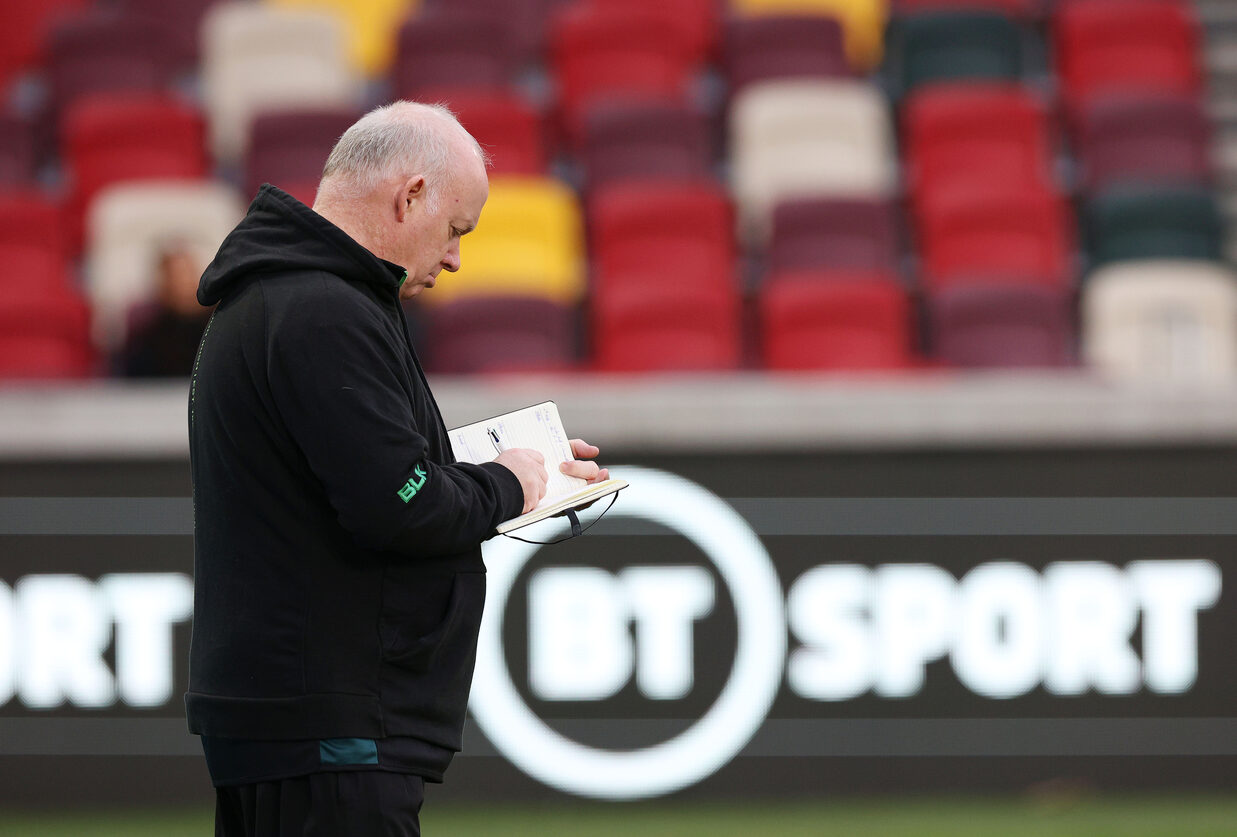 London Irish Director of Rugby Declan Kidney has highlighted the importance of the hard work that has seen the Club enter their first Heineken Champions Cup campaign in 11 seasons.

Irish’s first gameweek in the Champions Cup in over a decade has created a buzz around Hazelwood, with Kidney no exception as the Director of Rugby looks forward to “pitting his squad against the highest standard.”

The Exiles got back to winning ways in the twelfth round of the Gallagher Premiership against Newcastle Falcons, a much-needed win for Irish ahead of the Montpellier test this Friday.

Getting such a win was justification for the Boys in Green sticking to their gameplan, the 39-17 result also rewarding the west London loyal who stuck by the Club in string of tough results.

“A few small things went our way, we took our opportunities and a few good defensive sets in the second half were very important,” Kidney explained

“Stopping a potential last score to see out the game was great, there was another set when it was an eight-point game that we were very strong in.

“As a whole organisation, that was the thing that pleased me the most in those weeks where the results weren’t coming our way – everyone stuck to our beliefs, we kept doing what we do and we got the reward for it last week.

“There was a slim points differential over the last four matches, when you don’t get those results it’s easy to give up but everybody kept at it, and I was delighted for everybody.” 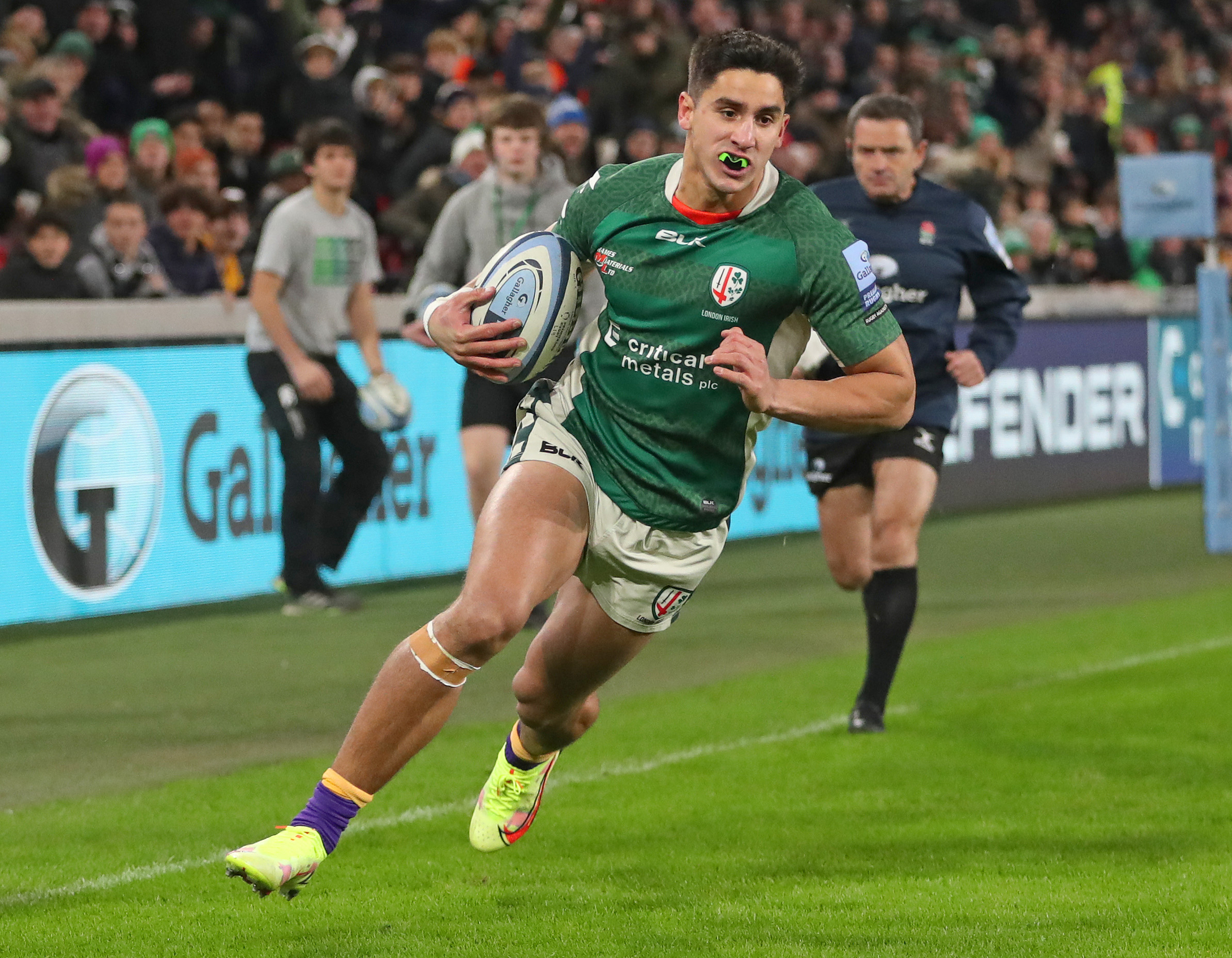 Now, the first time Top 14 victors lie in wait for Irish in a difficult opening encounter in Europe’s top knockout competition at the Gtech Community Stadium this Friday.

“It’s huge having the French champions on our home patch, being first game up in the competition is great too.

“A lot of hard work through the years has gone in to get to this point, we’re going to enjoy the occasion and put our best foot forward against a very good team.”

Getting the better of such tough opposition will be at the forefront of the minds of the Irish coaches, particularly given the Club’s last encounter with opponents across the English Channel.

Despite ending in defeat, Irish fared well across the 80 minutes against Franck Azema’s Toulon in the 19-18 EPCR Challenge Cup quarter-final reverse.

Matching such high standards on the continental stage will be Irish’s greatest challenge over the next two weekends, with DHL Stormers also preparing to face Irish in the tournament.

“We will enjoy it if we play well, so we will knuckle down - it’ll be a big day.

“They went on to reach the final and Montpellier won it the year before, we know that the standard is going up and up all the time but that’s what we want to pit ourselves against.

“Our next three fixtures are Montpellier, Stormers and Saracens, these are the places we want to get into to see the progress that we have made.” 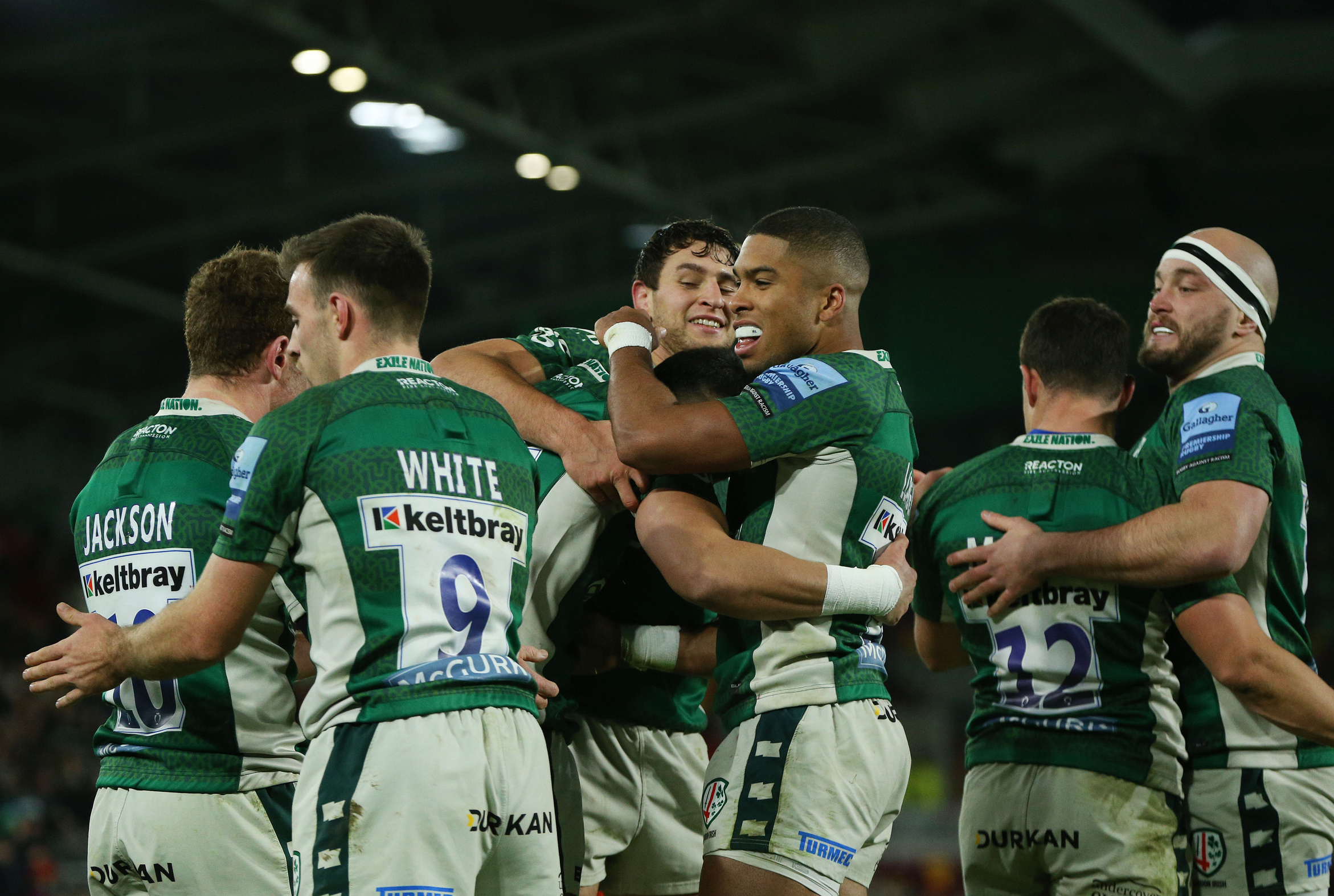 The novelty and privilege in playing non-English sides will excite those inside and outside the Club, with the Director of Rugby maintaining his confidence in his side’s ability to generate point-scoring avenues.

As well as sticking to the Irish blueprint, Kidney reveals what will be key to achieving a good run of results this December for his squad.

He concluded: “It’s about narrowing it down to each play and each 10-minute block, staying on task in each.

“We had that in the last day and got the points for it but we clocked off at certain points when Newcastle equalised, we can’t have moments like that.

“We know we will create some opportunities, we have confidence within ourselves to do that and take those but we are aware of how the French will come at us then too.

“If they start getting the quick ball, they will play right on top of us and we will have to be very stoic in defence in that situation.

“French sides have their way of rugby, which is the great thing of playing different competitions because they do things differently to how we play week on week in the Premiership.”