‘We played our game, but we played it smartly’: Declan Kidney’s reaction post-Bristol 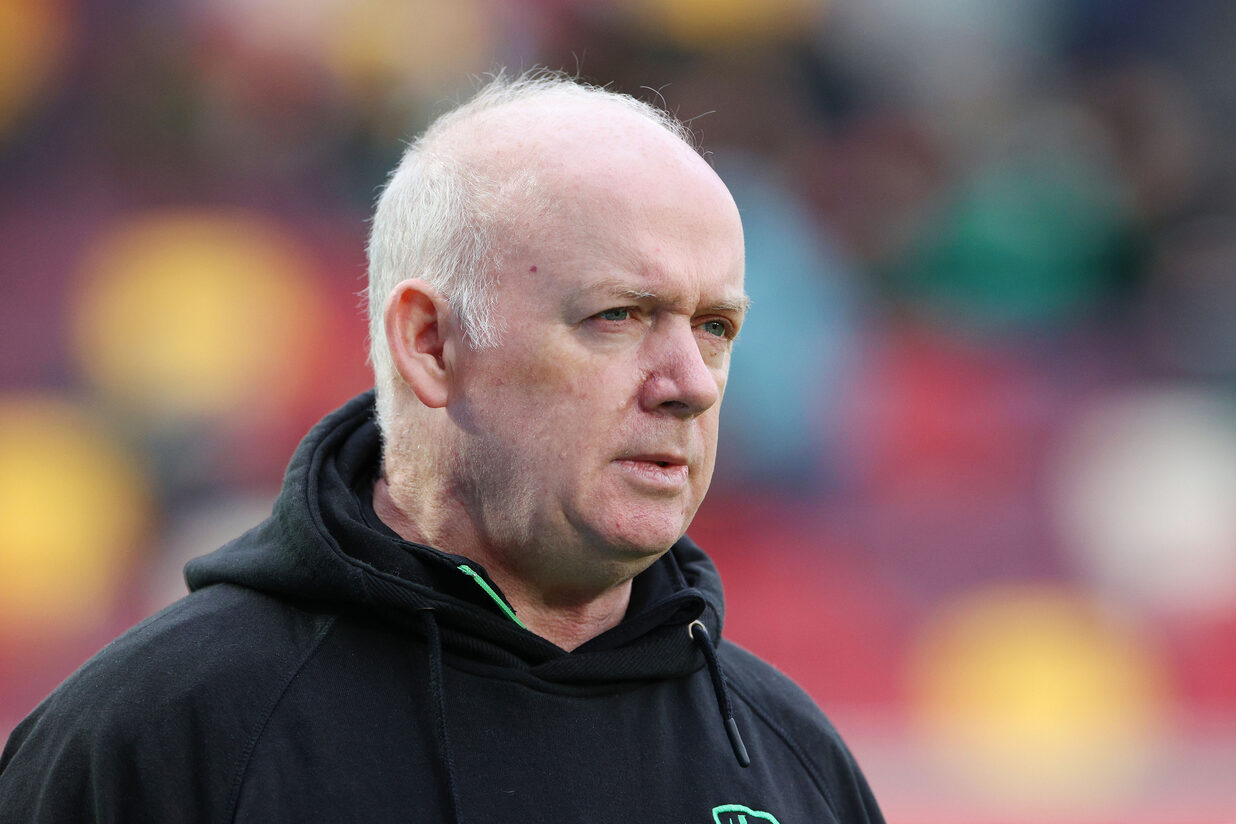 Sitting a point and two places ahead of their opponents heading into Round 15 of the Gallagher Premiership, a 23-7 win over Bears extended Irish’s unbeaten home form in domestic competition to four games.

Tries from Benhard Janse van Rensburg and Ben White, as well as 13 points from Rory Jennings, secured Irish’s first victory over the West Country outfit since moving to Brentford.

Eight penalties conceded by the Boys in Green was 10 less than the visitors on the day, with Irish’s self-control key to picking up four points in the battling performance.

“You have to show discipline against a side like Bristol, because when they play their possession game, they’ll make hay if we give away easy penalties.

“We managed to keep them out of our 22 a lot of the time, which made it more difficult for them to build on the scoreboard.

“We also managed to take out opportunities at pivotal times, we got a penalty on the brink of half-time and played on, earned another penalty and got another score through Ben [White].

“From the kick-off we caused a little bit of confusion with the placing of the kick and managed to pick up 10 vital points either side of the break.”

As well winning nine mauls and controlling territory with a 70/30 split, seizing chances presented to them was also vital in the eyes of Kidney to continuing a rich vein of form at home.

White’s converted effort just before the teams left for the sheds proved pivotal, and after resumption, three further points added via Jennings was owed to another Bristol penalty. 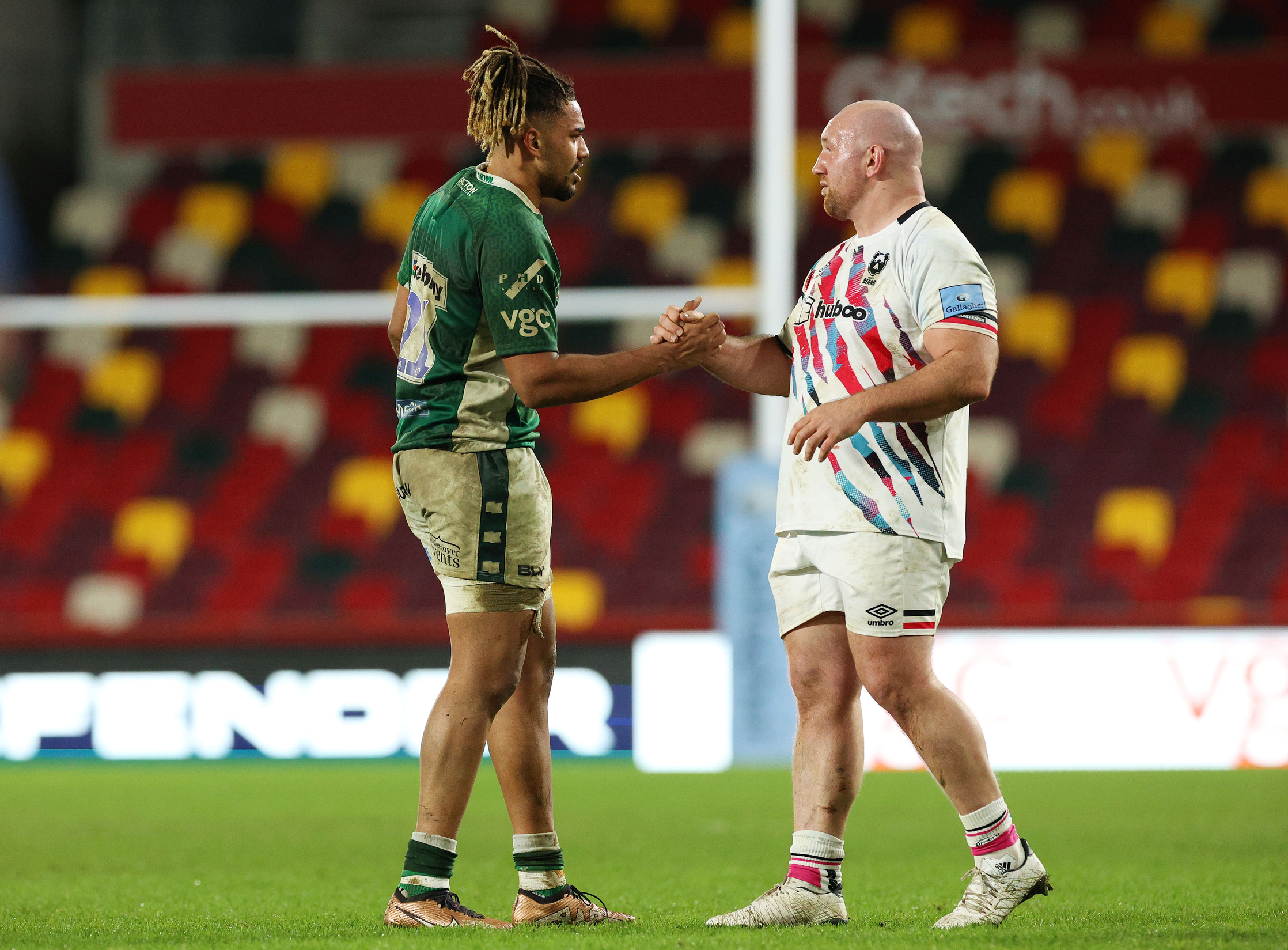 “Looking at the way our season has gone, at times we have given it up in big moments in games and it’s made it more difficult for us, but we took our chances today.

“It is important [discipline], but it’s just as important to pick up our opportunities when they come about, because on days like today, no side was giving up too much field position.

“When we did get into their 22, we had a good success rate.”

Stepping in for a last-minute change to the Exiles’ makeup on the field in Round 15 was Rory Jennings, who successfully slotted four of his five kicks from the tee as well as executing seven tackles.

Paddy Jackson’s absence brought to an end 57 consecutive Premiership starts for the Irishman, the third-longest run in Premiership history, with Jennings grasping the opportunity in his second league start for Irish.

The Director of Rugby underlined the work of the collective in Irish’s ventures in recent seasons.

“We have always said it’s about a squad effort, Jacob Atkins had a good game for us on Wednesday night too and we’re just trying to build that strength in each position,” he concluded.

“We tell the boys that when their opportunity comes, to just go out there and be the best version of themselves, and I believe that’s what those lads did in the game.

“We played our game, but we played it smartly.

“We played smart rugby against Bristol, and if we get that right balance between the two, who is to say where we can go.”