‘We need to change the conversation about us’: Les Kiss on being back in Brentford and approaching Saracens 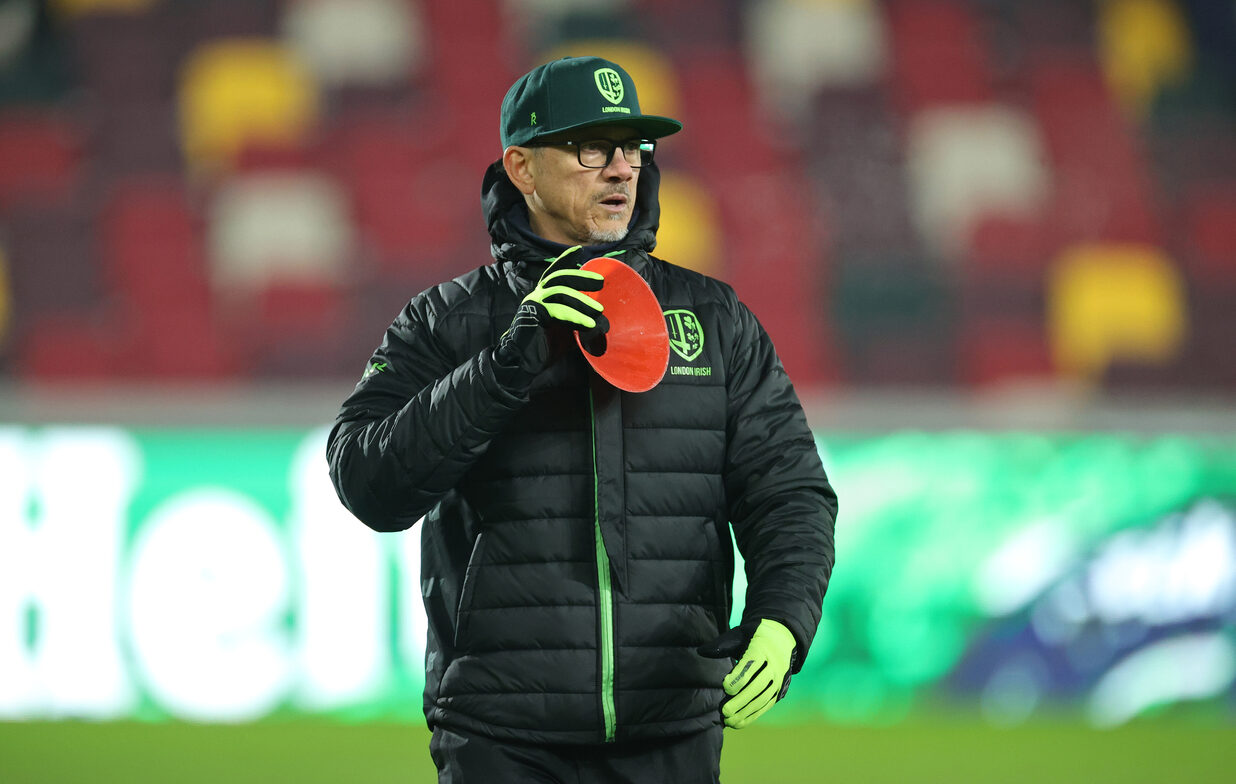 London Irish Head Coach Les Kiss has emphasised the need for his side to change “rhetoric and conversation” with consistent performances, who next face Saracens in Round 13 of the Gallagher Premiership.

A mid-season interval of European rugby has seen Irish return back to the Heineken Champions Cup for the first time in a decade, having taken on Montpellier Hérault and DHL Stormers.

Making the step back up to the first tier of European competition has meant there have been lessons to take from games against the champions of the Top 14 and United Rugby Championship ahead of Saracens.

Kiss elaborates on the necessary improvements for his Irish side before the arrival of Mark McCall’s north Londoners.

“Being in Europe is massive, but to tell the truth we’re disappointed with where we are, which started with the Montpellier game,” Kiss explained.

“Unfortunately, the Stormers game was a bit of the same, where we didn’t knock off the key things we need to do in big moments.

“I thought we deserved more out of the game against Stormers, but if you give them an inch, they will take a mile.

“We made three clear linebreaks and created opportunities, but then we would lose the ball that phase.

“We have to be better than that, and we have to make sure we aren’t giving the opposition easy outs, taking pressure off them and making sure more pressure is put on in their own third of the pitch.

“That’s the real key improvement that we need to have in our game.” 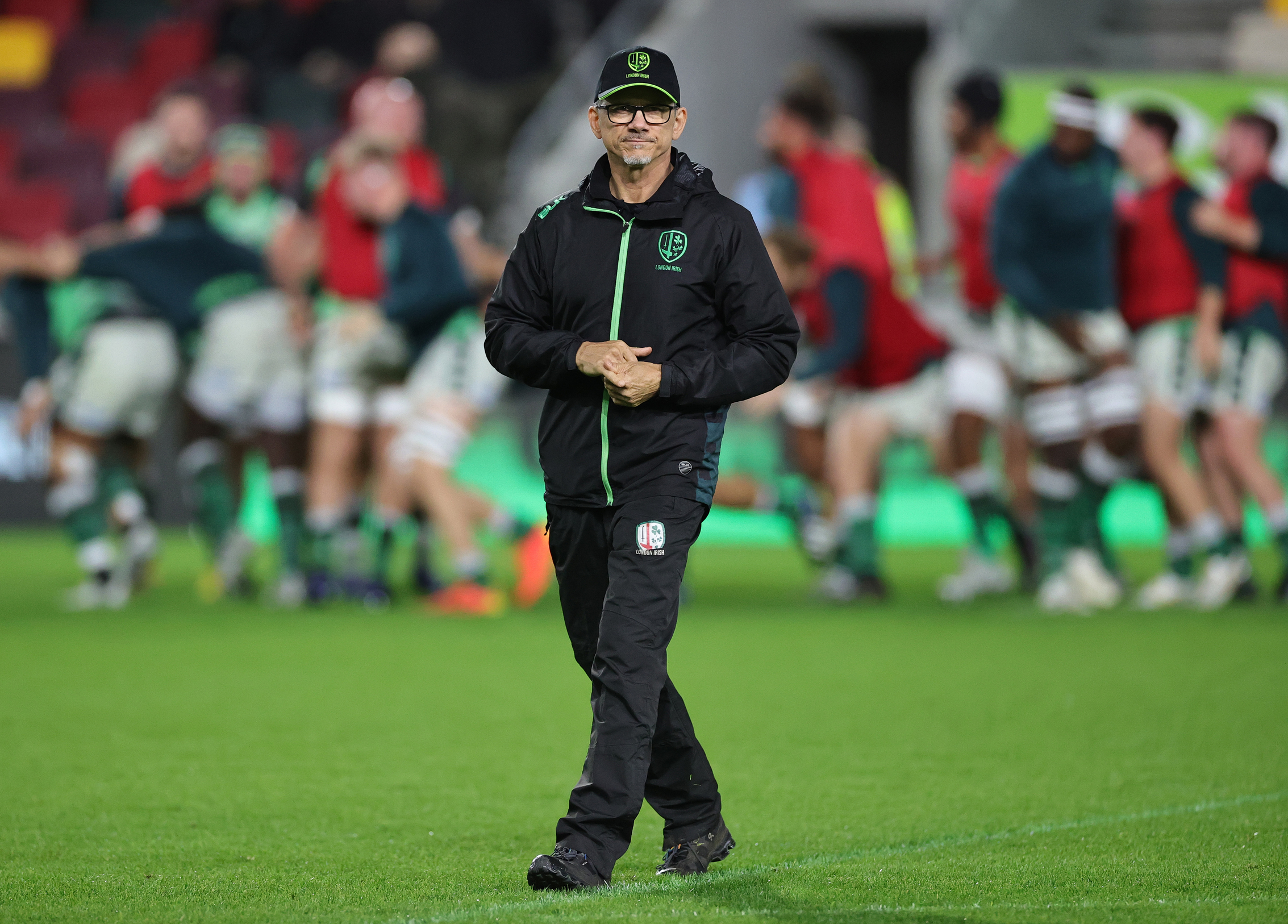 Irish’s unrelenting schedule between tournaments, which now sees them go up against the 2021/22 Premiership finalists, may throw up challenges in terms of preparation.

Kiss, nevertheless, believes the Champions Cup matches have allowed Irish to zero in on the necessary adjustments required for the switch back to domestic competition.

“I don’t think there is a massive changeover, between competitions there are different things at stake where you have to try and get points whilst managing your resources.

“However, our mindset is focused on trying to turn the corner and do the necessary things.

“Sure, a bit of luck would help but you make your own luck – we know we need to be better in a couple of areas, and those areas that we do make a difference when it matters will give us the return.

“It’s about doing those things more consistently in the most important times, most recently we haven’t been nailing those.

“Massive credit must go to the lads, they keep working hard and we’re never out of the game, but we must be able to turn the corner with our actions so we can move in the direction we would like it to.” 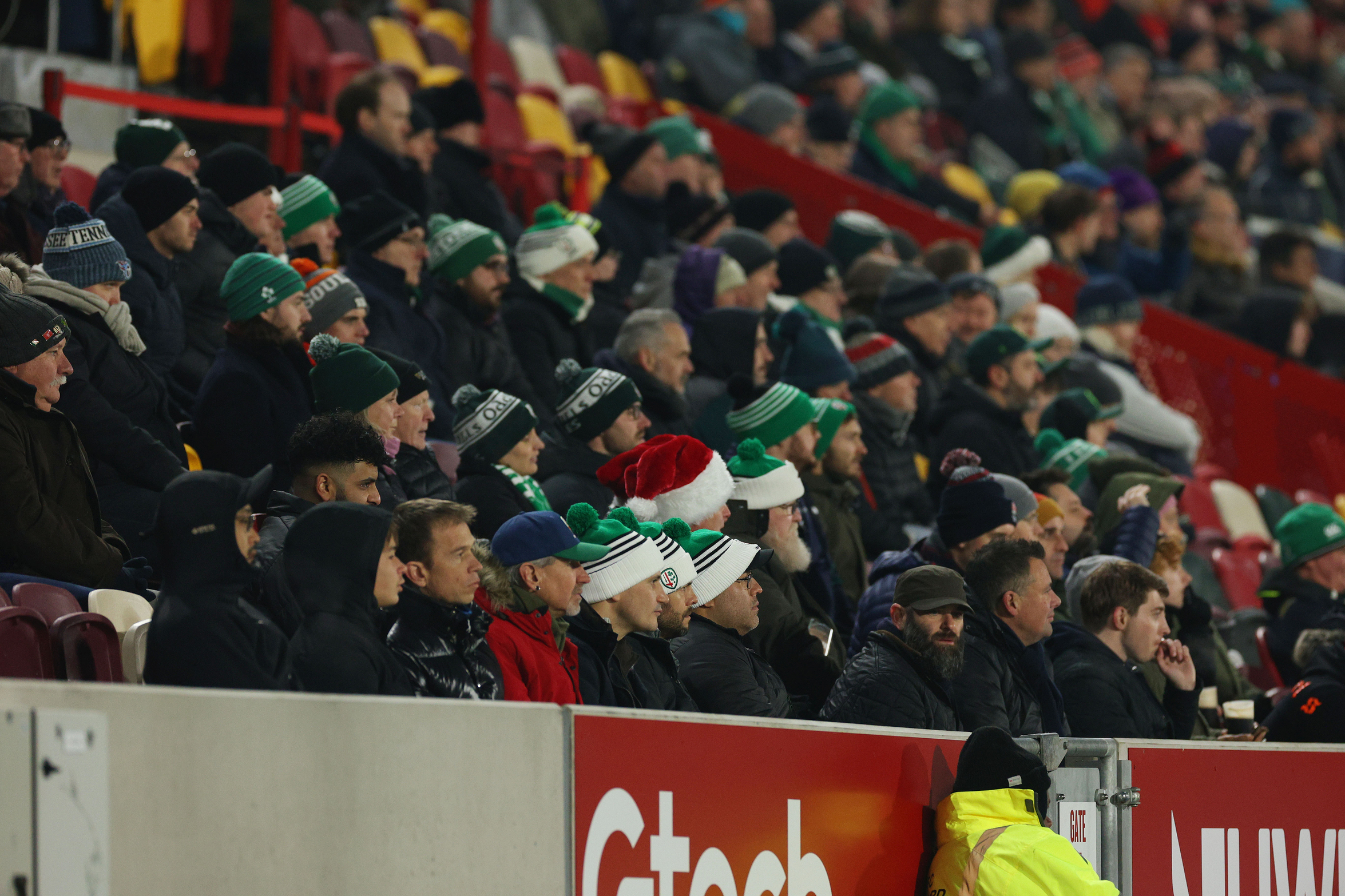 Being back in Brentford for a Premiership tie, especially a London derby, has created a special buzz around the Round 13 game.

The coach and the squad are no exception, with Kiss and the team eagerly anticipating the occasion under the lights.

“It’s mentioned by players, reasonably often, that people are sticking by us but we must be able to get something out of our games.

“Being back in front of our fans in Brentford is massive for us, there’s something special playing there and I love it for the supporters, the team and the backroom staff when we win – they’re really important to us.

“I believe it’s going to be a handy crowd, so we want to go out there and do it justice and get what we deserve, should we do the right things.”

The task posed for Irish on their Christmas fixture will be sizeable, nevertheless, with Sarries returning no losses from their Premiership and Heineken Champions Cup games.

The Boys in Green, who faced their adversaries from the capital four times last year and lost once, will resume their rivalry after taking a victory in the Premiership Rugby Cup this season.

Saracens are a team who have evolved from last year, with Kiss breaking down what to expect from the five-time Premiership trophy lifters. 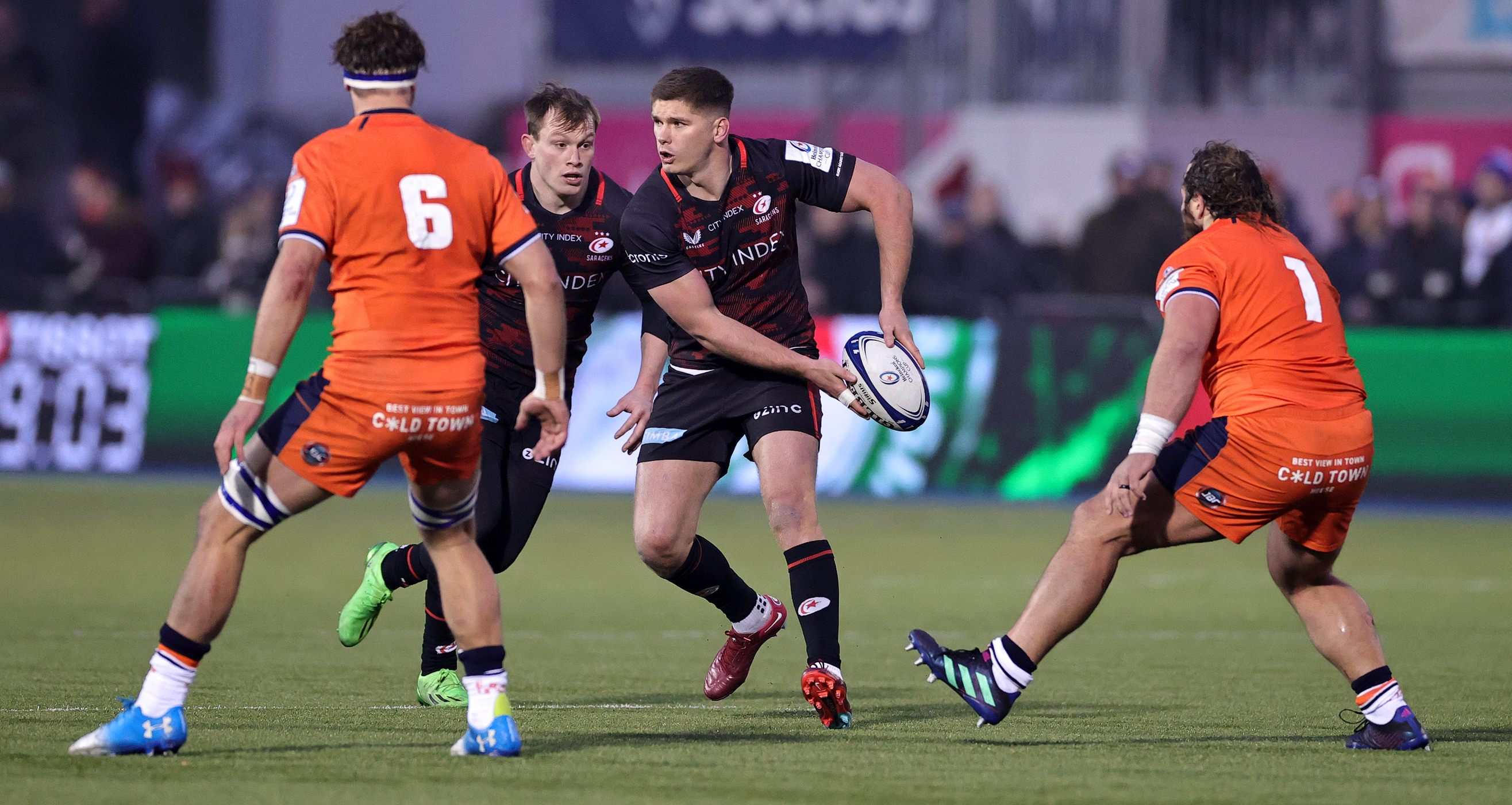 “I think people know what to expect from Saracens, however, a couple of elements of their game they have really developed; they’re playing a lot more with ball in play, they’re challenging defences a bit more in their attacking shape, they have a deadly counter and their approach to the game is evolving all the time.

“They’re very good at the basics, and rely on some very special individuals to create some magic from that.

“They can also create a lot of pressure from aerial skill, we need to be able to match that and make sure they feel that pressure as well.

“It won’t be easy, but anything worthwhile isn’t easy so we’ll have to work hard for it.”

Approaching the final home game of 2022, Les Kiss reflects on what has been a calendar year to remember.

He concluded: “We established ourselves into the top part of Europe, there are some really good things happening in our game and the players are always striving to be better than the day before.

“That type of quality is still in there, it’s a wonderful thing to have in the group but the biggest challenge is getting that end result.

“We know that we’re not far away, but we need to change that rhetoric and conversation and come out the other side.

“It hasn’t broken us, that’s for sure.

“Looking back on the year, there are a lot of positives but it’s about being very real about the challenges that we have in front of us at the weekend in order to be a team that is in mid-table or above on a regular basis.

“A few wins in the upcoming games could project us into the top six, that’s how tight this competition is.

“We have to maintain our resilient mindset of staying within our game and proving that the little things in key moments make a difference, and I know that we can get there.”