We have to keep focused - Urges Coventry 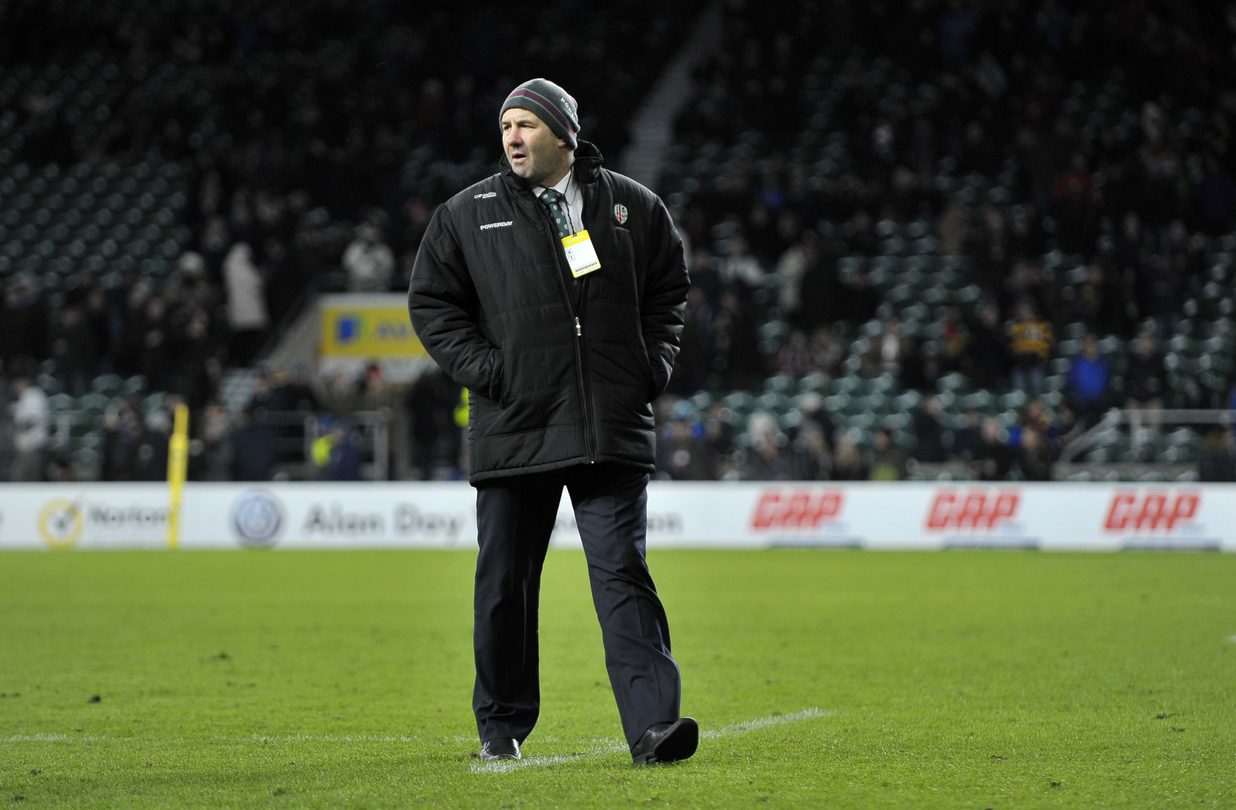 London Irish suffered a 38-7 defeat away against local rivals Harlequins at The Stoop on Saturday to leave Tom Coventry with plenty to ponder heading into European Challenge Cup action.

Speaking after the match Tom Coventry said: “I thought Harlequins were good, we were totally outclassed. I don’t think we won any aspect of the game that we would have hoped to. They just kept coming, their momentum was good, and they created lots of opportunities for themselves which they took well. There were times in the game where we fought well, but they were too good for us at the end of the day.”

Tom’s charges will now prepare for a European Challenge Cup Double Header home and away against Edinburgh, a tournament London Irish are pushing hard for a quarter final in.

“We need to keep focused on the things that we have been working on and continue to work hard. Picking the guys up is important, after a number of losses confidence can be down so we need to try and find a way to get them up and then focus on Edinburgh and see what we can do there.”

The Exiles were dealt a harsh blow on the morning of kick-off on Saturday with the withdrawal of stand-in captain, Matt Symons. Coventry fully expects his lock forward to be available for Saturday’s game with Edinburgh.

“Matt’s had a big workload and has been pretty inspiring for the boys. Obviously George has been out for a few weeks now so losing a couple of captains isn’t ideal, but injuries and disruption is part and parcel of the game. We hope to have Matt back this week and George in the coming weeks.”

Tickets for the Exiles Challenge Cup fixture with Edinburgh are now on sale. Call the ticket office on 01189 681 016 to get yours or click here