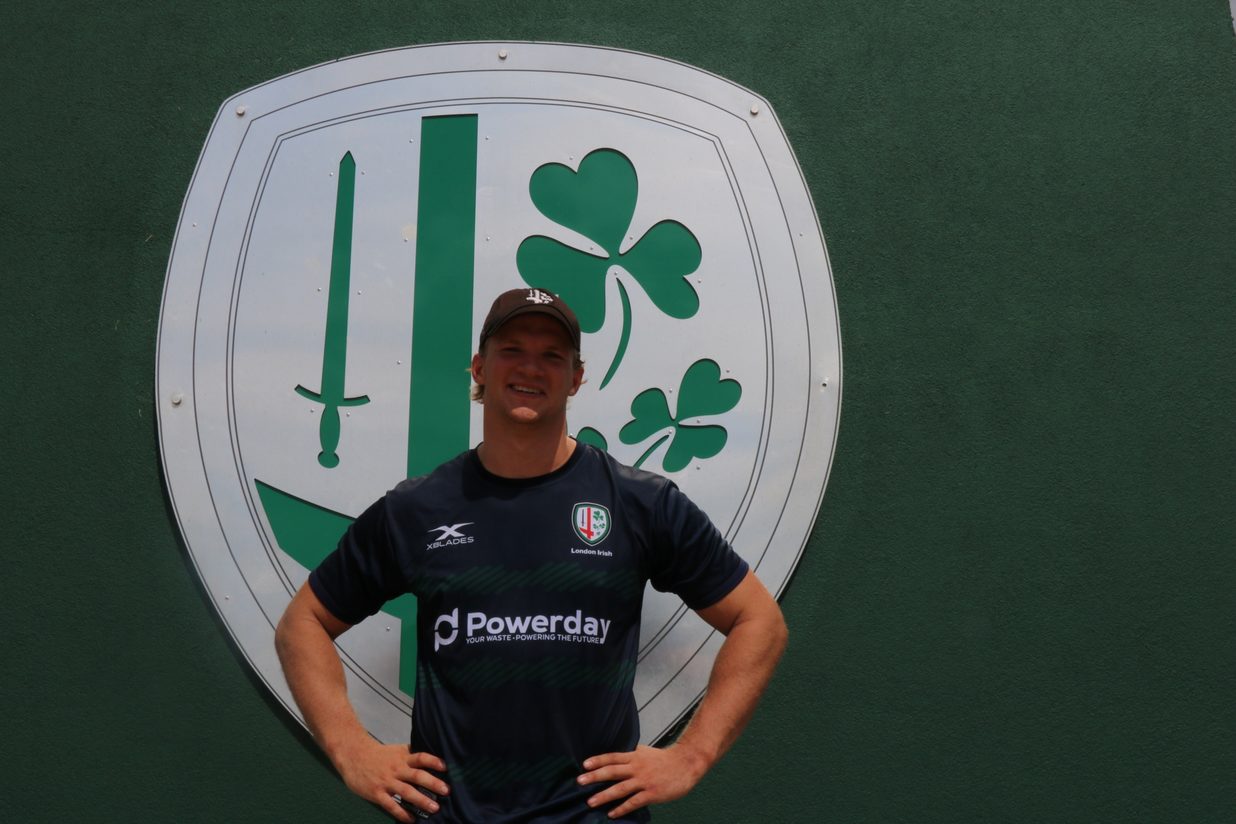 Summer signing Tom Stephenson says the arrival of former teammate Stephen Myler has helped him settle in to his new surroundings at London Irish.

The direct centre, who joined Irish from Franklin’s Gardens ahead of the 2018/19 Greene King IPA Championship season, is looking forward to combining with his old pal at the heart of the Exiles’ backline.

“I get along really well with Stephen and I know him very well, so coming here with him is nice,” said Stephenson, 24.

“He’s very handy on the pitch and it’s great to see Irish making positive inroads in their recruitment.”

With Myler’s addition to the squad, Stephenson is looking to take his game to the next level and has revealed what he hopes to bring to proceedings.

“I like the physicality of rugby and I’ll be looking to bring a lot of pace to the team and I can play at either 12 or 13.”

Relishing the gruelling pre-season schedule in the searing London heat, Stephenson added: “This is my first full pre-season in two years due to injury, so I’m enjoying being out there and running around with the lads.”

Be part of it with a 2018/19 Season Ticket, available from www.lidirect.co.uk