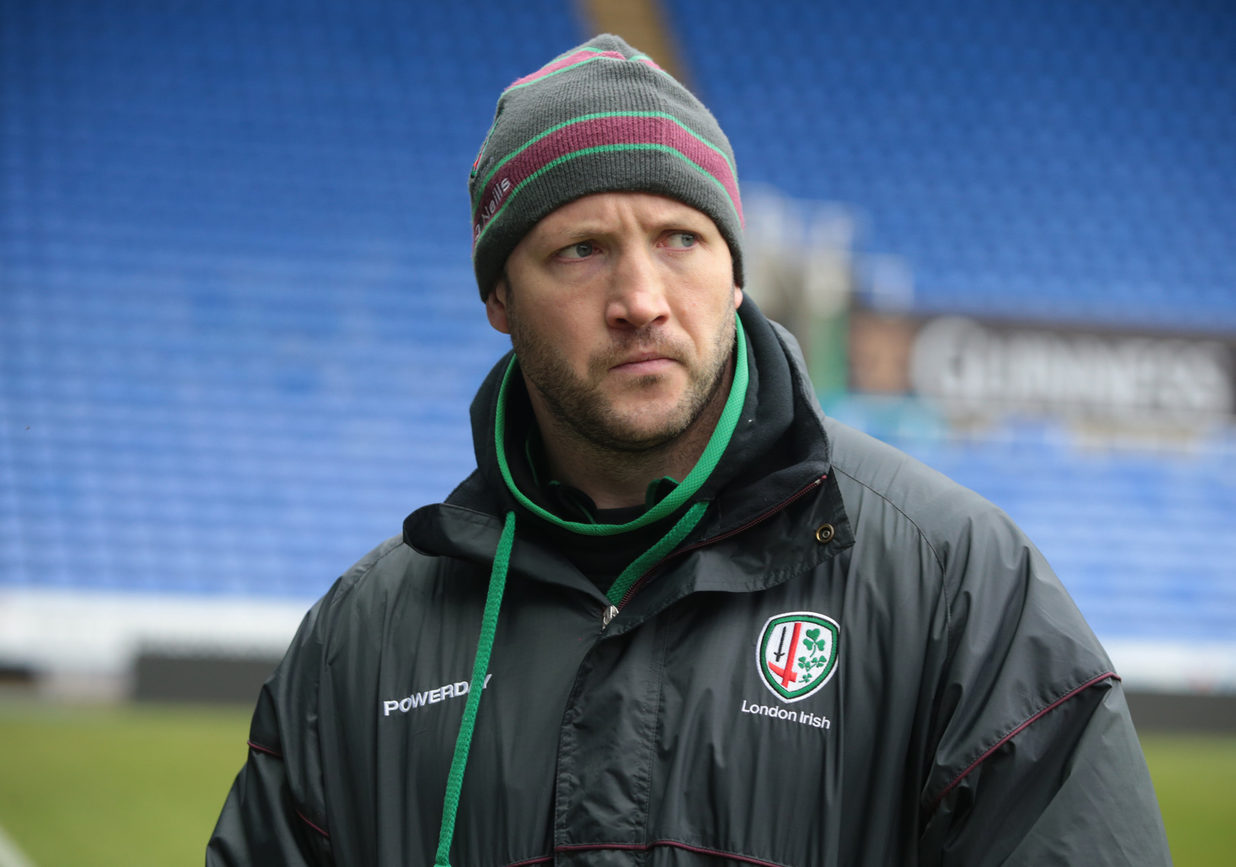 Unity won the day for London Irish according to Forwards Coach George Skivington, who saw his side leave Yorkshire Carnegie with a hard-fought 20-14 victory.

Cementing their position at the top of the table with 16 wins out of 16, Skivington told LITV: “There were some outstanding performances, but I thought the lads coming off the bench contributed well. In particular, Lovejoy Chawatama was good when he came on, dominating his first two scrums to put us in good positions to take some points.

“That’s what we needed and it is a full squad effort, and even the lads who didn’t make the squad this week are pushing hard for a place in the squad.”

Tries from Ben Franks and Danny Hobbs-Awoyemi proved decisive, with centre Fergus Mulchrone the architect for both scores.

“Fergus’ work-rate is phenomenal and it has been all season,” said Skivington.

“He’s a real leader from that point of view and if you keep working hard all day like he does, then eventually something will go in your favour.”

Tickets are available for the Exiles’ next home game against Yorkshire Carnegie on 11 March by calling 0118 968 1016 or  click here  to purchase online.