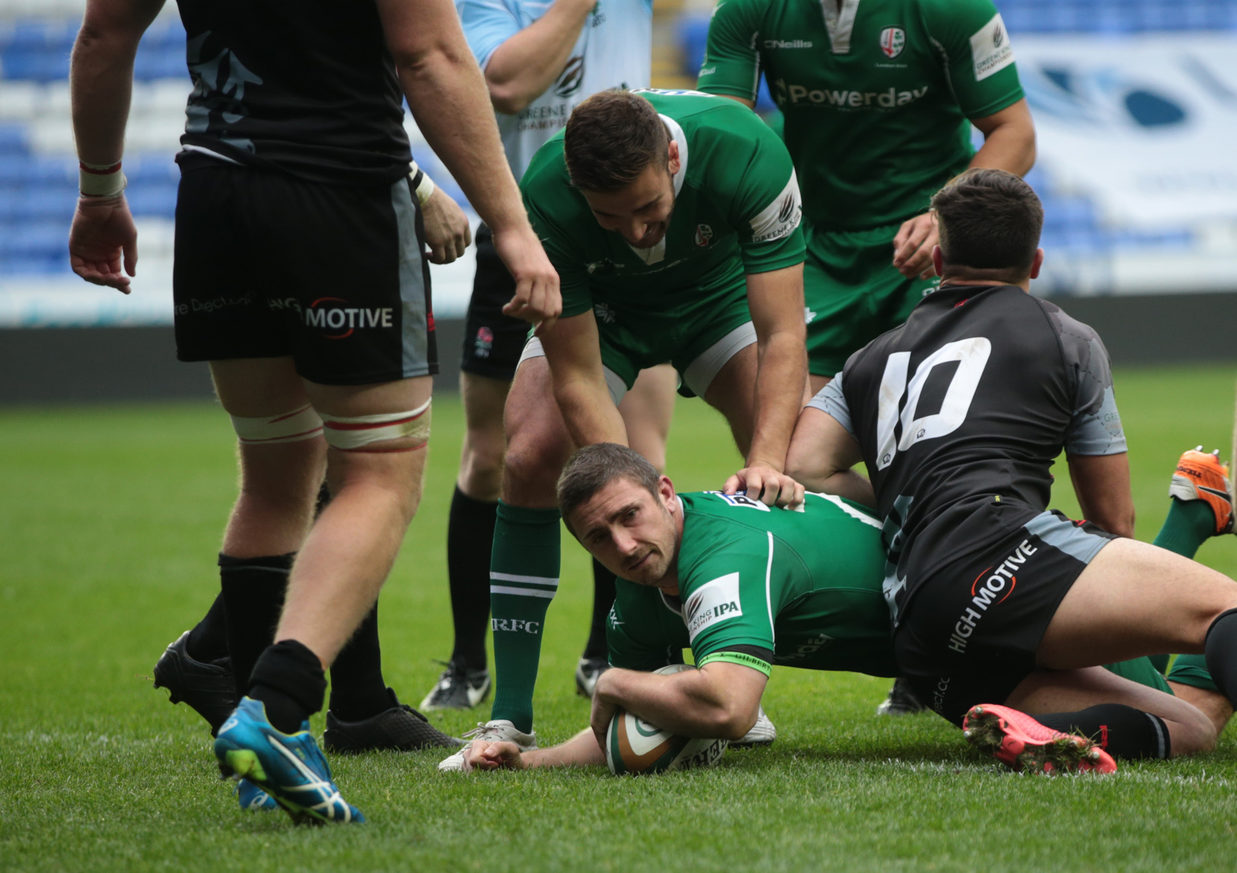 Brendan McKibbin will be hoping he can pick up where he left off when London Irish visit Rotherham Titans in the Greene King IPA Championship tomorrow (kick-off 2pm).

The diminutive scrum-half, 31, starts for the first time since scoring a try in the 62-12 victory over London Scottish at the end of October.

Partnering James Marshall at the heart of the Exiles’ backline, McKibbin is relishing more game time against a side he describes as having a ‘big forward pack.’

“We’ve heard it’s a really narrow field so we want to be really direct with our play,” McKibbin told LITV.

“We know Rotherham are going to bring the game to us and they’ve enjoyed some tight wins up there so it’s a challenge we’re willing to accept,” he added.

McKibbin, a try-scorer on four occasions this terms, said: “We’ve had a short turnaround and we’ve just had the two full training days, but preparation has been right up there and we have a few guys coming back in who haven’t played for a week or so – hopefully there’s a lot of energy and enthusiasm come tomorrow afternoon.”