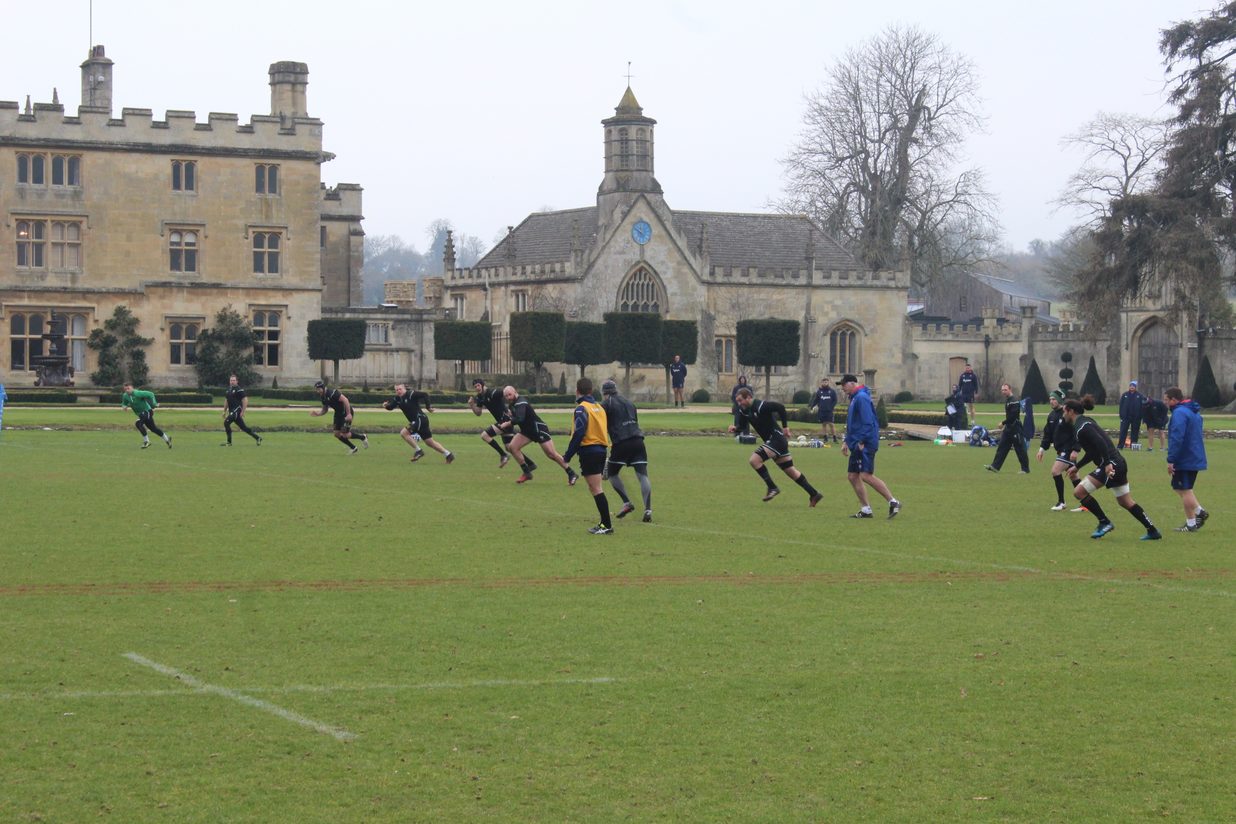 Farleigh House, the training base for Bath Rugby, was the backdrop for London Irish’s training on Tuesday as Nick Kennedy’s men went toe-to-toe with Premiership opposition in a pre-arranged session.

With the Exiles welcoming London Scottish to the Madejski Stadium in little over a week's time, Irish stepped up their preparation with a series of rigorous drills alongside Todd Blackadder’s side.

Premiership referee Luke Pearce, who manned the line during Sunday’s Six Nations clash between France and Scotland, was on hand to bring his expertise to proceedings.

“With more than a week until our next game we thought it was a good opportunity for us to do a few things differently to get ourselves in good shape for the season run-in,” Assistant Coach Clark Laidlaw told LITV.

“The games are going to come thick and fast between now and the end of the season – hopefully our supporters can come and see us finish the campaign well,” added the Scot.

“Bath are doing well in the Premiership and it was a chance to test ourselves against quality opposition and see where we are at as a squad.”

Tickets are available for the Exiles’ next home game against London Scottish on Saturday 25 February by calling 0118 968 1016 or  click here  to purchase online.