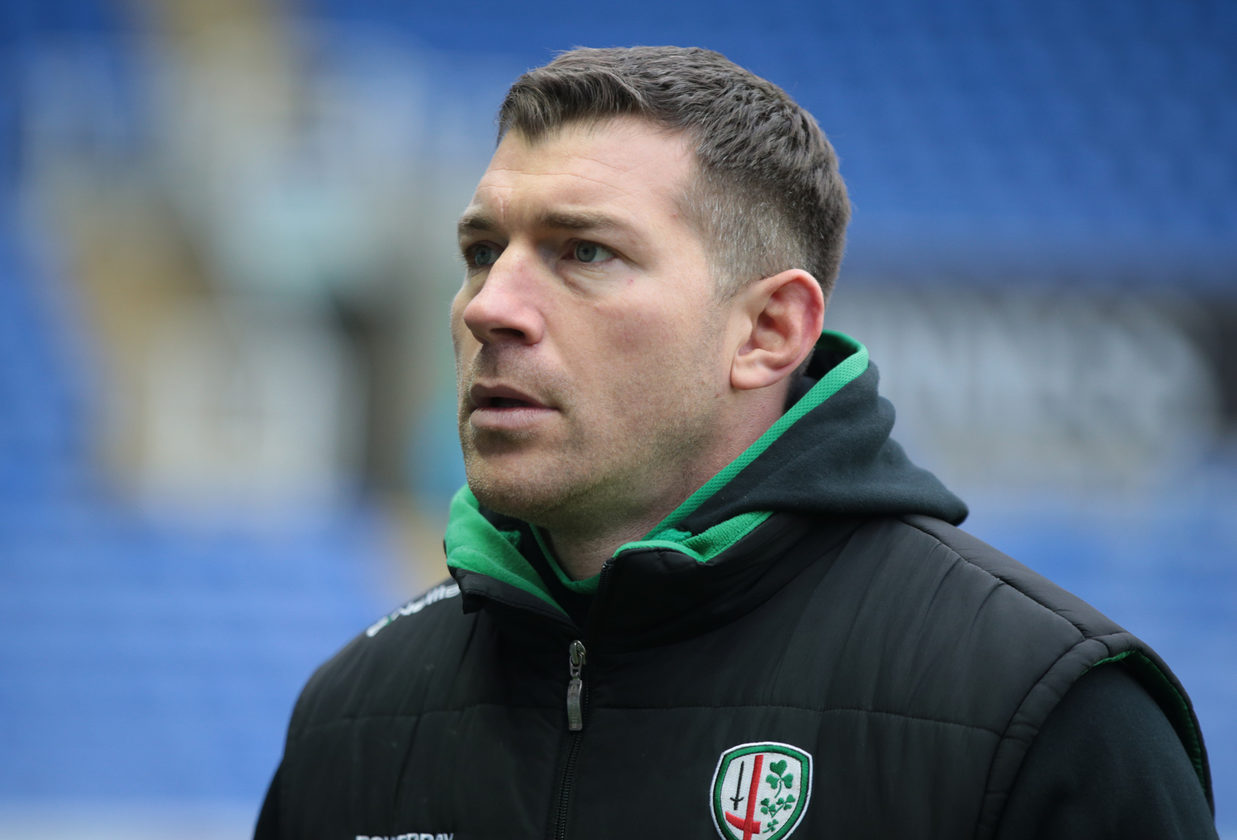 Rotherham fought back from going 17-0 down after 20 minutes to go into the break trailing by just a converted try. However, second half tries from Tommy Bell, Joe Cokanasiga and Scott Steele ensured Irish left South Yorkshire with maximum points to underline their credentials in the Championship.

“I’m very pleased to come away with a win and I’m pleased with the physicality that our boys brought to the contest,” Kennedy told LITV.

“Some of our defensive sets were brilliant and I thought our bench made a massive impact when the lads came on – they really added energy and intensity.

“Our leaders David Paice and Ben Franks as well as Fergus Mulchrone who spoke well at half-time, executed exactly what they said they would,” he added.

Winning their last two home games, the Titans were always going to be a difficult proposition for Irish, a challenge that Kennedy was expecting.

He said: “Rotherham is a very tough place to come and it’s an interesting pitch as the dimensions are slightly different to what we are used to.

“We had to adapt our game a little bit and we knew that they would put us under pressure.”

Tickets are available for the Exiles’ next home game against Cornish Pirates in the B&I Cup on Sunday 11th December (kick-off 3pm) by calling 0118 968 1016 or click here.