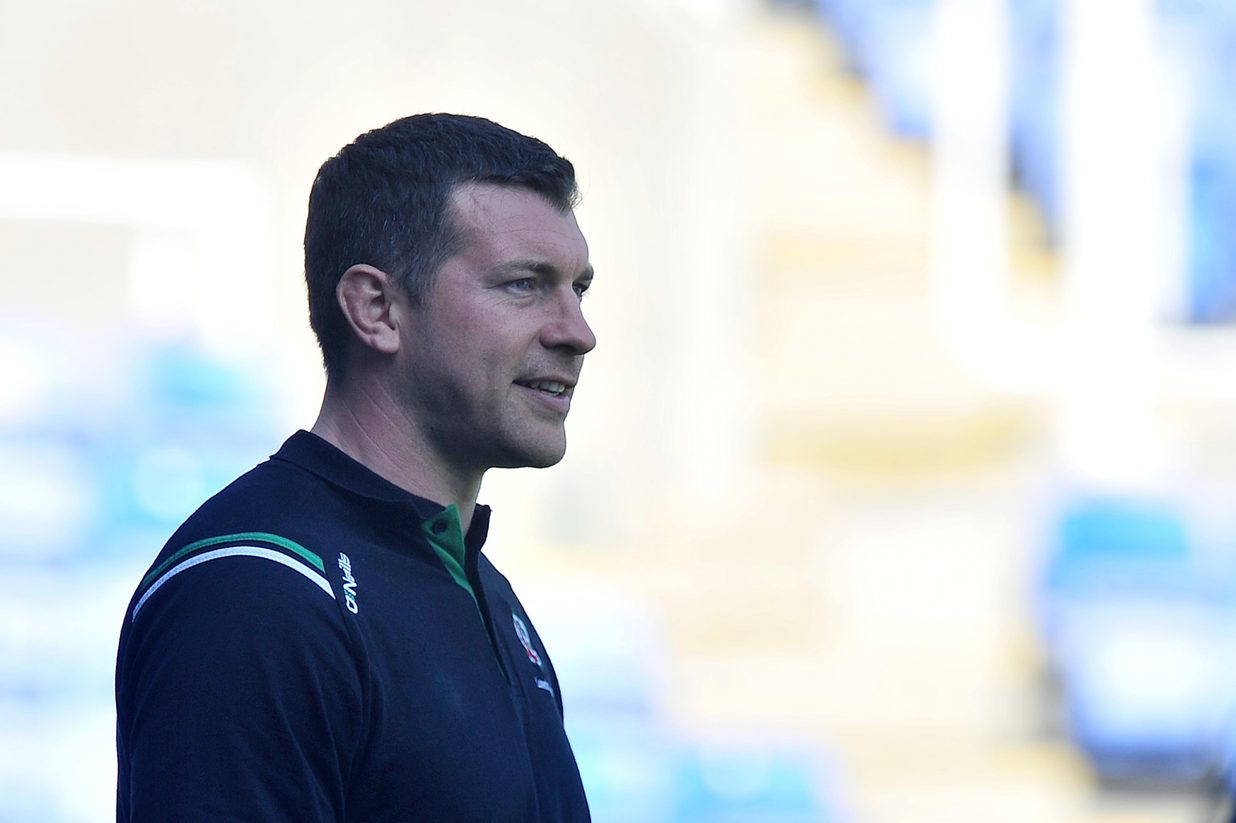 Kennedy, 34, takes his charges to Castle Park this weekend, before returning to the Madejski Stadium on Saturday 6 May for the second leg.

Ready for a stern test in South Yorkshire, Kennedy told LITV: “It feels like the longest pre-season ever and now we’re at the business end of the season with a tough game to prepare for.

“Both teams have had a couple of weeks to prepare for the game and we feel like we’re in a good place at the moment.”

The Exiles travel to Doncaster for the second time in as many weeks, Kennedy’s men rounding off the regular league campaign with a 22-5 victory on 15 April.

Kennedy says Sunday’s contest will be a challenging affair.

“Doncaster are a well-coached team and work extremely hard for one another.

“When we played them last timeout they rested a few guys and we expect them to welcome those players back to the team this weekend.”

Be the 16th man cheering the players on in the next step back to the Premiership. Tickets for the home Play-off Semi-final against Doncaster Knights on Saturday 6 May at the Madejski Stadium are on sale from  www.lidirect.co.uk  or by calling 0118 968 1016 #StrongerTogether.