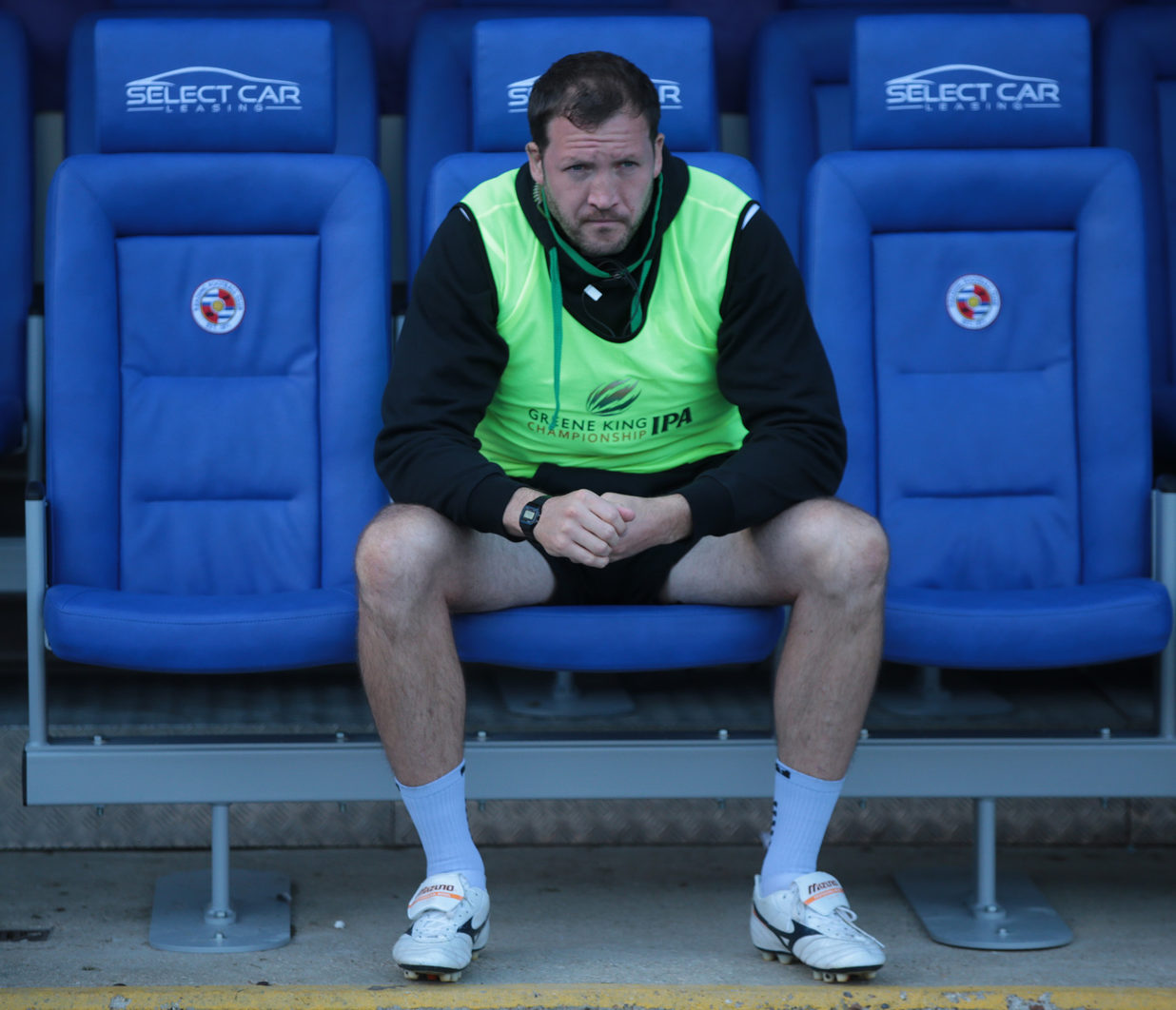 The London Irish squad have returned for pre-season training ‘hungrier’ than ever before according to Forwards Coach George Skivington.

Now well into pre-season, the Exiles have hit the ground running with Skivington pleased with his side’s progress.

“The boys have come back really hungry and they’re mad keen to get themselves in the best shape possible ahead of the new season,” Skivington, 34, told LITV.

“The lads worked extremely hard last year with the end goal being to get back into the Premiership. We’ve all taken stock over the summer and the boys are now really getting stuck in.”

Irish face Harlequins in the traditional London Double Header, a clash which was announced at the official fixture launch at the BT Tower just over a week ago.

Skivington acknowledges the challenge that awaits the Exiles this season, but insists the squad is in good health to succeed.

“Most of the lads in the squad have Premiership experience and they know what it takes to play at that level week in, week out,” said Skivington.

“We’re fully aware that there’s no easy game and the league is getting more competitive every year. We’ve had a year out of the Premiership and we’re excited to get stuck in again.”