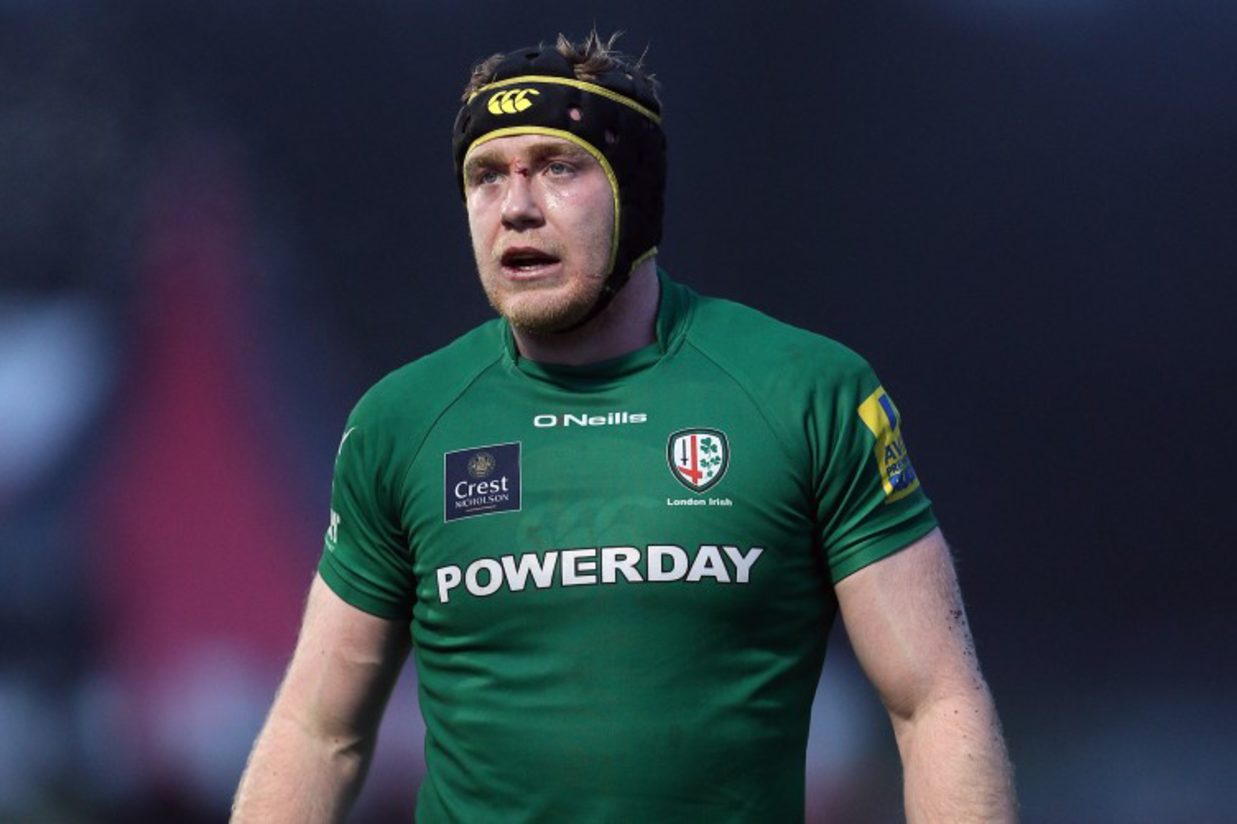 Conor Gilsenan has spoken to LITV ahead of this Saturday’s British and Irish Cup encounter with Connacht Eagles at the Madejski Stadium (kick-off 3pm).

Gilsenan, 24, who had a loan stint with Connacht prior to his move to the Exiles, is hoping his side can continue the winning feeling and make it eight wins out of eight for the season.

“The coaches were intrigued to see how we would go last week given that there were so many changes, and from doing the reviews post-match, we definitely brought the same values that have served us well in the Championship this season,” said the athletic back-row.

Skippering his side to victory in South Wales, the former Leinster man admits it was an honour to lead a team that included nine Academy products.

He said: “London Irish is a massive club steeped in history, and to be given the opportunity to captain them was a massive honour for me – I was thrilled with how things went.”

You can watch full interview with Conor by clicking here.