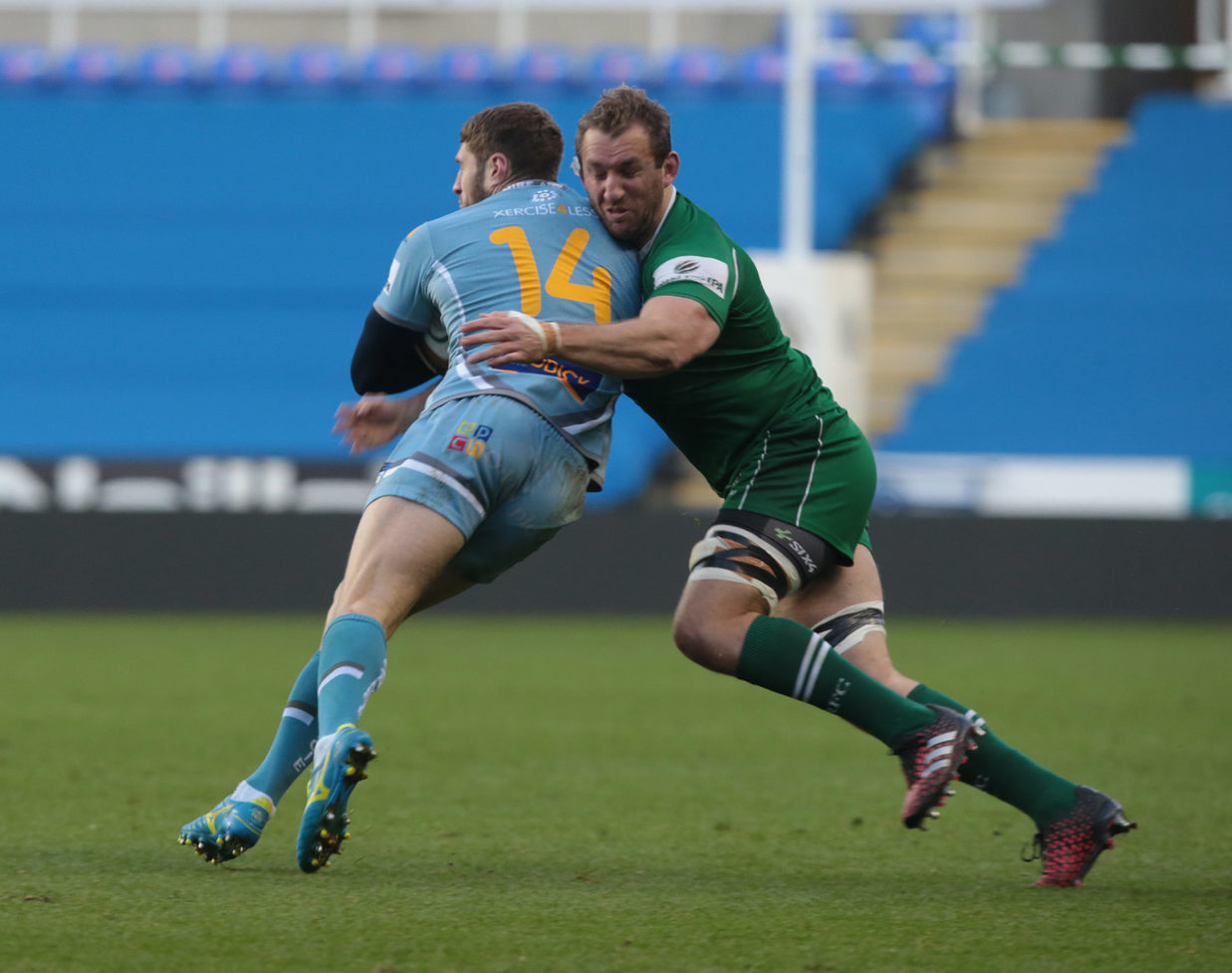 Mike Coman says his side’s ability to stay calm under pressure won the day for London Irish as they ground out a narrow 23-22 Greene King IPA Championship victory over Ealing Trailfinders at Vallis Way.

Trailing by two points with less than 10 minutes remaining, Tommy Bell stepped up to slot home a penalty and rescue victory from the jaws of defeat.

“We knew it was going to be a real battle and they really got stuck into us,” Coman, 29 told LITV.

“When we were behind with just 10 minutes to go there was real pressure on us to get back ahead, but we must take the positives out of the game.

“We did some good stuff throughout the game and we kept calm when we needed to – it was a good challenge for us as we haven’t been put in that position all season.

“Thankfully we managed to close the game out and get a positive result which was pleasing,” added the New Zealander, who was making his return from injury.

Keen for his side to improve ahead of this Sunday’s clash with Nottingham at the Madejski Stadium, Coman said: “We were a bit off in some areas of our game, which was frustrating but hopefully those things will be ironed out when we get used to playing with one another.

“There was a bit of rustiness in our play and our shape wasn’t quite there in attack, but overall I thought our work-rate and effort was there.”

Nottingham are the visitors to the Madejski Stadium on Sunday as the Championship campaign continues (kick-off 3pm). Tickets are available for the game by calling 0118 968 1016 or click here to book online.