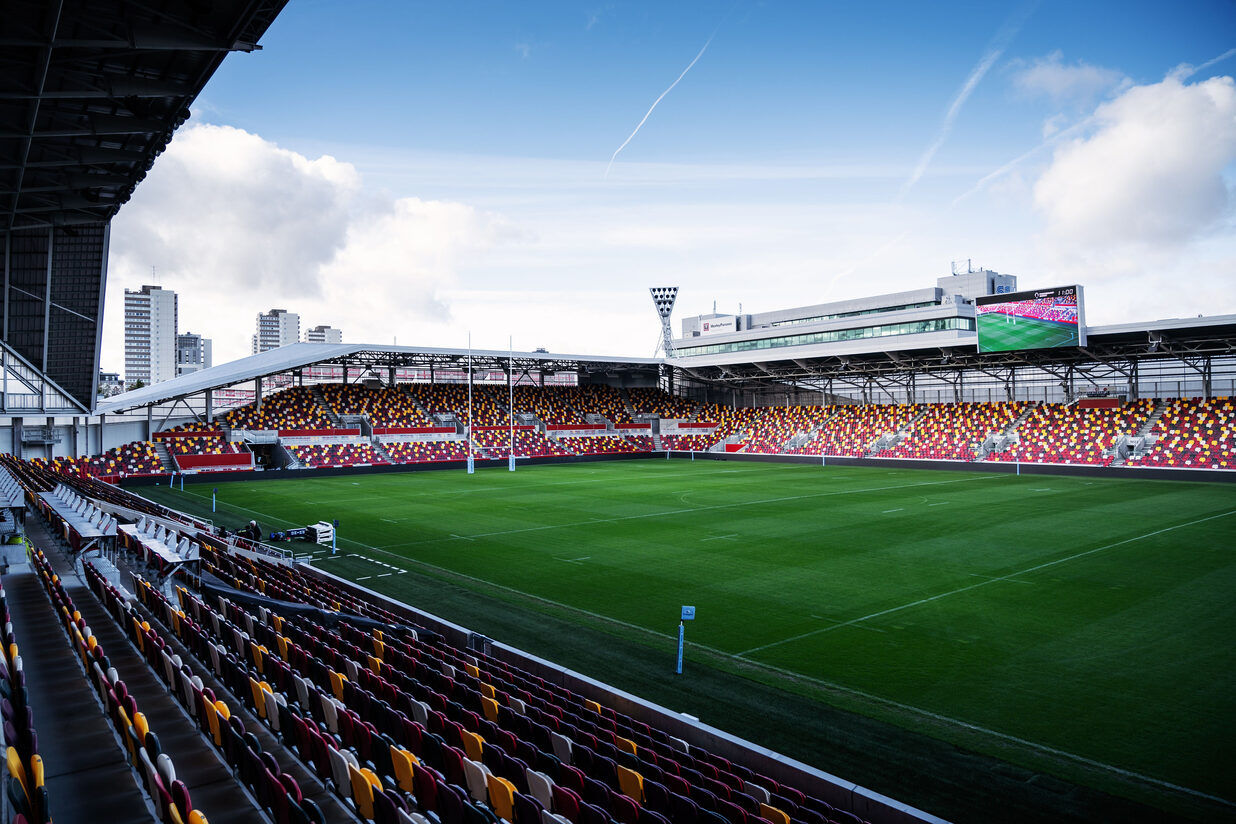 On Friday evening the RFU confirmed that Wasps are suspended from the Gallagher Premiership and Premiership Rugby Cup for the remainder of the 2022/23 season.

We would like to thank ticket holders for their patience while we have waited for this unfortunate but expected news. We can now confirm that London Irish’s fixtures against Wasps – in the Gallagher Premiership (5 Nov) and Premiership Rugby Cup (18 Nov) – will not go ahead, and can communicate the situation with regard to tickets.

All tickets both Wasps fixtures on 5 and 18 November will be automatically transferred to the Club’s following Gallagher Premiership fixture against Newcastle Falcons on Saturday 3 December (kick-off 3pm). As the Club’s Family Day fixture there will be plenty of entertainment for the whole family, including live music, player signing session, rugby skills challenges, face painting, virtual reality challenges and more!

If you are unable to attend the Newcastle match, or would rather your tickets be transferred to an alternative fixture, you can instead apply for the value of your tickets to be added to your account as credit. You will be able to redeem the credit for any other London Irish home fixture during the 2022/23 season. You can request credit by completing this form.

Our thoughts go out to those Wasps supporters who have lost their Club, and we appreciate that many will be out of pocket due to Season Ticket payments. Therefore, these supporters will be able to request a cash refund on their ticket(s) instead.

However, we would encourage those that are able to attend an alternative fixture to please consider doing so. The recent events surrounding both Wasps and Worcester Warriors have demonstrated just how fragile the rugby business model is, and the loss of two consecutive fixtures in November – leaving the Club with no income for six weeks – will have a significantly detrimental financial impact on London Irish, as is the case for several other Clubs in a similar situation.

While nothing can replace supporting your own Club, matches at the Gtech Community Stadium have a proven track record of being fast-paced, high-scoring and dramatic encounters that are as entertaining for neutrals as they are for loyal supporters. The facilities are fantastic, the Dugout after the game is great craic, and you will be guaranteed to receive the warmest of welcomes from the whole London Irish family.

It would be a greatly appreciated gesture of support for the rugby community if you were to keep your ticket and enjoy either the Newcastle Falcons match on 3 December or an alternative fixture. However, if you do require a refund, please email [email protected] with the subject ‘Wasps Refund’. Please provide either the Supporter ID, email address or postcode that was given when you booked the tickets within the email.

The deadline to request credit or a refund is 11.59pm on Sunday 13 November. If you have not completed the credit form or emailed to request a refund by this date, your ticket will automatically be transferred to the Newcastle Falcons fixture on Saturday 3 December.

Season Ticket holders are now owed two fixtures as part of their Season Ticket. Similarly to last season following the cancellation of the Brive and Bath fixtures due to Covid, these fixtures will be replaced by any additional home fixtures, should London Irish progress to the knock-out rounds of any competition.

In this eventuality, the additional fixture(s) will be included in your Season Ticket in lieu of the cancelled Wasps fixtures. If one or both fixtures are still outstanding by the end of the season, we will communicate your options with you at this point.

If Season Ticket holders purchased additional ticket(s) for either of the Wasps fixtures, these will automatically be transferred to the following home match against Newcastle Falcons on Saturday 3 December (kick-off 3pm). Alternatively, Season Ticket holders can apply for the value of the tickets to be added to your account as credit to redeem for any other London Irish home fixture during the 2022/23 season by completing this form. The deadline to request credit is 11.59pm on Sunday 13 November.