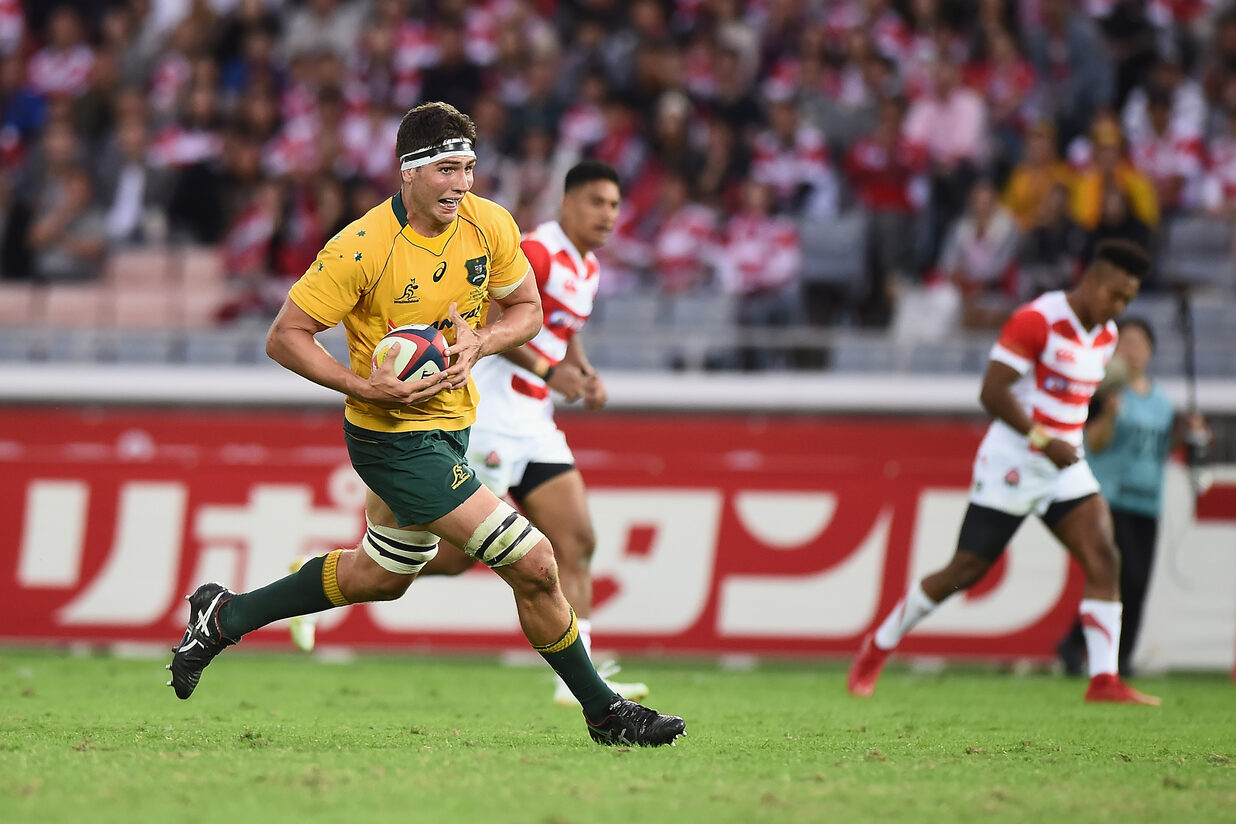 The second row joins the Exiles with over 150 combined appearances in Super Rugby for Queensland Reds and NSW Waratahs. Simmons will once again link up with fellow Wallabies Nick Phipps, Curtis Rona, Sekope Kepu and Adam Coleman at Hazelwood.

The Wallabies centurion boasts an impressive international career that includes outings at the 2011, 2015 and 2019 Rugby World Cups. His 2011 call-up to the Rugby World Cup was much credited to his efforts in the Queensland Reds’ Super Rugby winning squad.

The club can also confirm that Ruan Botha is set to stay permanently in Japan after an initial short-term deal.

“Rob comes to London Irish with fantastic club and international experience under his belt” explained Declan Kidney, Director of Rugby.

“We are very happy that we had the capacity to recruit someone of Rob’s abilities and we are excited to see him in the London Irish shirt.”

“Coming over to England is a brilliant opportunity for me and I can’t wait to get going with London Irish” said Simmons.

“I already know a few of the guys over there, so it will be good to have some familiar faces when I arrive.

“It seems to be an exciting time for the club, especially with the stadium move next season, so I am looking forward to linking up with my new teammates and contributing as much as I can.”

Grab you Season Ticket for our first season at the new Brentford Community Stadium by clicking here!