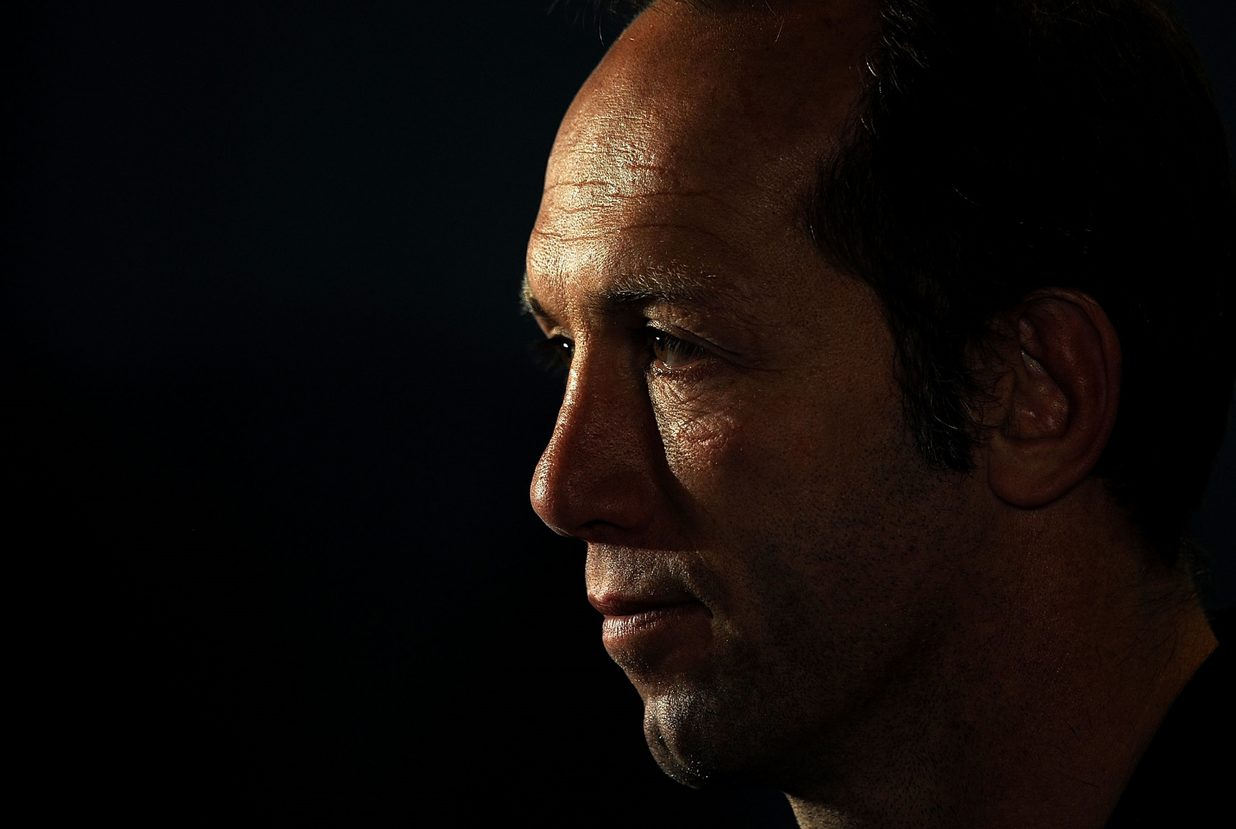 London Irish Technical Director Brendan Venter says the club is getting stronger with every visit, the World Cup-winning Springbok returning to the club’s Sunbury training complex last week as part of his consultancy role.

Venter, 47, who laid the foundations for Saracens’ domestic and European success, checks into Hazelwood once a month to monitor the progress of the Exiles.

Exiles icon Venter believes the squad is blossoming nicely, saying: “The nicest thing about my role here is seeing how the team is growing – every time I’m here, it’s clear to see the positive development of the whole set-up.

“I’m not just talking about the players, the coaches are also evolving and Nick [Kennedy] has created a special environment. External friends of mine have been complimenting me on the atmosphere we have, and for me that is key to the long-term success of a club.

“Every single member of the senior management has done very well to implement this.”

Going from strength-to-strength behind the scenes, results have followed suit on the field with 13 wins out of 13 in the league. Venter admits the club’s rotation policy has been a key factor behind the winning sequence that Irish hope to increase this weekend.

“If I use Harry Elrington as an example, it’s been invaluable for him to get game time and in the past that wouldn’t have been the case.

“Nick and the boys have done well to work on the squad depth for next year and we are confident that we’ve got a good squad now – the vast majority of this squad could perform in the Premiership,” said the former centre.

Watch out for more chat from Venter this week and the next as the South African recalls his favourite moments from the iconic St Patrick’s Day game and gives us his thoughts ahead of this year’s RBS 6Nations.