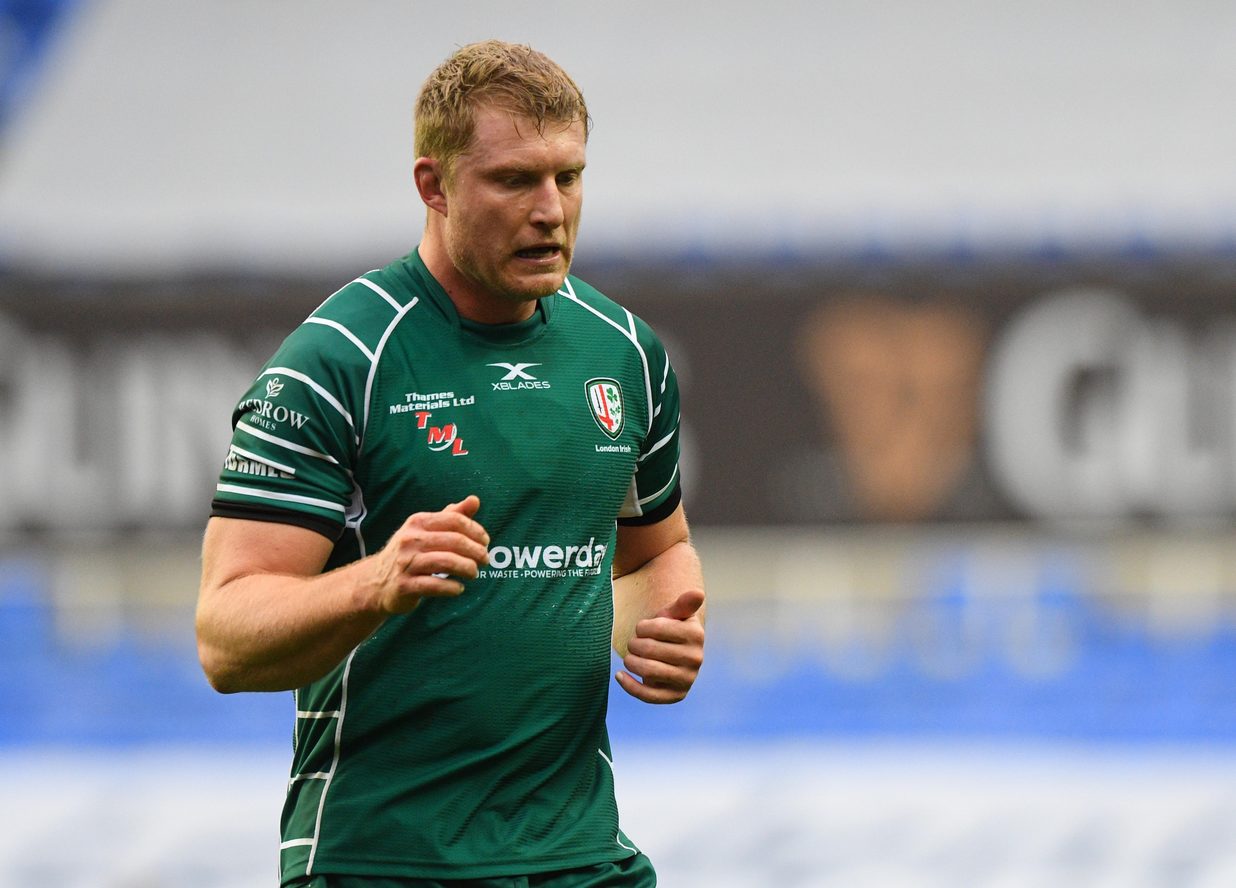 Franco van der Merwe reveals London Irish’s new recruits have made quite an impression as pre-season gathers pace at Hazelwood.

The former Springbok international, who brings bags of experience to Irish’s second-row, is enthused with his side’s new-look set-up under director of rugby Declan Kidney.

“Some of the new faces are doing really well and they are smashing every single fitness record there is,” said van der Merwe.

“We’ve had a couple of rough days to blow away the cobwebs, but the guys have already shown that they are ready for the season.

“As a squad the lads have shown great professionalism on their return to pre-season and they’ve done extremely well.

“From a coaching point of view, I’ve been really impressed with Declan and Les [Kiss] in relation to the way that we’ve been working on our technical stuff as well as things on and off the field.