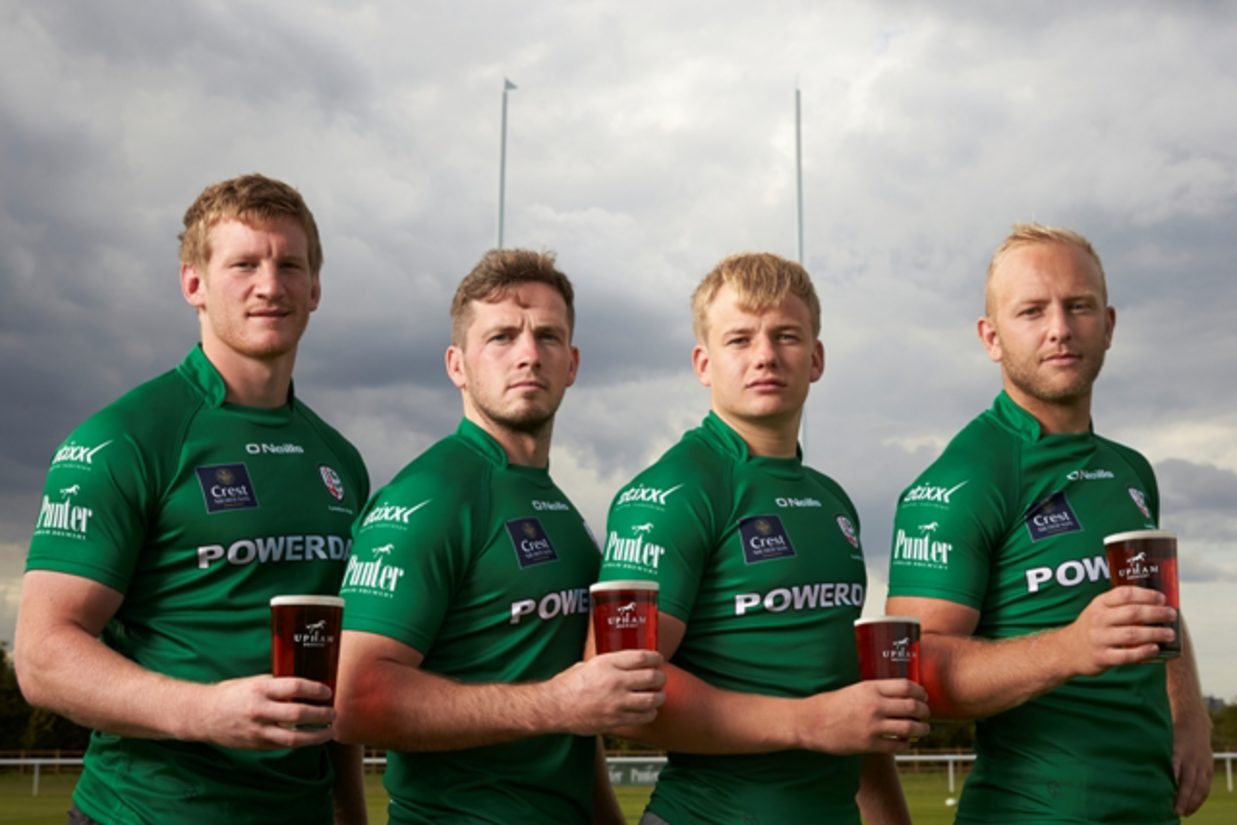 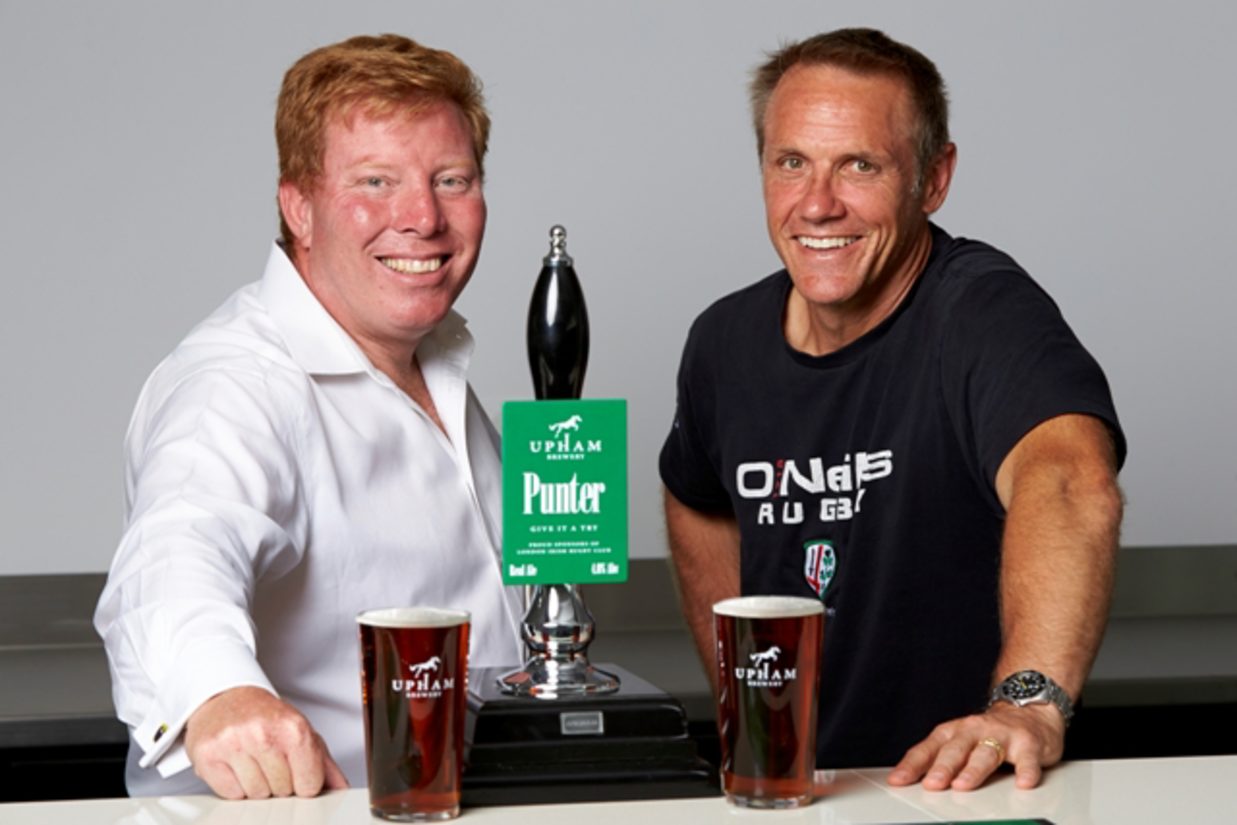 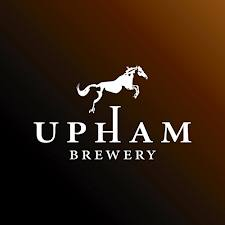 London Irish Rugby Club supporters and visiting fans will be able to enjoy a pint of real ale for the first time at the Madejski Stadium next season after the Club agreed a new three-year sponsorship with Hampshire-based Upham Brewery. The brewery, which will be the Club’s Official Cask Ale Sponsor from the 2014/15 season, will lead the sponsorship with its flagship brand of ale, Punter.

In addition to stadium and shirt branding rights, hospitality, player access and ticketing, Upham Brewery will have exclusive pouring rights of ale at the Madejski Stadium for all London Irish home matches. To help establish the brand among supporters, Punter will be served in the Club’s first ever dedicated real ale ‘Punter Bar’ which will be housed in the East Stand and also within hospitality suites and lounges.

The 2014/15 season also welcomes the opening of Hazelwood, London Irish’s brand new state-of-the-art training and community leisure facility where Punter will also be served to the 1000-strong crowd of visitors and fans of the Club’s Amateurs, Academy and youth teams each week.

Since officially launching in 2009, Upham Brewery has achieved significant growth, with production of its three staple ales - Tipster, Punter and Stakes - increasing by over 200% in the last year alone. The brewery has also built a portfolio of ten pubs across Hampshire, Wiltshire, Berkshire and Sussex, and has plans to increase that portfolio to 30 pubs over the next two years.

The sponsorship is a natural progression for the brewery as the company continues to implement its ambitious and rapid expansion plan. The brewery, which currently supplies over 450 stockists in both cask and bottles, including leading pubs, hotels and local Majestic and Co-op stores, will aim to not only build a new fanbase among London Irish supporters, but also leverage the sponsorship to open new accounts across the south of England and into London.

With a huge number of sponsorship activation assets at its disposal, the brewery is keen to hear from landlords who are interested in offering their customers engaging promotions and loyalty-reward initiatives such as, trips to watch London Irish fixtures, player Q&A appearances at their pub and Club merchandise.

David Butcher, Director of Upham Brewery, said: “The matchday atmosphere and experience at London Irish is up there with the best in the Premiership and we’re really looking forward to enriching it by introducing Punter to both home and visiting supporters.”

Both the Club and the brewery are building an exciting future based on a shared passion and dedication to produce a quality product and experience. We are confident our partnership and the fantastic assets that come with it will ensure new Upham Brewery customers will become not just avid fans of our ales but also regular faces at London Irish.”

Jim O’Toole, Commercial Director at London Irish Rugby Club, added: “We welcome Upham Brewery and the Punter brand to the London Irish commercial family and look forward to being part of their very exciting development plans. We are working together on some innovative and mutually beneficial activation plans to help them meet their challenging business goals using the London Irish partnership.”

Upham Brewery’s Punter ale will be served at the Club’s opening game of the season against Harlequins RFC at the ‘London Double Header’ at Twickenham on Saturday 6 September.