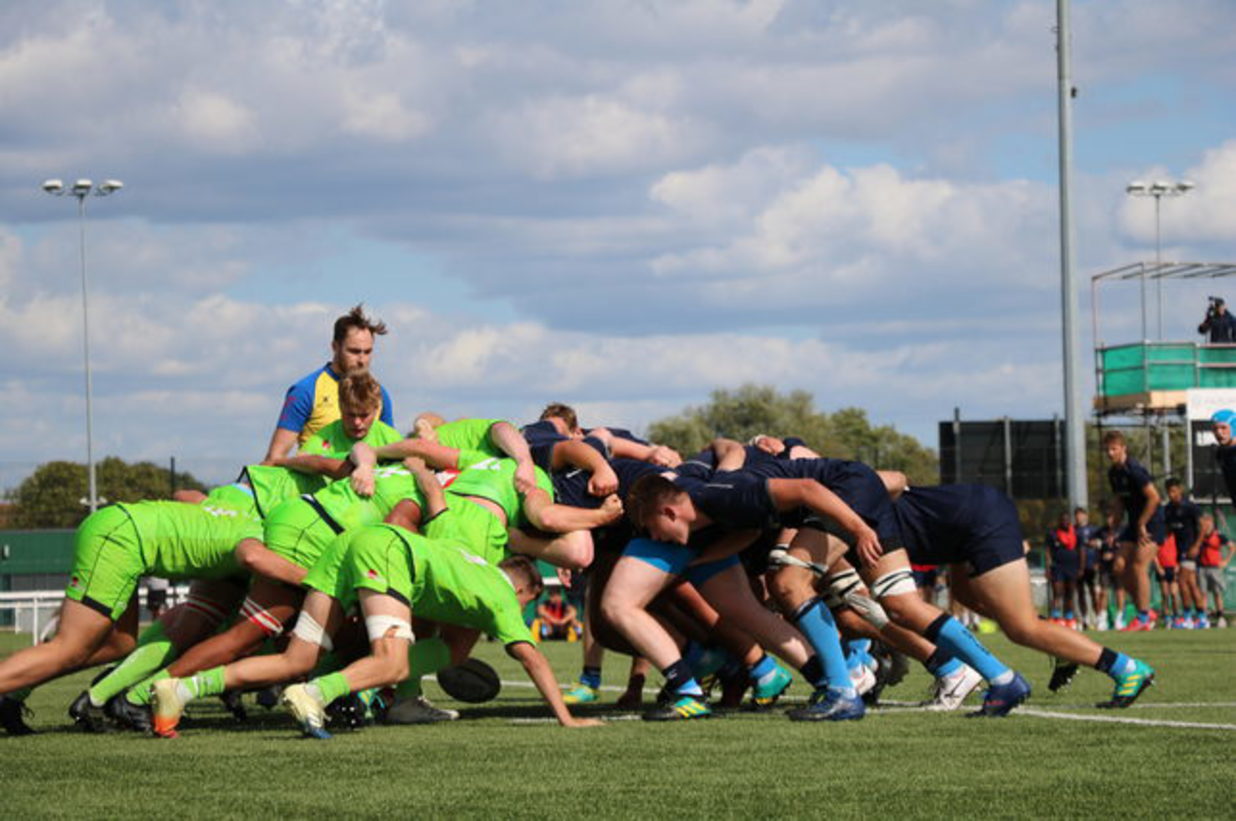 The Premiership Rugby Under 18 Academy League fixtures for this season have been announced, with London Irish playing in the Southern Pool. All home games will be played at Hazelwood Centre in Sunbury, the home of London Irish.

The season begins with a trip to Gloucester Rugby, followed by a visit from Harlequins for their first home fixture.

Three January matches start with a home game against Bath Rugby, and after that are back to back away games against Bristol Bears and Exeter Chiefs.

London Irish end the pool stages at the beginning of February with a bye week.

This years Under 18 Academy League Finals Day will be played on Sunday 16 February 2020 at Allianz Park.