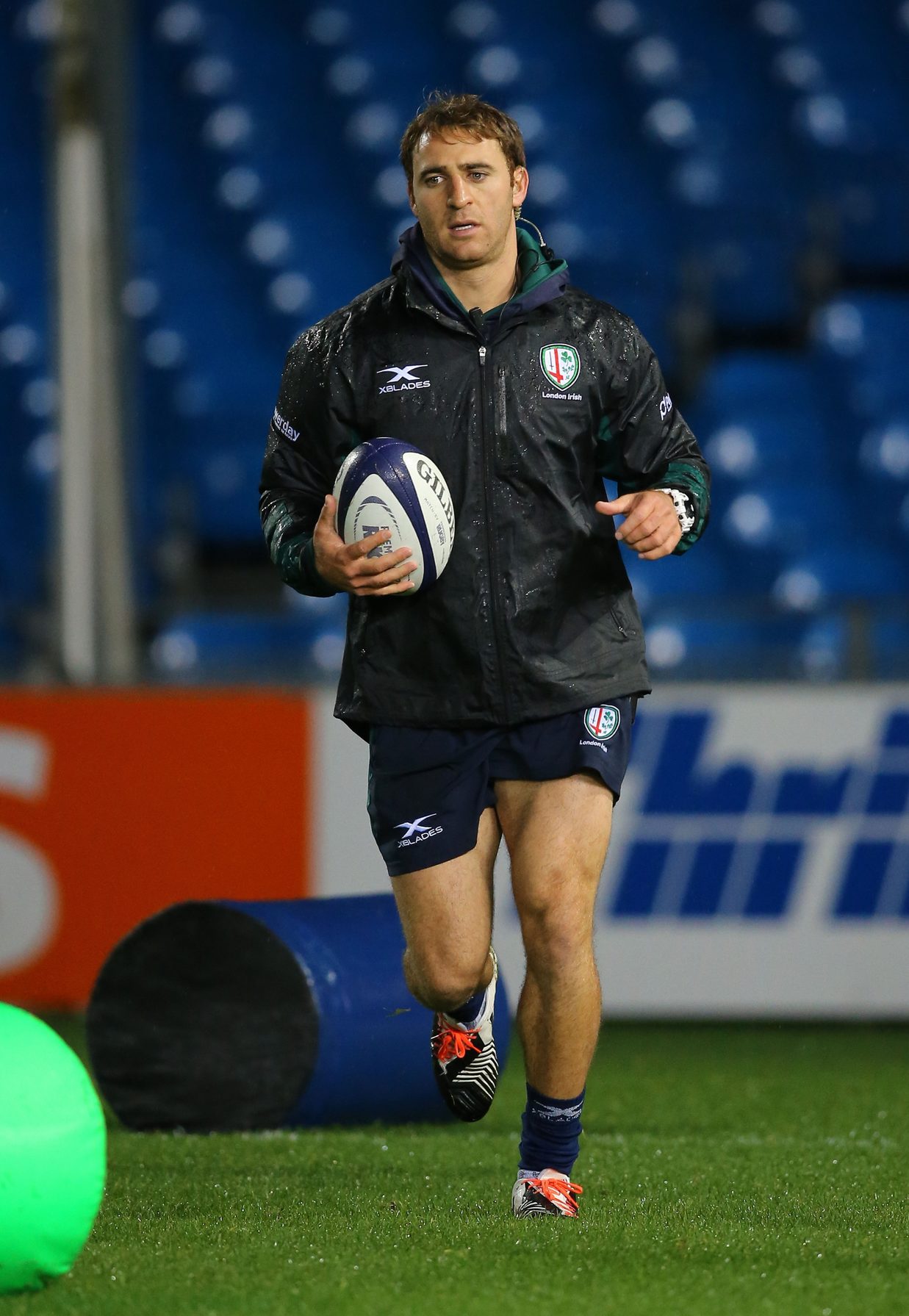 London Irish have named their side for tomorrow’s Premiership Rugby U18 Academy League trip to Exeter Chiefs (kick-off 2pm).

While the senior set-up go toe to toe with Leicester Tigers at Welford Road, the Exiles under-18s have the chance to underline their credentials at the home of the Aviva Premiership Champions.

England Under-18 player Ben Donnell starts at blindside flanker, the promising forward having made his Exiles debut against Gloucester in the Anglo-Welsh Cup back in November.

England Under-17 representatives Fin Rossiter and Will Sinfield also get the nod at blindside flanker and fly-half respectively.

“After a very good performance against Harlequins before Christmas, we travel to Exeter with a view to seeing some exciting young players showcase their abilities again,” said academy manager Patrick O’Grady.

“It’s a fantastic opportunity for these young players to experience playing at Sandy Park and we’re looking forward to another strong performance.”