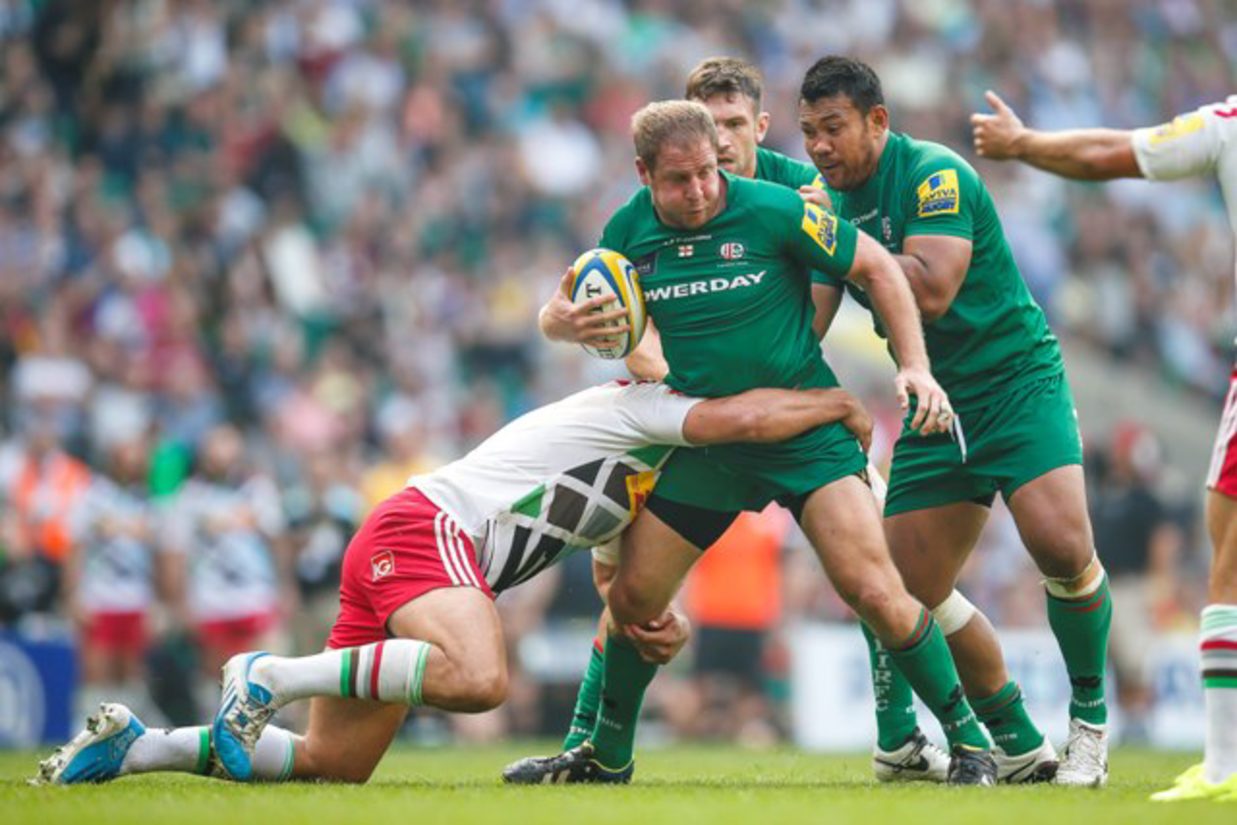 London Irish will be live on BT Sport for their away fixtures against Wasps on Sunday 21st December and Saracens on Saturday 3rd January.

Brian Smith's side will be live on BT Sport on Sunday 21st December for their away fixture against Wasps at the Ricoh Arena in Coventry before hosting London Welsh in the Exiles derby at Madejski Stadium on Friday 26th December.

Irish will be back on BT Sport again for the round 12 clash with Saracens at Allianz Park at 2pm before welcoming Rob Baxter's Exeter squad to Reading for the round 13 tie on Sunday 11th January.