Tuisue hits 50 appearances in Irish side to host Exeter Chiefs 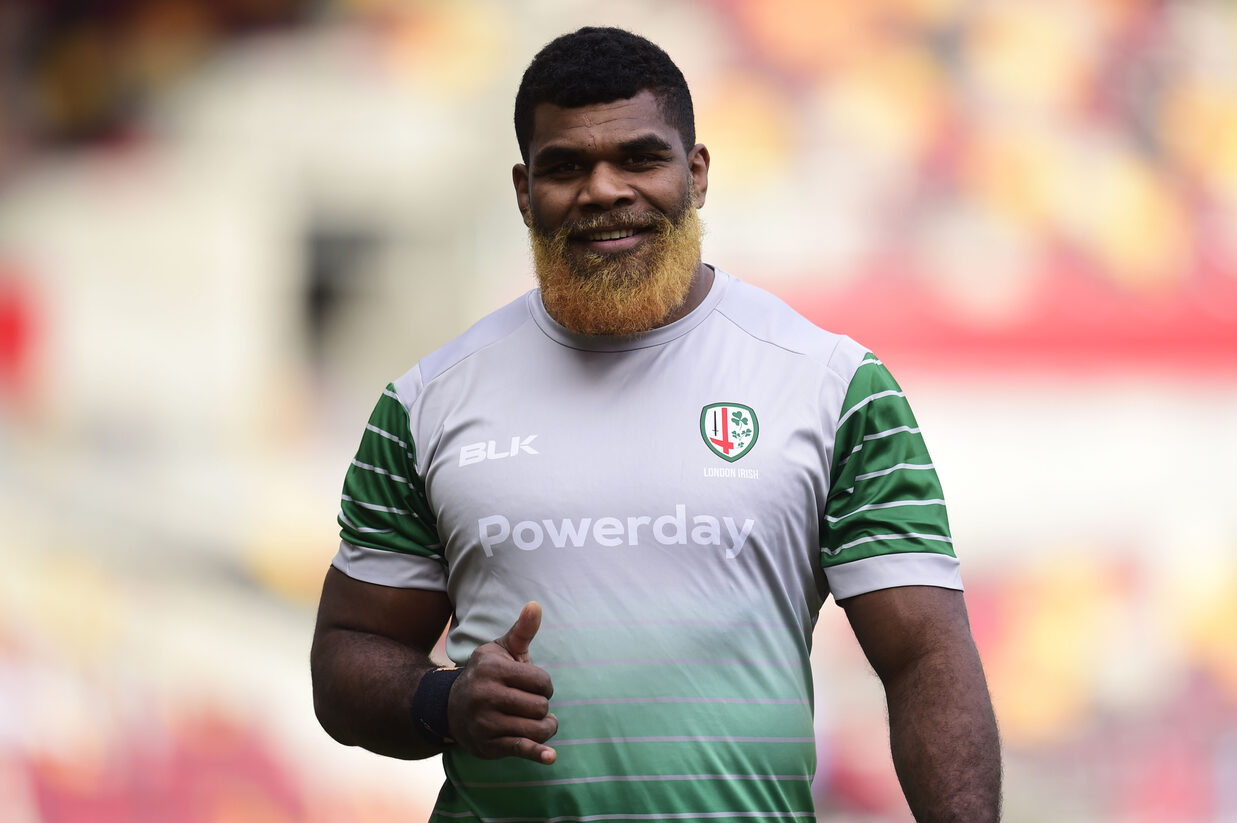 Declan Kidney has today confirmed the side to welcome Exeter Chiefs to the Brentford Community Stadium tomorrow night (kick-off 7:45pm).

The Club will welcome the return of supporters for the first time since early December for the Round 19 clash against the reigning European and Premiership champions, live on BT Sport 2HD.

Albert Tuisue is set to make his 50th appearance for London Irish, having scored 16 times in 49 appearances since joining the Exiles in January 2019.

In the front row, Will Goodrick-Clarke, Agustin Creevy and Lovejoy Chawatama combine, with Chunya Munga and Rob Simmons partnering in the second row.

Matt Rogerson captains the side from blindside flanker, and is joined in the back row by Ben Donnell and Albert Tuisue.

Nick Phipps and Paddy Jackson are the halfback duo, as Phil Cokanasiga and Curtis Rona wear the 12 and 13 jerseys respectively.

“Everyone at London Irish is delighted to see the return of supporters to the stands” said Declan Kidney, Director of Rugby.

“It is an exciting prospect, and I would hope that everyone abides by all the safety measures that have been put in place.

“Exeter Chiefs are the current European and Premiership Champions, so we know that they will present a big challenge come Tuesday night. We are focusing on ourselves but look forward to taking on one of the best.”