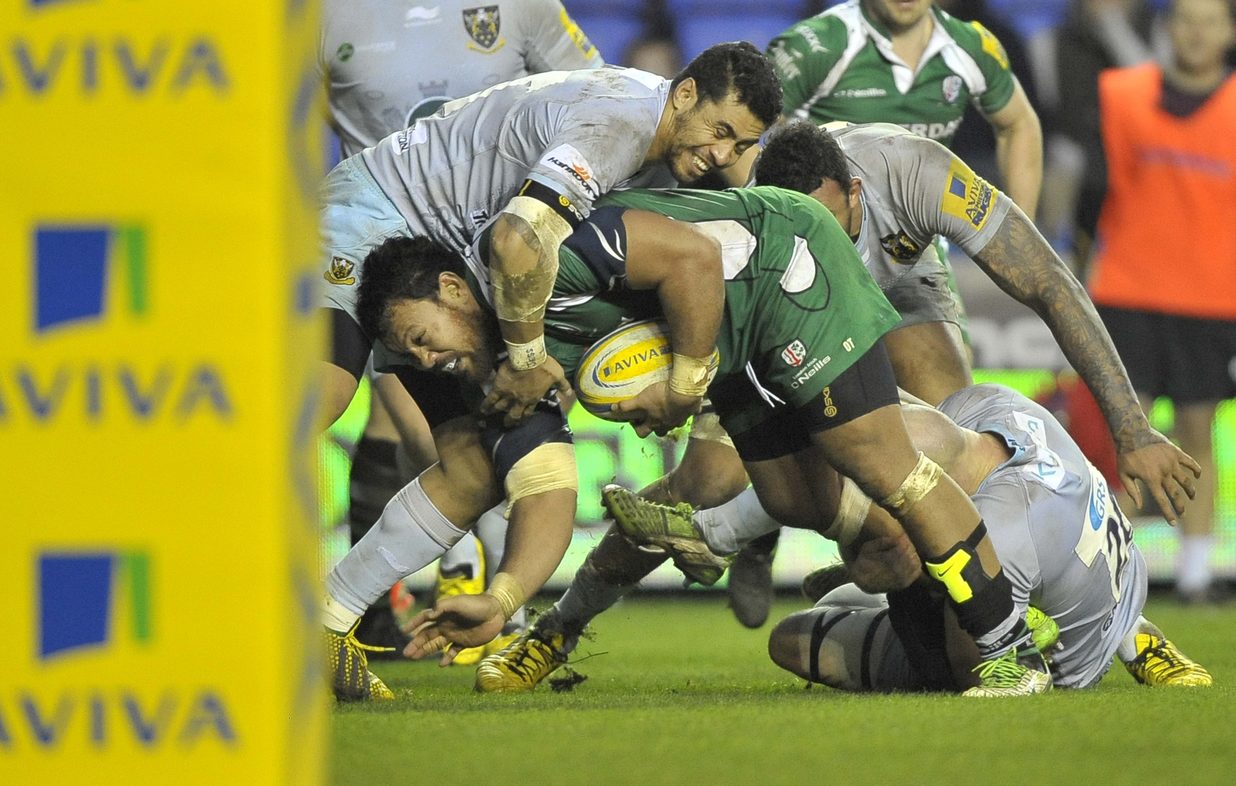 London Irish have made four changes for this Sunday’s Aviva Premiership clash with Exeter Chiefs at the Madejski Stadium (kick-off 3pm).

The Exiles welcome the Chiefs on the back of three successive victories at the Madejski, and assistant coach Richard Whiffin is keen for his side to make it four in a row this weekend.

“The last three times we have played at the Madejski we have had positive results alongside positive performances so there is no reason why we can’t continue this run,” said Whiffin.

“It will be a tough ask against Exeter, who are a very good side and we have a lot of respect for the way they play.

“We had a good result against them at a similar time last year – they are a team that like to run the ball so hopefully it will be an exciting game and we really need to put our best foot forward for the full 80 minutes,” added Whiffin.

Irish defeated Worcester Warriors 20-13 in their last home outing, and Whiffin wants more of the same this time round, saying: “It was probably our best performance of the year against Worcester, and we have shown glimpses of what we can actually do at home.

“We are looking to make our positive actions in games more consistent. Ultimately we want to try and express ourselves as much as we can, but obviously in the right areas of the field and our decision-making will be important on Sunday.”