Trayfoot and Williams to make London Irish debuts versus Agen 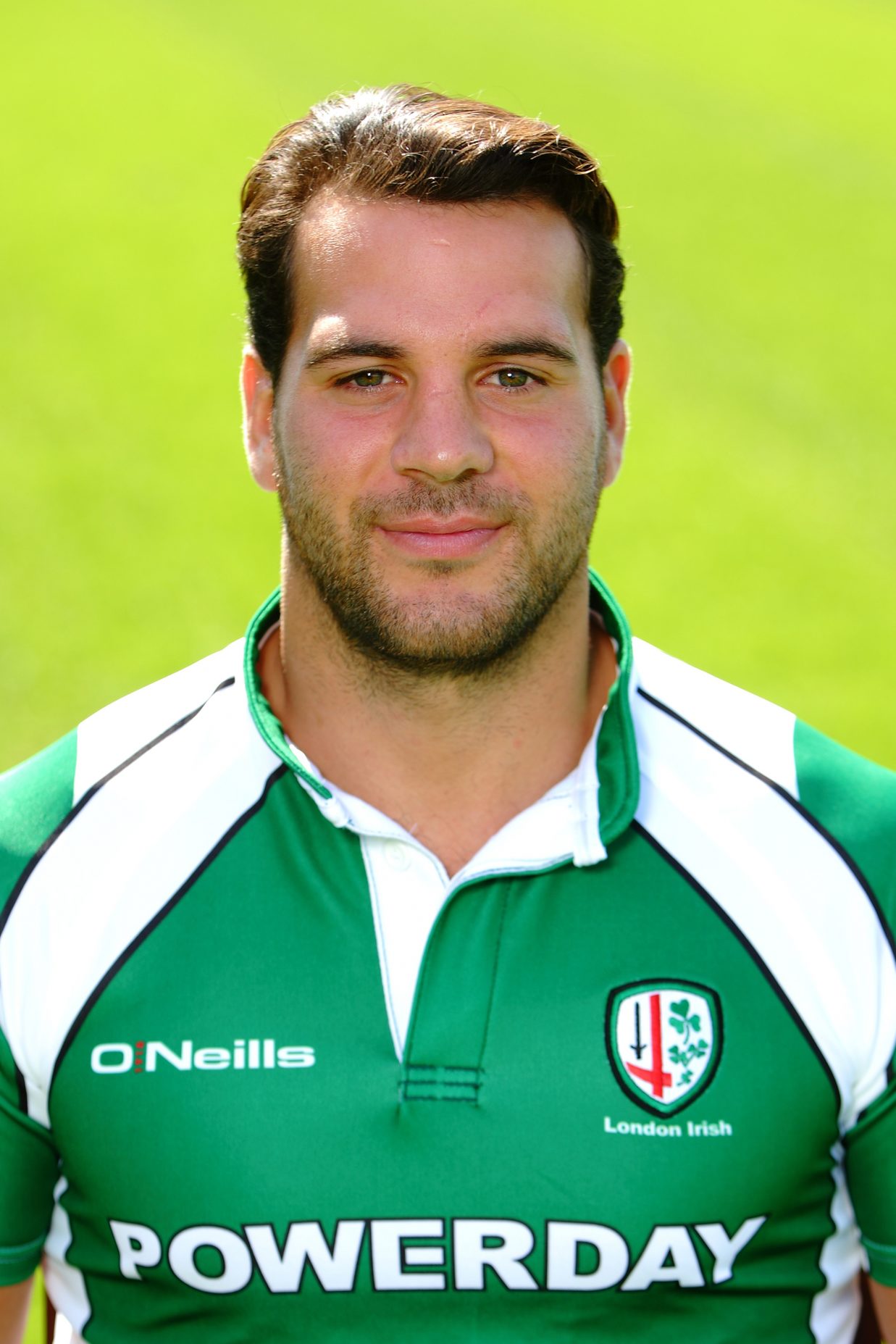 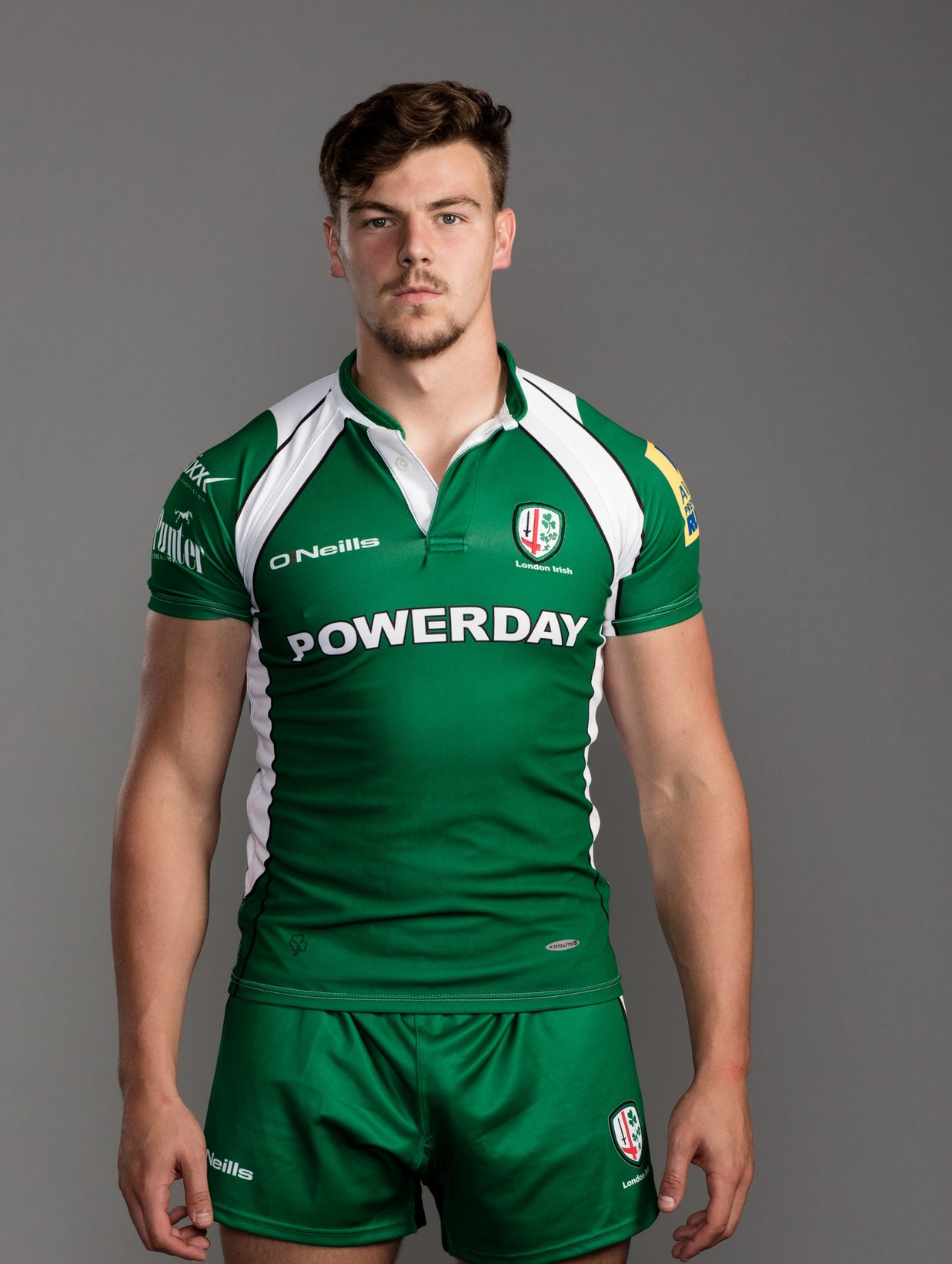 Joe Trayfoot and Johnny Williams will make their London Irish debuts this weekend when the Club welcomes SU Agen to the Madejski Stadium on Saturday 14th November for their Pool 5 European Rugby Challenge Cup clash (kick off 3pm).

Tom Coventry has made nine changes to the side that faced Bath last week. Tom Court, Gerard Ellis and Halani Aulika pack down in the front row with Eoin Sheriff partnering captain Matt Symons in the second row.

Joe Trayfoot makes his debut from open side flanker, with Rob McCusker at blindside and Tom Guest at number eight.

Darren Allinson and Chris Noakes start at scrum half and fly half respectively, with Johnny Williams joined by Aseli Tikoirotuma in the centre.

The back three consists of Topsy Ojo and Alex Lewington on the wings with Sean Maitland named at full back.

Tom Coventry commented on his selection saying: “We have made some changes this week and the players who have been selected are fully deserving of this opportunity. Johnny and Joe have both worked very hard throughout the season so far and have earned their selection. We have three of our Academy players selected in the squad, which is a huge testimony to the work of our Academy coaches and the players themselves. Agen are a top side with plenty of threats around the park so we will have to be at our best to get the result.”