Trayfoot and Guest return to the Stoop 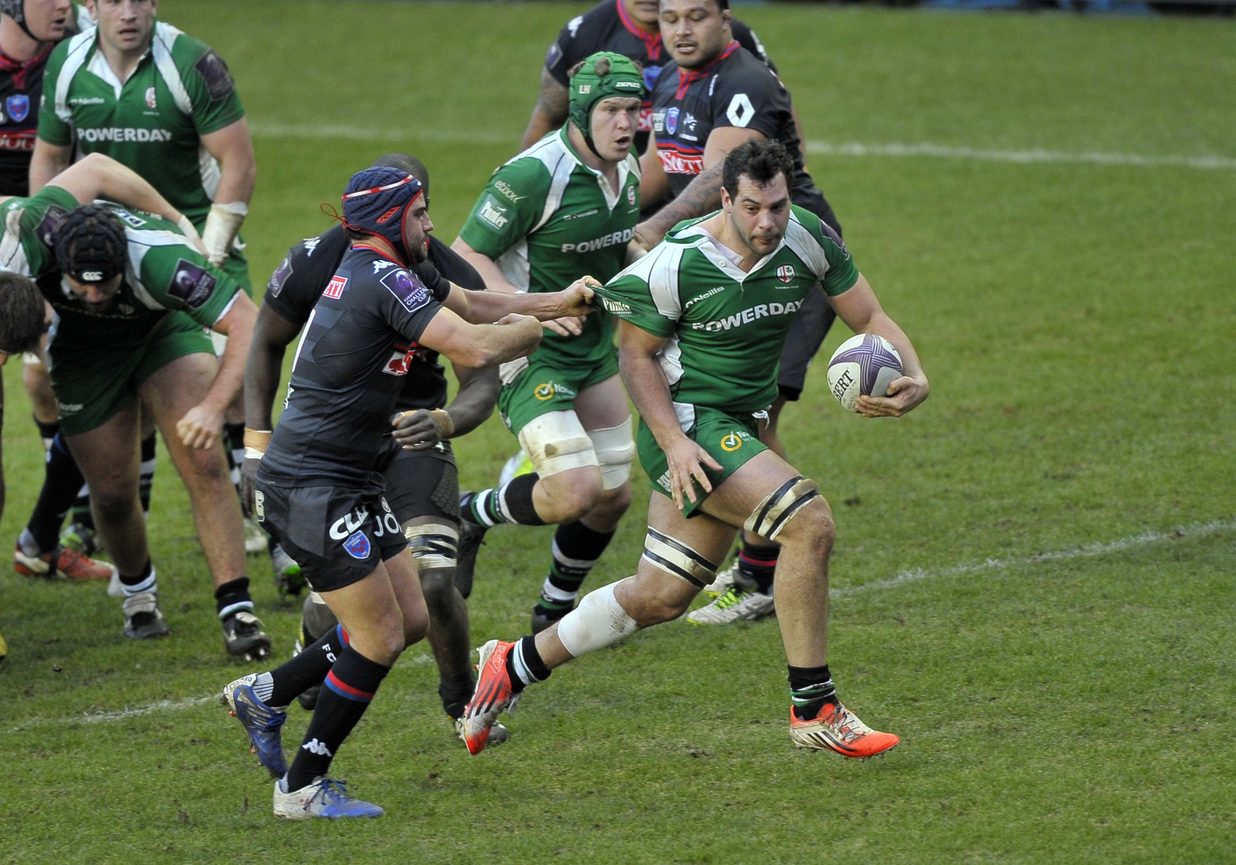 The ex-Quins duo come into the back-row alongside number-eight Rob McCusker as the Exiles eye a place in the last four of the Challenge Cup.

Elsewhere in the pack, Tom Smallbone and Leo Halavatau get the nod in the front-row either side of skipper David Paice, whilst Will Lloyd and Jebb Sinclair are the driving force in the engine room.

“Harlequins are a strong team and despite a recent dip in form, they showed against Newcastle that if they get good fast ball, they can put points on the board very quickly,” Assistant Coach Clark Laidlaw told LITV.

He added: “We are well aware of that, and we are looking to combat the threats which will be crucial to the result in the end.

“We have a number of players who have been sat waiting for an opportunity, and those players will get a chance in the side this weekend due to injuries and European registration.

“They each have a great opportunity to stake a claim and be right in the mix for the Newcastle game the week after. It would give everyone a lift if we turned up to the Stoop and put on a performance and get the win, so we are certainly preparing to do that come Saturday night.

“Everyone is really excited about playing a local derby at the Stoop – we were frustrated not to get the win last weekend as for large parts of the game we were on top and didn’t take our chances.

“We felt that we had a lot of opportunities that we missed out on for various reasons, but we’ve worked hard on the areas that we need to improve on to get ourselves ready for Harlequins.”

You can watch the full LITV interview with Clark Laidlaw by clicking here.

Tickets for the game are still available by clicking here.

London Irish welcome Harlequins to the Madejski Stadium on Sunday 1st May (kick-off 3pm) for the last home game of the season when the Club hosts ‘Exiles Day’, a celebration for the game that unites us all. Tickets are available by calling 0118 968 1016 or click here to purchase online.