Traffic updates ahead of Sunday's game 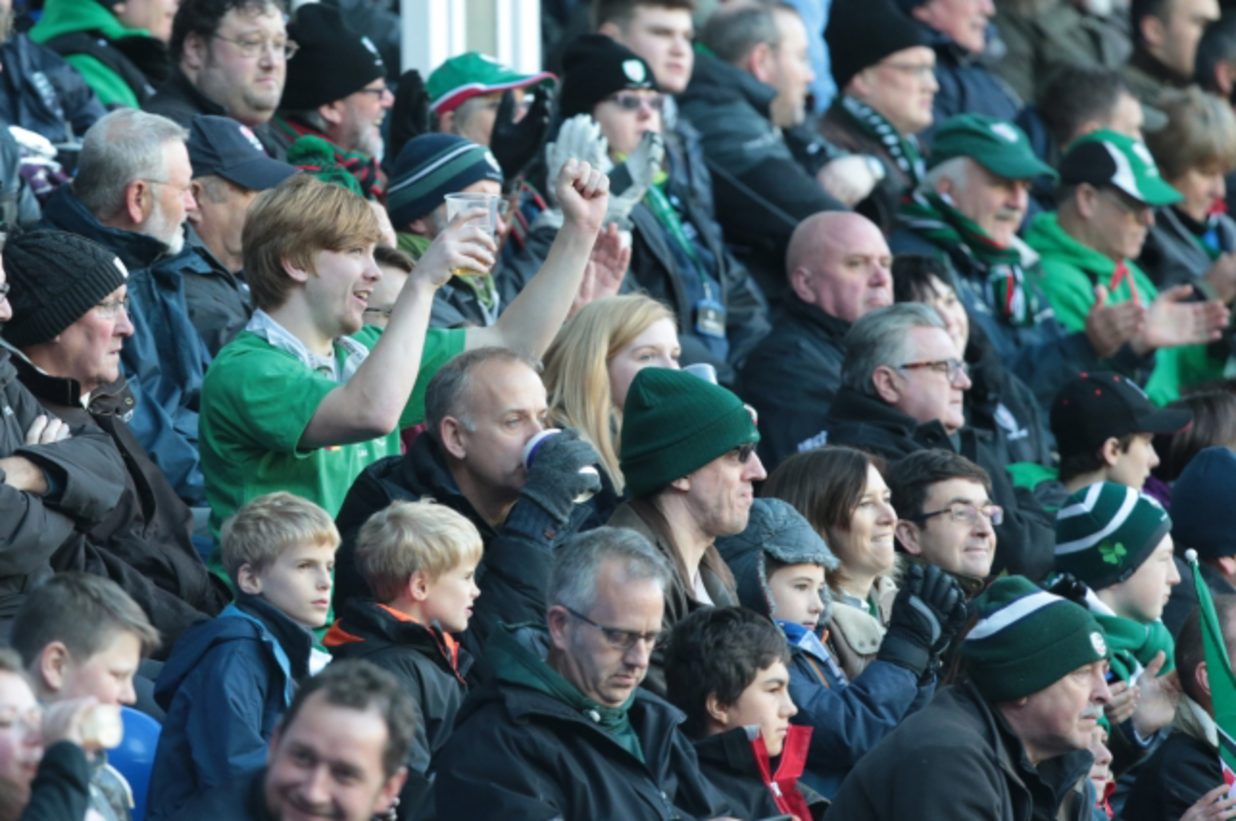 Ahead of this weekend's British & Irish Cup Semi-final against Jersey Reds (kick-off 2pm), drivers heading to the west of Reading are warned that there are a series of weekend closures on the M4 for essential repairs to two bridges.

Highways England has announced that it will carry out the work to the bridges which carry the M4 over Ashampstead Road and Dark Lane near Bradfield.

The project means the total closure of the motorway in both directions between junction 12 at Theale and junction 13 at Chieveley.

The road will be closed from 9pm on Friday until 6am on Monday and drivers are advised that a diversion will be in place via the A4 through Newbury, Thatcham and Woolhampton.

Bridge work near junction 10 at Wokingham also continues and there will be narrow lanes with a 40mph speed limit in place on slip roads and a 50mph speed limit on the main carriageway in both directions.