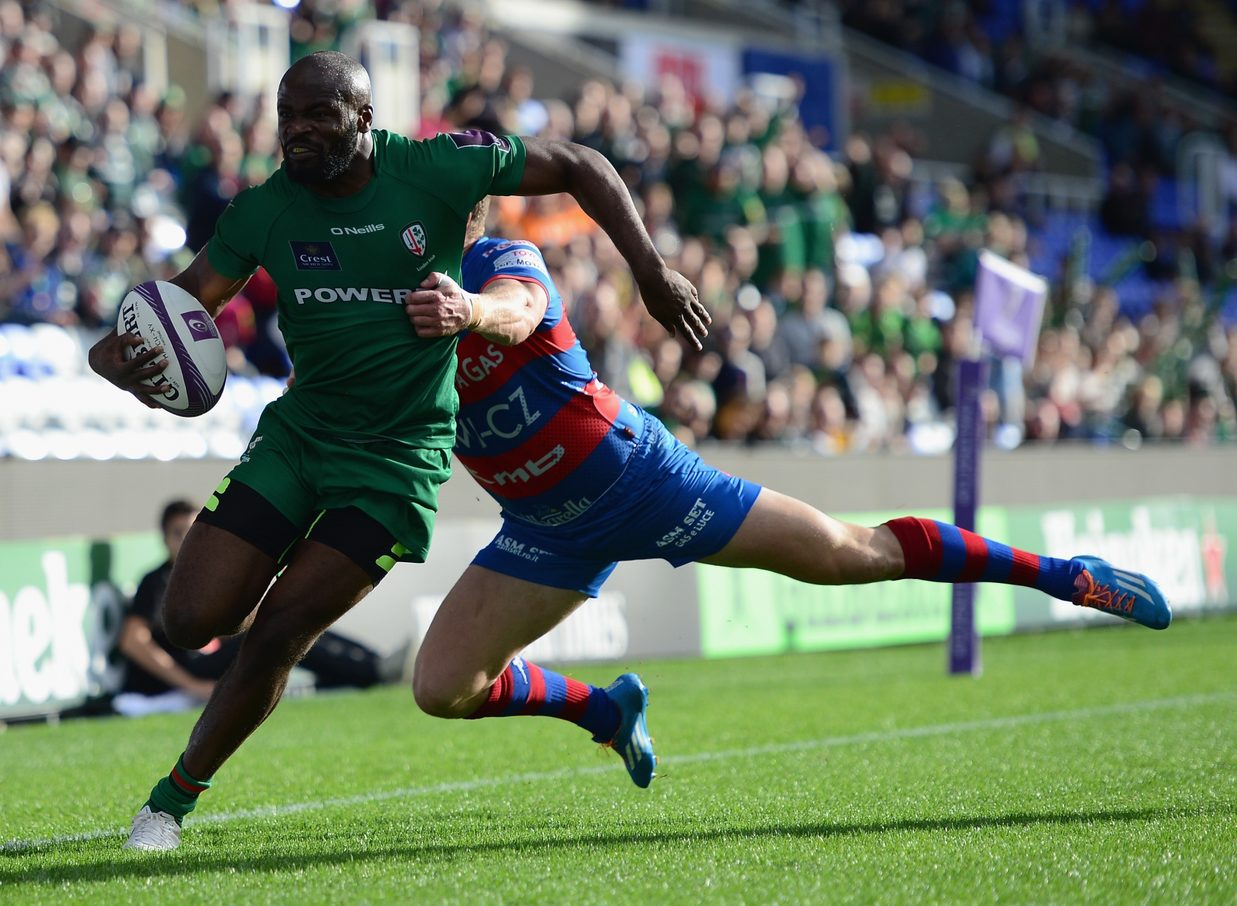 Ojo is the only change to the starting line-up that featured against Newcastle Falcons in the St Patrick’s Party fixture last Saturday, replacing Tom Fowlie on the wing.

Tom Court, David Paice and Halani Aulika start in the front row with captain, George Skivington alongside Nic Rouse in the second row. Conor Gilsenan, Blair Cowan and Tom Guest are named as the back row trio.

Scott Steele and Shane Geraghty form the half back pairing with the Irish duo of Eamonn Sheridan and Eoin Griffin in the midfield. Topsy Ojo joins Alex Lewington and Andrew Fenby in the back three.

London Irish Head Coach Glenn Delaney said: “We have only made the one change from last weekend as Topsy Ojo comes into the starting team. He has played in plenty of big games so it is fantastic to draw on a man of his experience. The squad performed well last weekend and have earned the right to go again on Sunday. Preparation has been thorough and hopefully we will be good enough to get across the line against a strong Edinburgh side.”