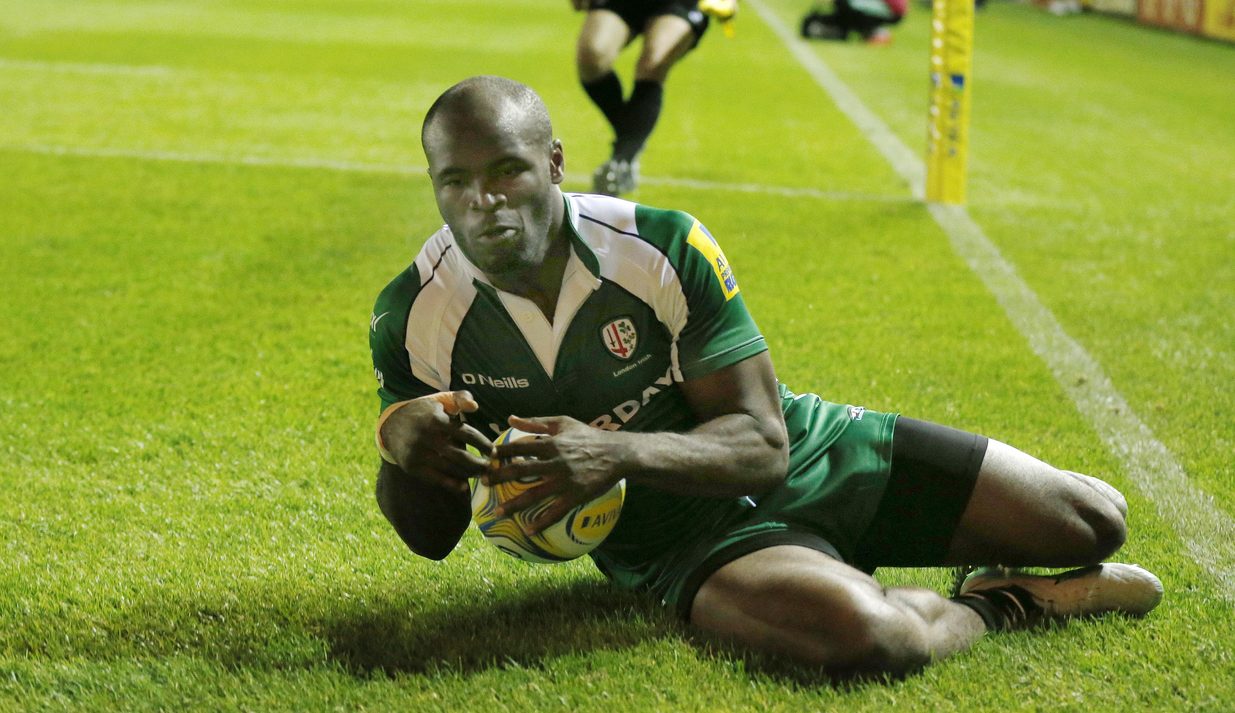 London Irish is a ‘special club’ according to Exiles icon Topsy Ojo, who has today reaffirmed his commitment to helping his side make an immediate return to the Aviva Premiership.

Ojo, 30, who is currently on the mend from an arm injury sustained at Worcester Warriors in March, is itching to right the wrongs of last season and see Irish flourish in the Greene King IPA Championship.

“I’m fully committed to rectifying what went wrong last season and I’ll be doing everything I can to make sure we get back to the Premiership at the first attempt,” said the England capped winger.

He added: “Relegation was the most painful thing I’ve had to go through at this club and it really hurt me.

My rehab is going well and I had to start it early so I’ve not managed to get away for a break as yet. I’m eight weeks into my programme and I’m starting to get the strength back so fingers crossed I’ll be ready for the start of the season.”

Whilst many clubs who have had to suck up the Championship have bounced back at the first time of asking, Ojo has warned his side against complacency.

“A lot of clubs will want to knock us down and it’s important that we maintain that Premiership focus and our performances stay high.”

Ojo’s determination to turn on the style for Irish next term comes hot on the heels of Aseli Tikoirotuma’s vow to help Irish return to the big time. The Londoner believes maintaining the core of the squad is key, saying: “We need to maintain the majority of the squad and I’m sure that’s the case.

“It’s brilliant to hear that Tiks is committed and I’m sure he speaks on behalf of a lot of the boys in wanting to make amends for last season. It’s looking like we are going to have a very strong squad next season and hopefully we can achieve our goals and return to the Premiership.”